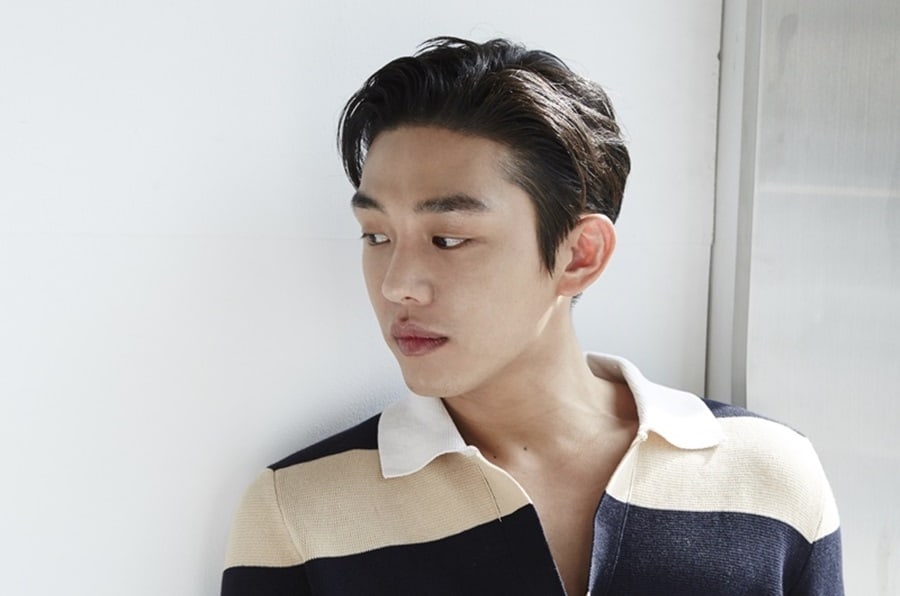 Actor Yoo Ah In will be taking firm action against malicious comments, rumors, and accusations being made against him and his health.

On July 3, his agency, UAA, released a statement that read, “Due to health problems from various injuries and illnesses accumulated over a long period of time, Yoo Ah In was informed that he would be exempt from his mandatory military service. His last medical examination was on May 22, 2017, following three years of medical examinations, and the actor was given his exemption status by the Military Manpower Association on June 26, 2017.”

They continued to firmly emphasize that Yoo Ah In adhered to all of the necessary steps that he needed to take, and the actor had not participated in any fraudulent activities to avoid his military service.

The agency added, “Both our agency and Yoo Ah In himself are sorry to have worried so many people with this unexpected controversy. We apologize for disappointing or worrying people with the news that Yoo Ah In will be exempt from his military service duties due to his health.”

Finally, UAA concluded with a strong word of caution to those spreading false rumors on the internet. They stated, “We hope that the false rumors and malicious statements that are hurtful to Yoo Ah In will stop, and we will be taking firm legal action against those who continue to tarnish the actor’s career and image, and attack his character.”