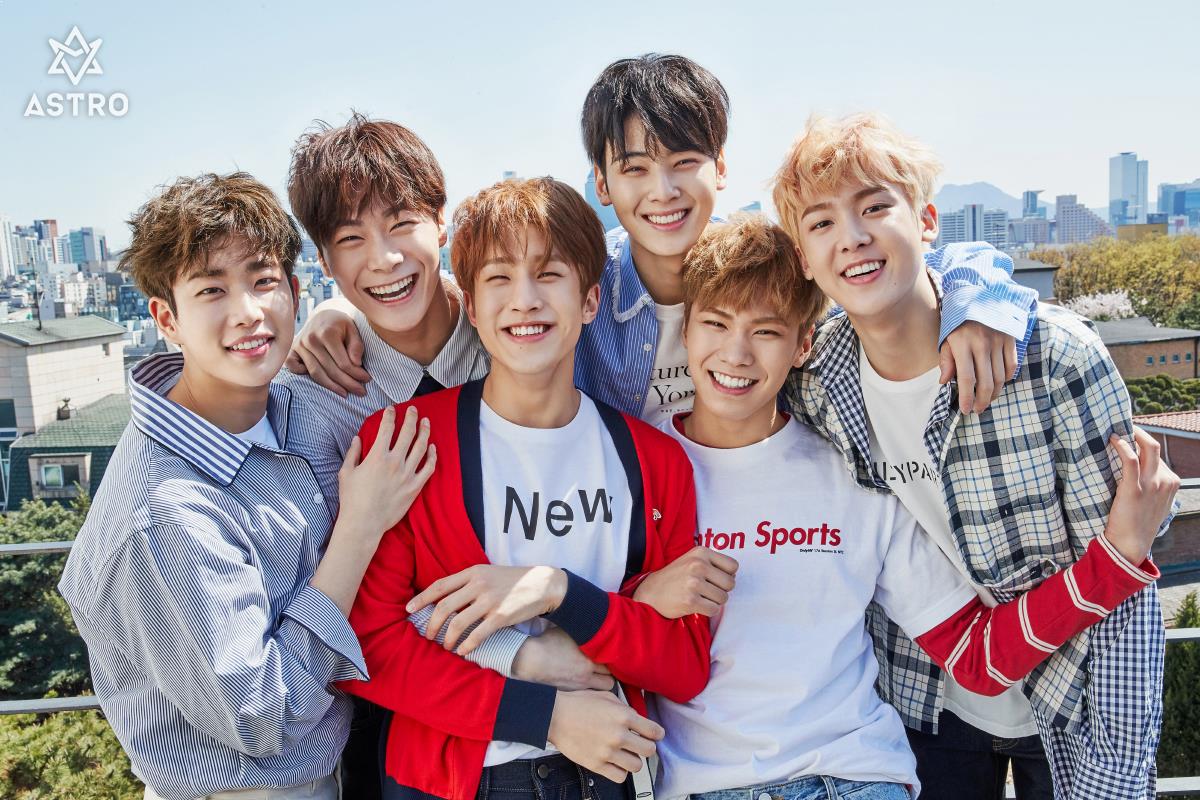 On July 3, ASTRO made a special announcement that they will be releasing their first official light stick!

Fantagio’s official Twitter account shared the news, much to the delight of ASTRO’s fans. The light stick is a plum-violet color and is explained to have an internal wireless control system that can be synced up at concerts.

What’s extra special about the light stick that ASTRO has prepared is that it actually comes with special equipment that will transform it into a mood light. The instructions indicate that the light stick can be plugged into a cradle and covered with a case that will fill a room with stars when turned on.

The light stick will be released on July 15, so fans who want it still have time to gather up the funds! 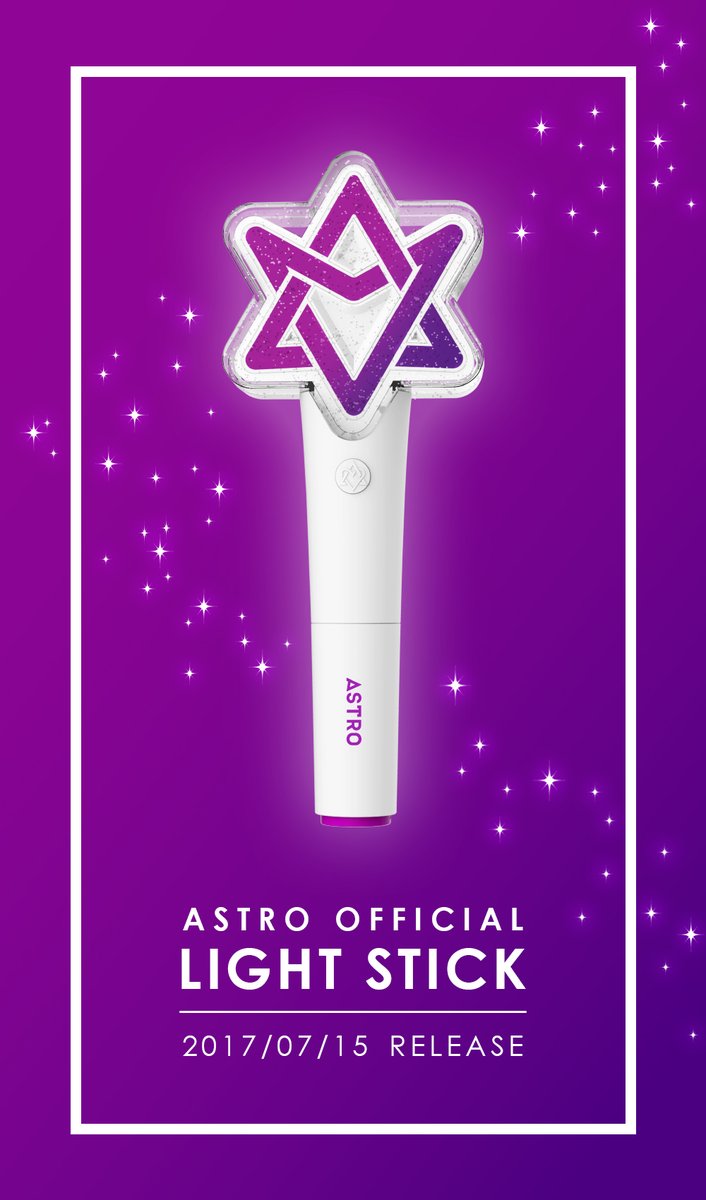 Are you loving this light stick released by ASTRO?