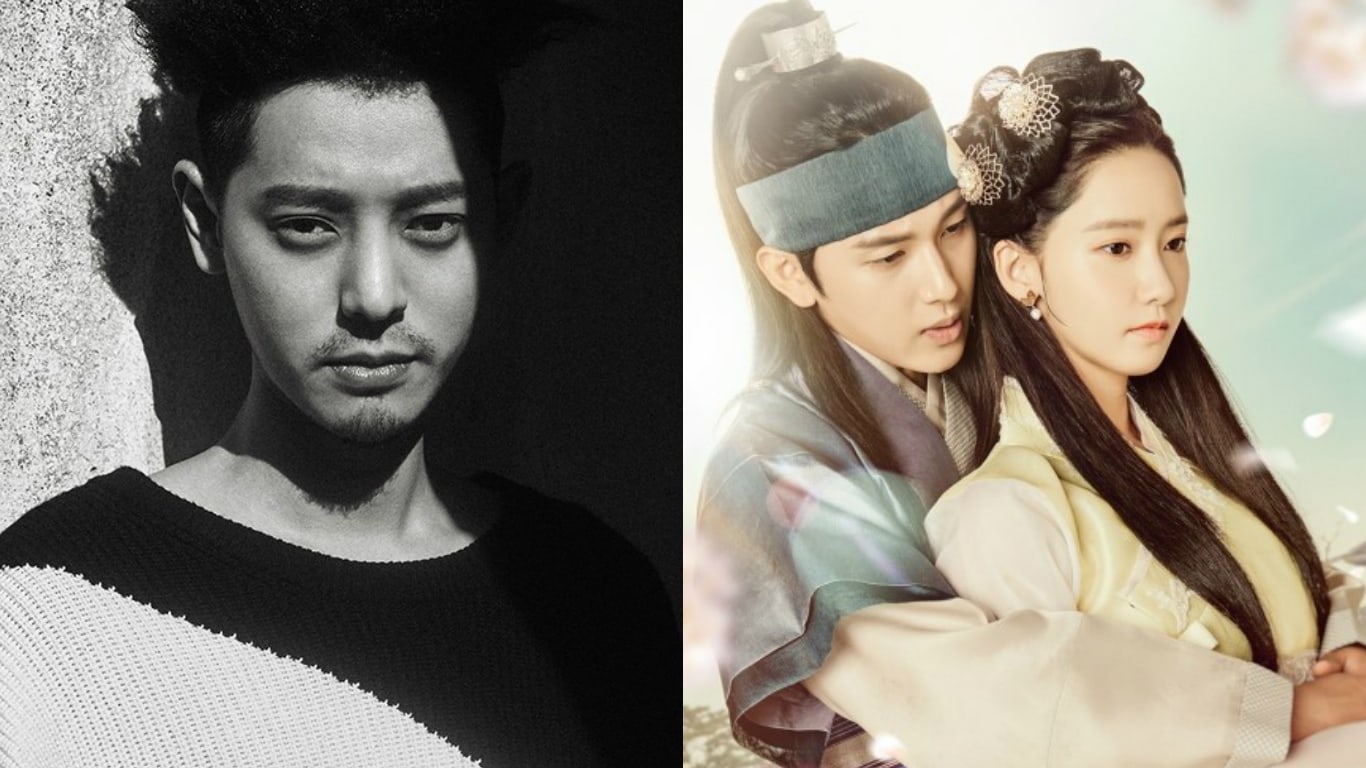 Jung Joon Young To Release OST For “The King Loves”

Jung Joon Young will be releasing OST for the upcoming MBC drama “The King Loves.”

It was reported on July 3 that the singer has already finished recording an OST for the drama, and his agency C9 Entertainment has confirmed the news on Twitter.

This is far from the first OST that Jung Joon Young has contributed to a drama, as he has released OSTs for dramas including “Beautiful Man,” “Modern Farmer,” “Memory,” and most recently the 2016 hit drama “W.”

While also the lead singer of the band “Drug Restaurant,” Jung Joon Young recently put out his first full solo album, featuring the title track “Me and You.”

It has wrapped up filming (as it is being completed in entirety ahead of its premiere) and will air its first episode on July 17 at 10 p.m. KST on MBC.

Jung Joon Young
The King Loves
How does this article make you feel?