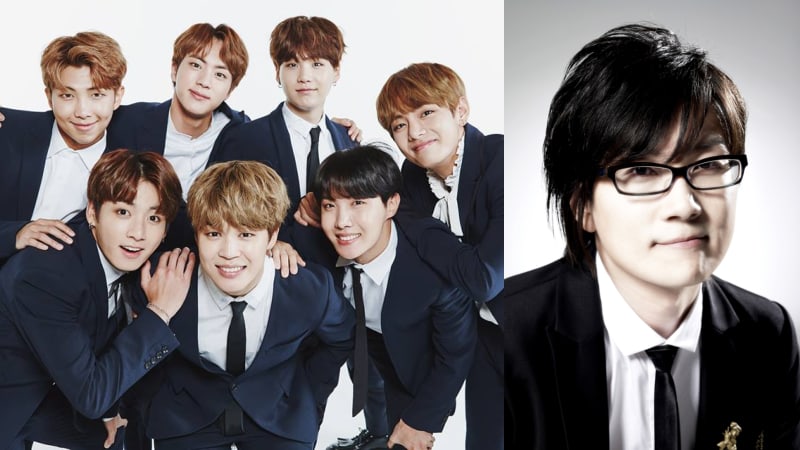 With BTS’s much-anticipated cover of a track by Seo Taiji coming out soon, a teaser image has been released that reveals what song they have covered!

The project includes a series of covers by junior artists as well as a concert to celebrate Seo Taiji’s 25th debut anniversary on September 2. BTS will be joining Seo Taiji on stage at the concert to perform songs from Seo Taiji’s days in the 1990s boy group Seo Taiji and Boys.

The newly released teaser image features photos of BTS from their previous album photo shoots, and reveals that BTS’s cover will be of Seo Taiji and Boys’ 1995 hit “Come Back Home.” 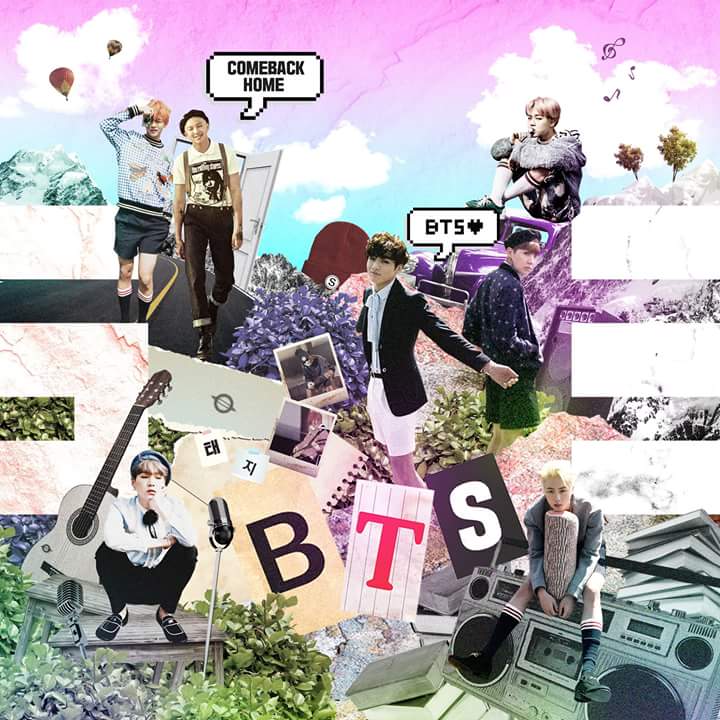 Watch Seo Taiji and Boys’ “Come Back Home” MV below!