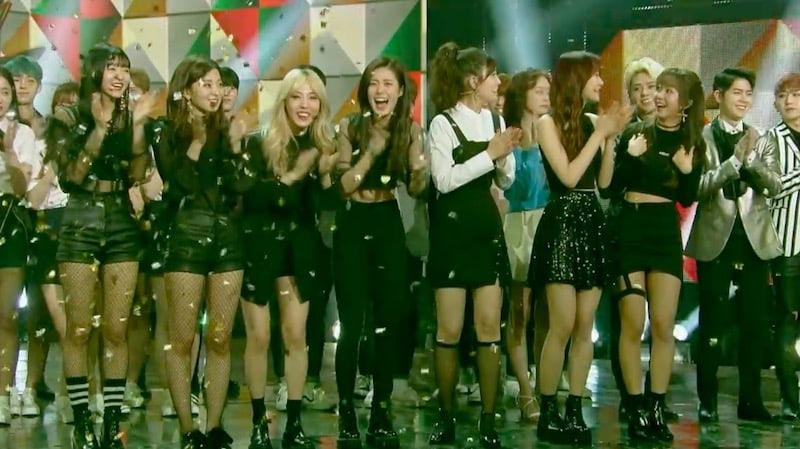 The group previously released a performance-centric music video for their track “Deep Blue Eyes,” but has now shared a “drama version.” This new version features clips from their drama, which was aired on Naver’s V Live and wrapped up with its finale on July 3.

Girls Next Door
How does this article make you feel?