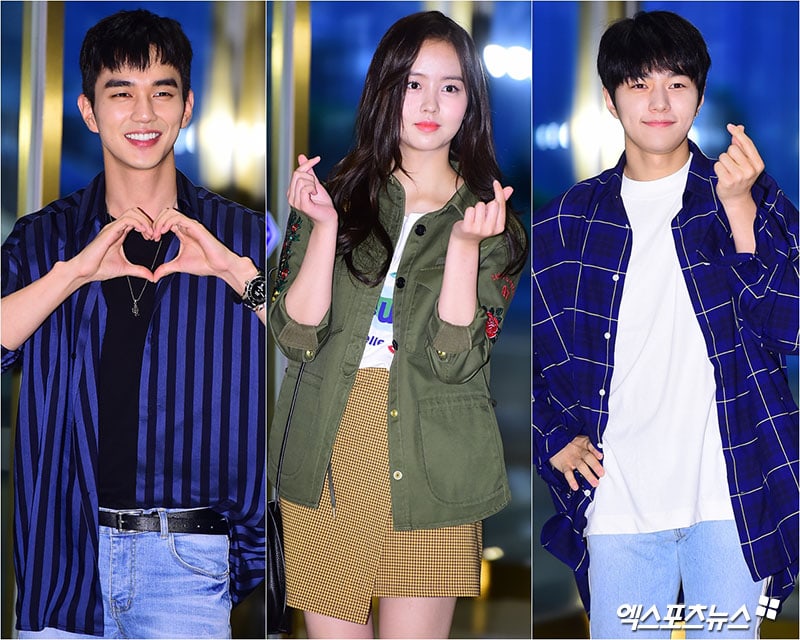 “Ruler: Master Of The Mask” Cast Shares Thoughts About End Of Filming At Wrap Party

The cast of “Ruler: Master of the Mask” has expressed their feelings after they wrapped up filming for the drama.

On the evening of July 3, the cast and crew of MBC drama “Ruler: Master of the Mask” got together for a wrap party after finishing shooting the drama. Actors Yoo Seung Ho, Kim So Hyun, INFINITE’s L, Yoon So Hee, Park Chul Min, Shin Hyun Soo, and more were in attendance.

Yoo Seung Ho told reporters, “I can’t believe that filming is over. As there’s still more of the drama [to air], I hope you will give it a lot of love until the end.” 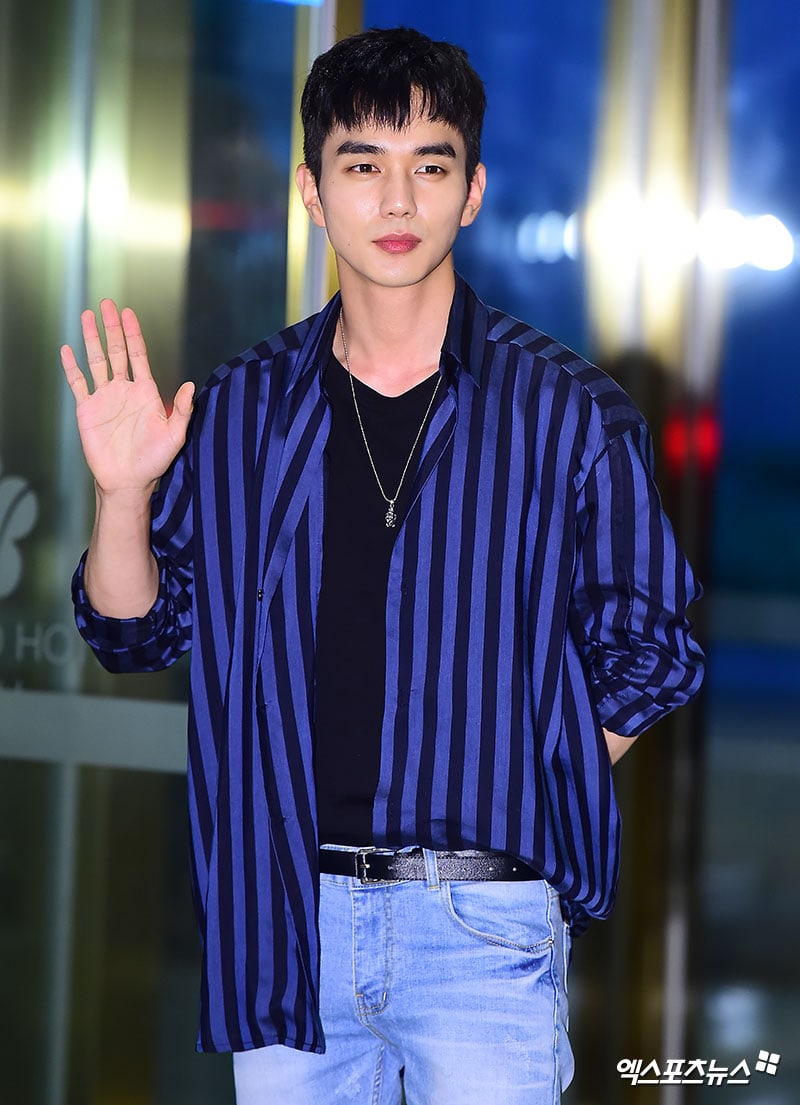 Kim So Hyun said, “Although it’s very sad to have finished our six-month filming, I was happy. I think I’ll miss the other actors a lot.”

When asked about the popularity of the relationship between her character and Yoo Seung Ho’s, she said she was very surprised by how much people liked them. “If an opportunity arises, I’d like to work with him again in another work,” she added. 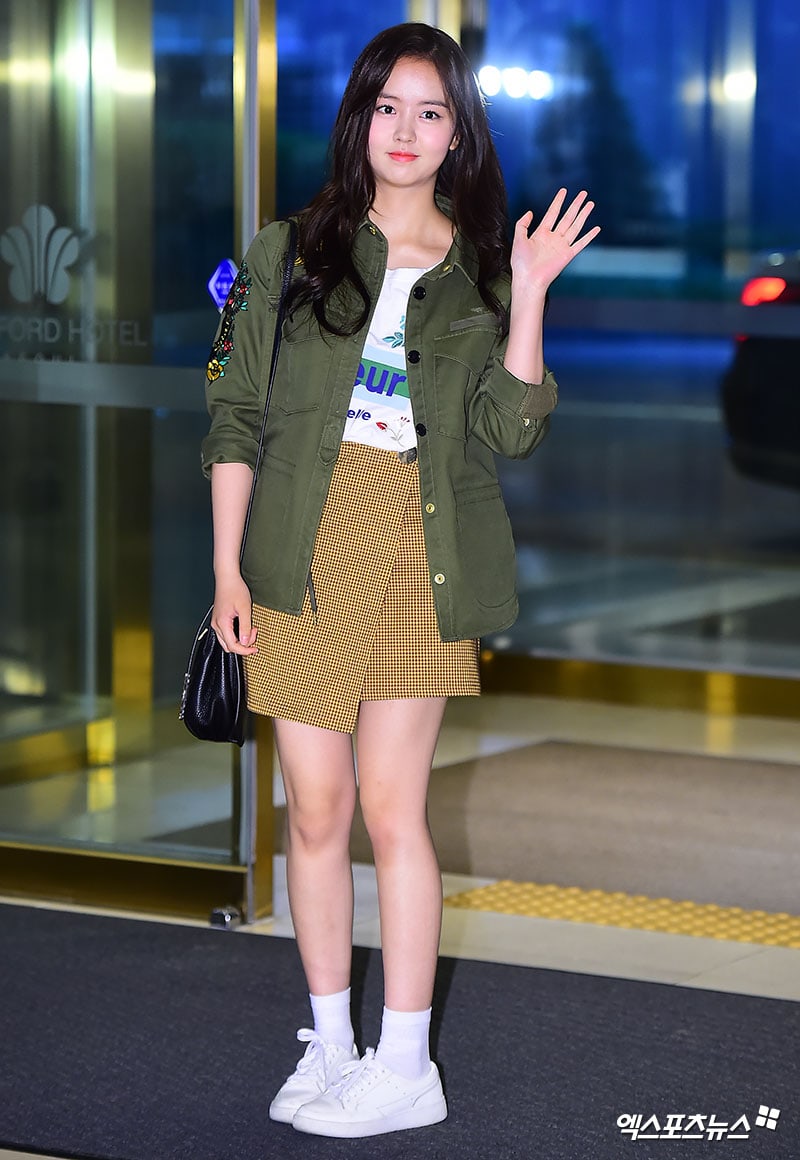 L commented, “The actors worked really hard while filming. Please show a lot of love for the remaining episodes, and for me.”

It was mentioned to L that his acting in this drama has garnered great reviews, and he replied, “I think it was thanks to the really great director, staff, and cinematographer.” He also promised to continue to work hard in future projects. 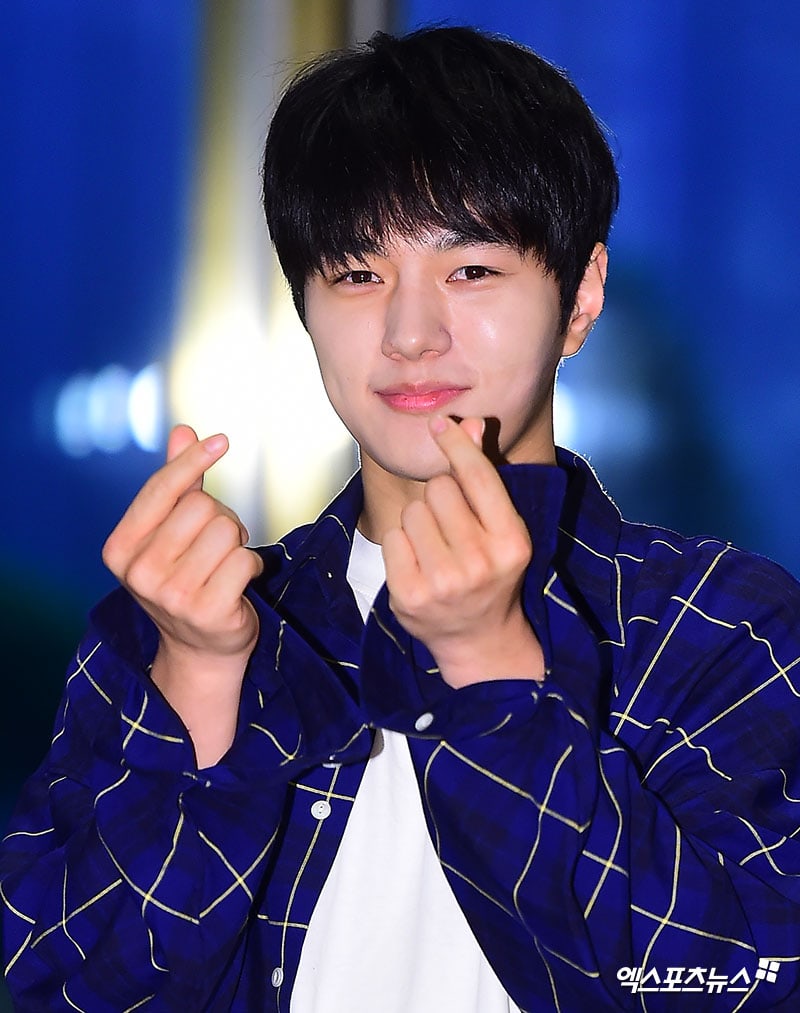 Yoon So Hee said, “We worked hard from autumn to summer, and I think we were able to wrap up filming without any issues because the cast and staff were all so great.” 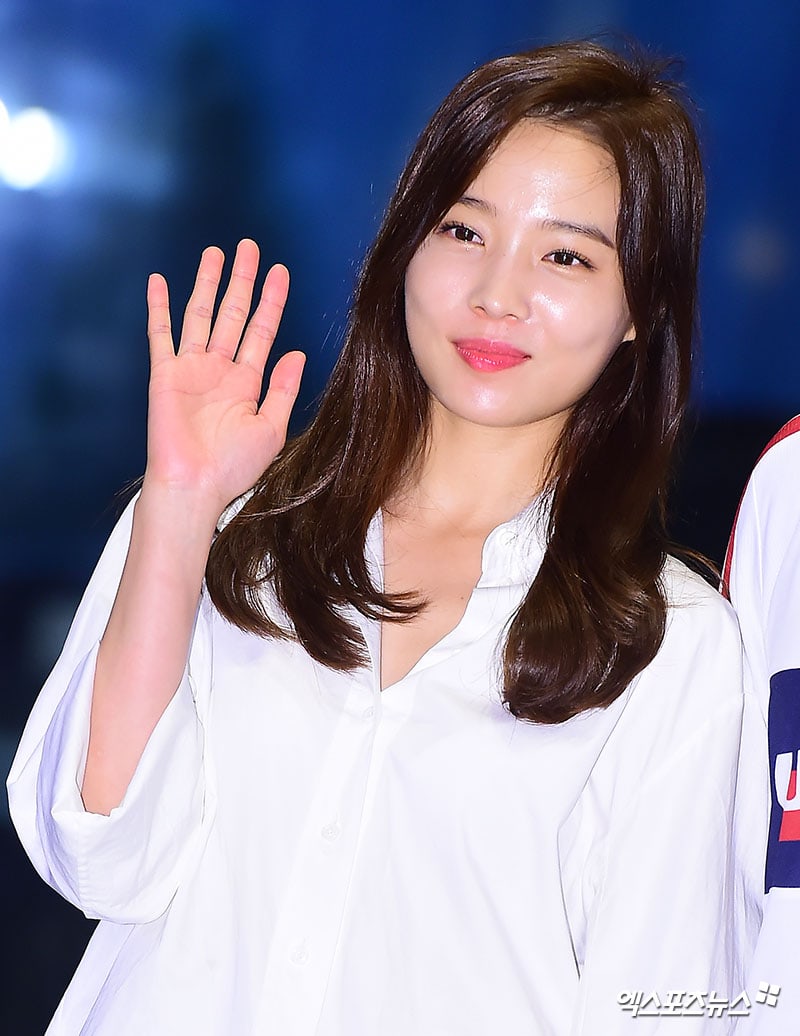 “We all had a hard time together for the past six months, but it’s sad that the filming is over,” said Shin Hyun Soo. He also thanked the cast and crew. 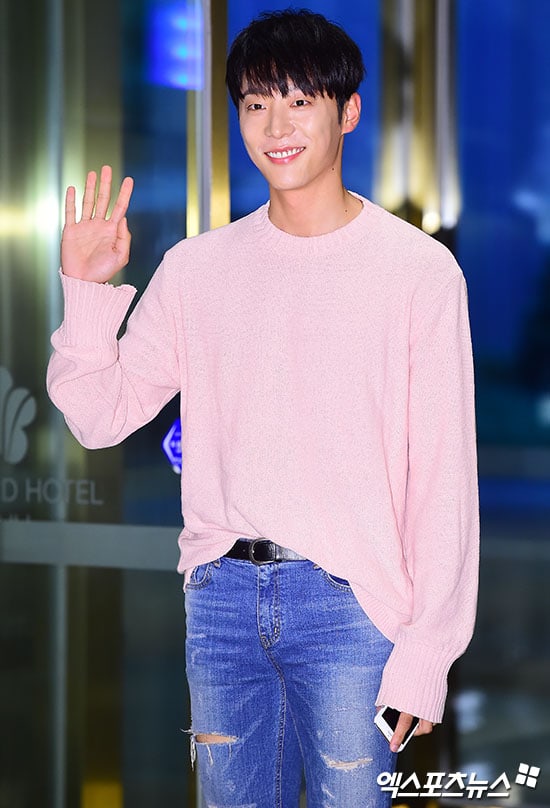 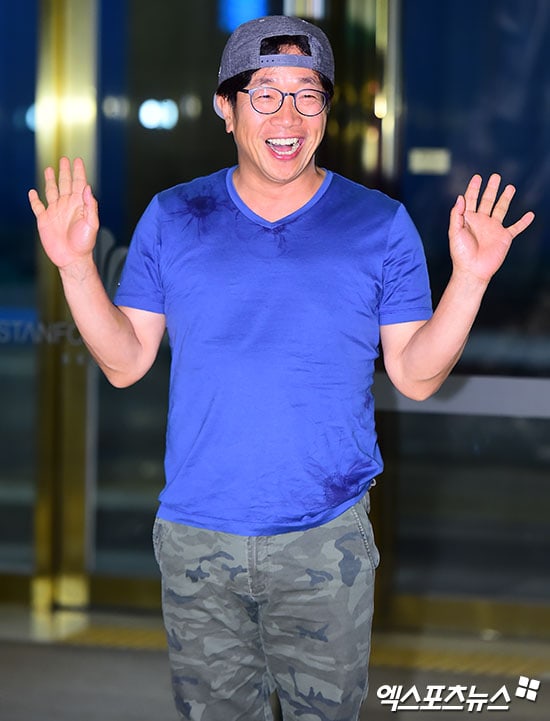 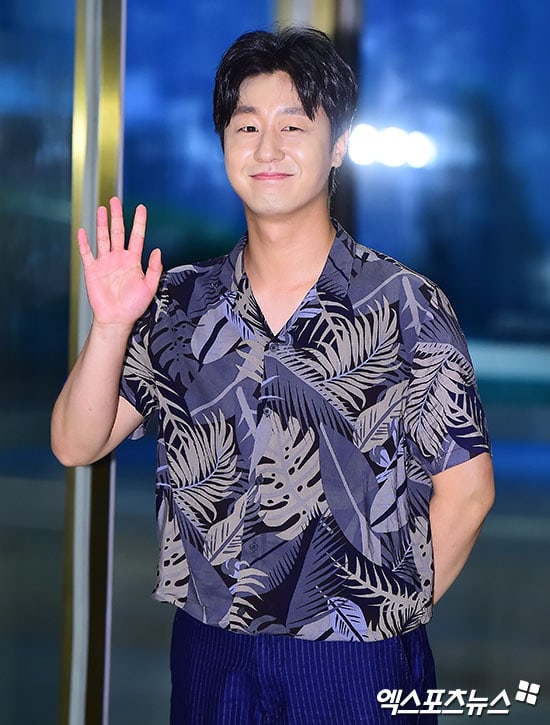 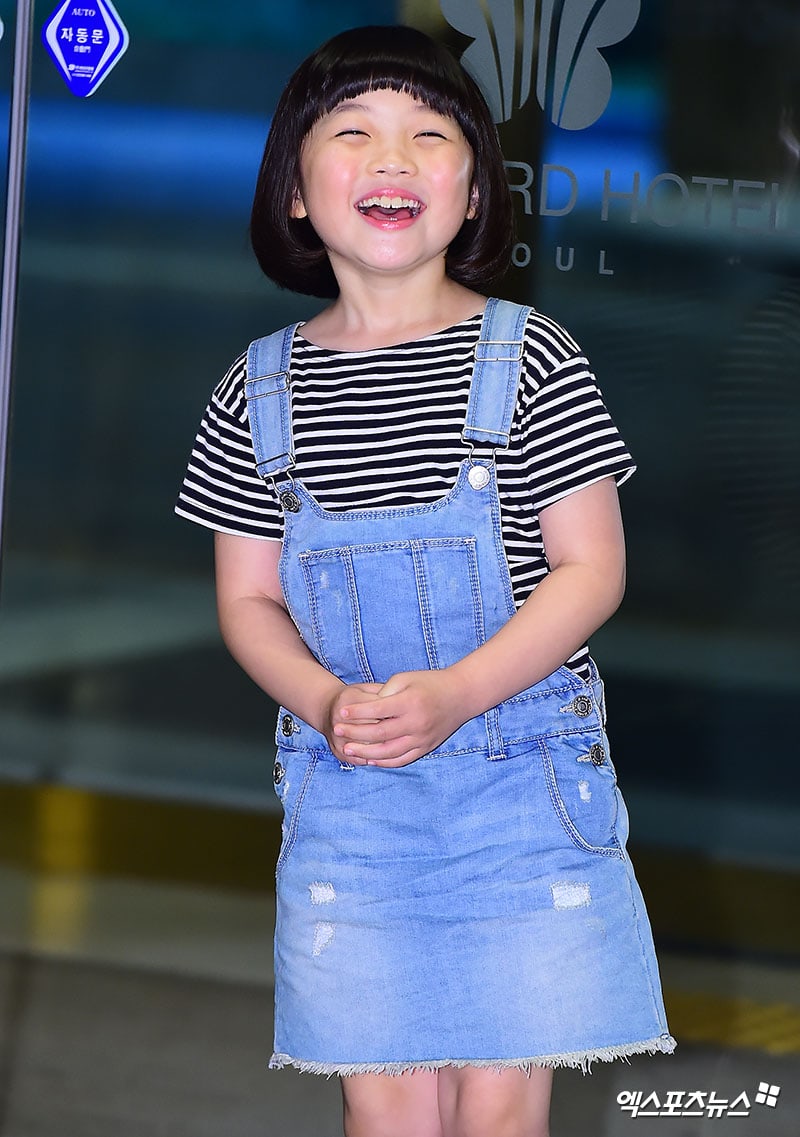 “Ruler: Master of the Mask” premiered on MBC in May, and will continue to run until its finale on July 13, with new episodes on Wednesdays and Thursdays.