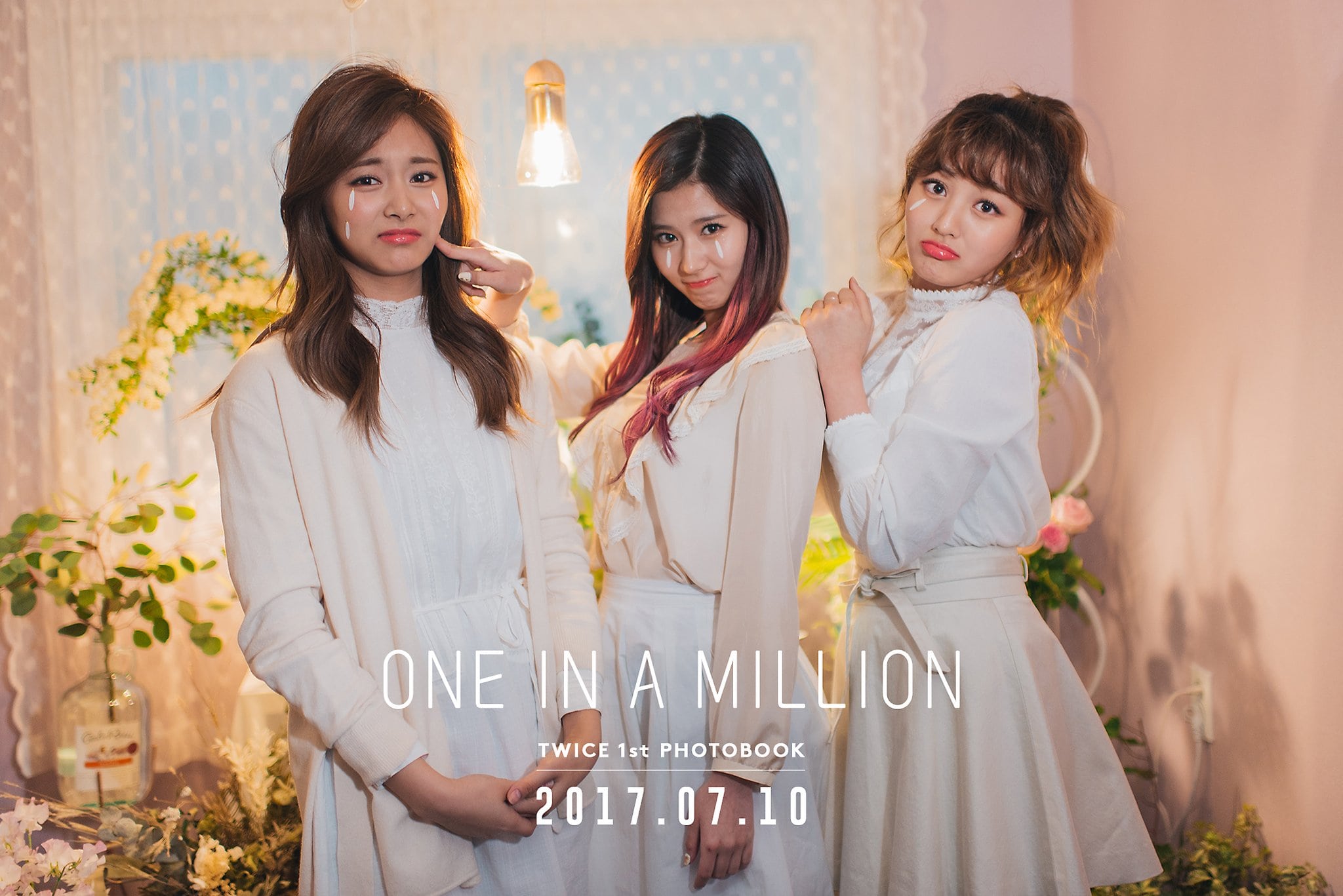 TWICE has shared another set of photos ahead of the release of their first photobook. 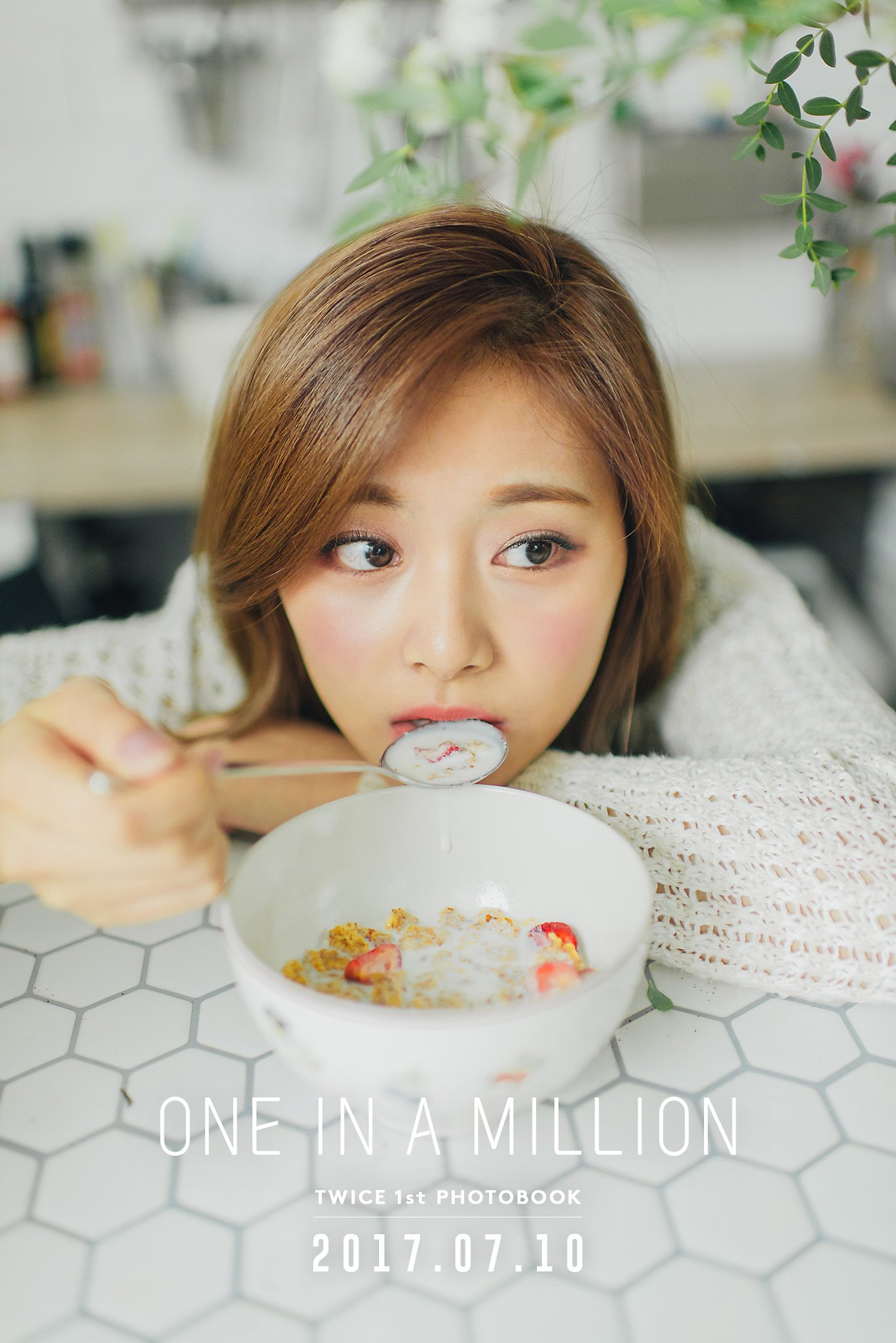 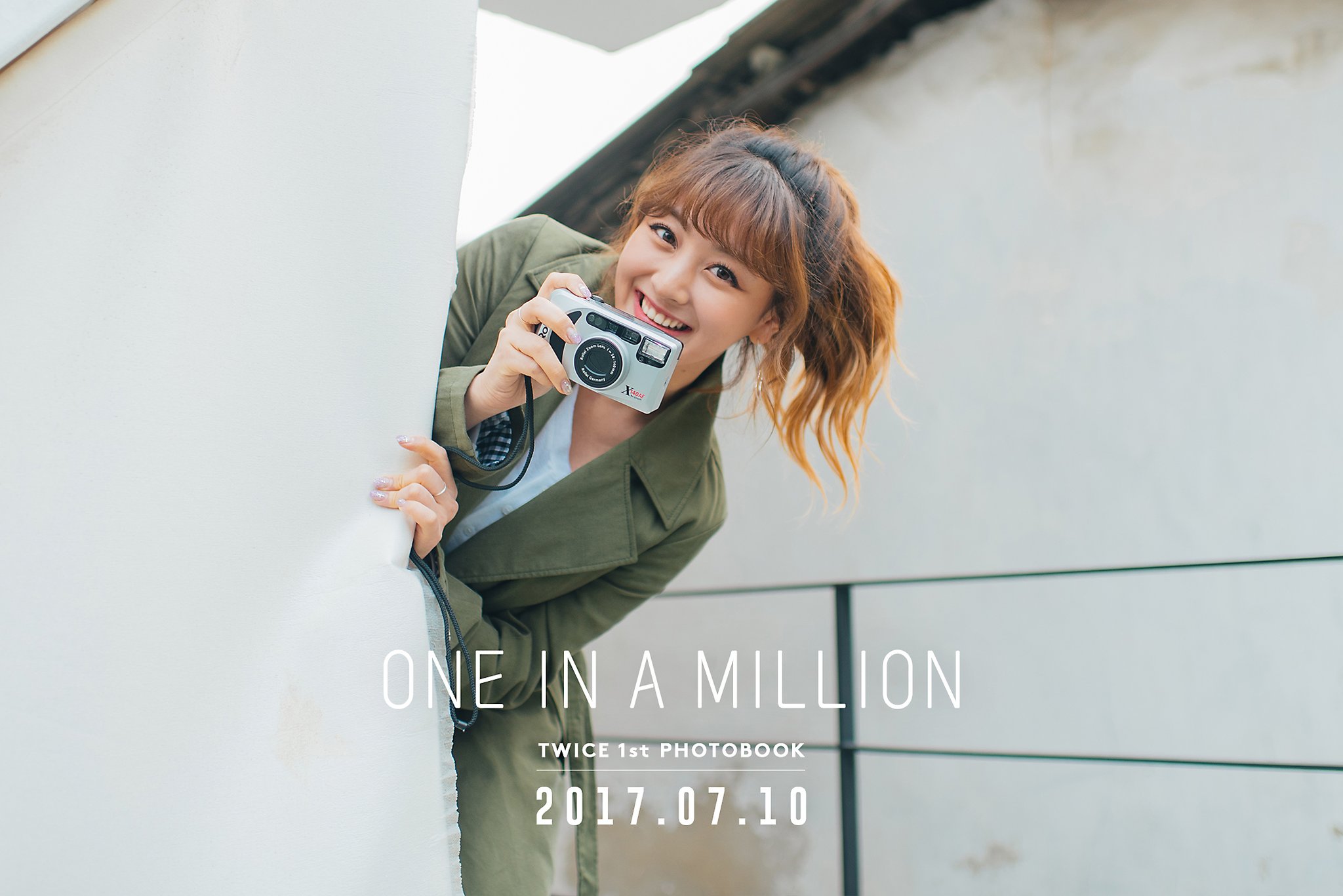 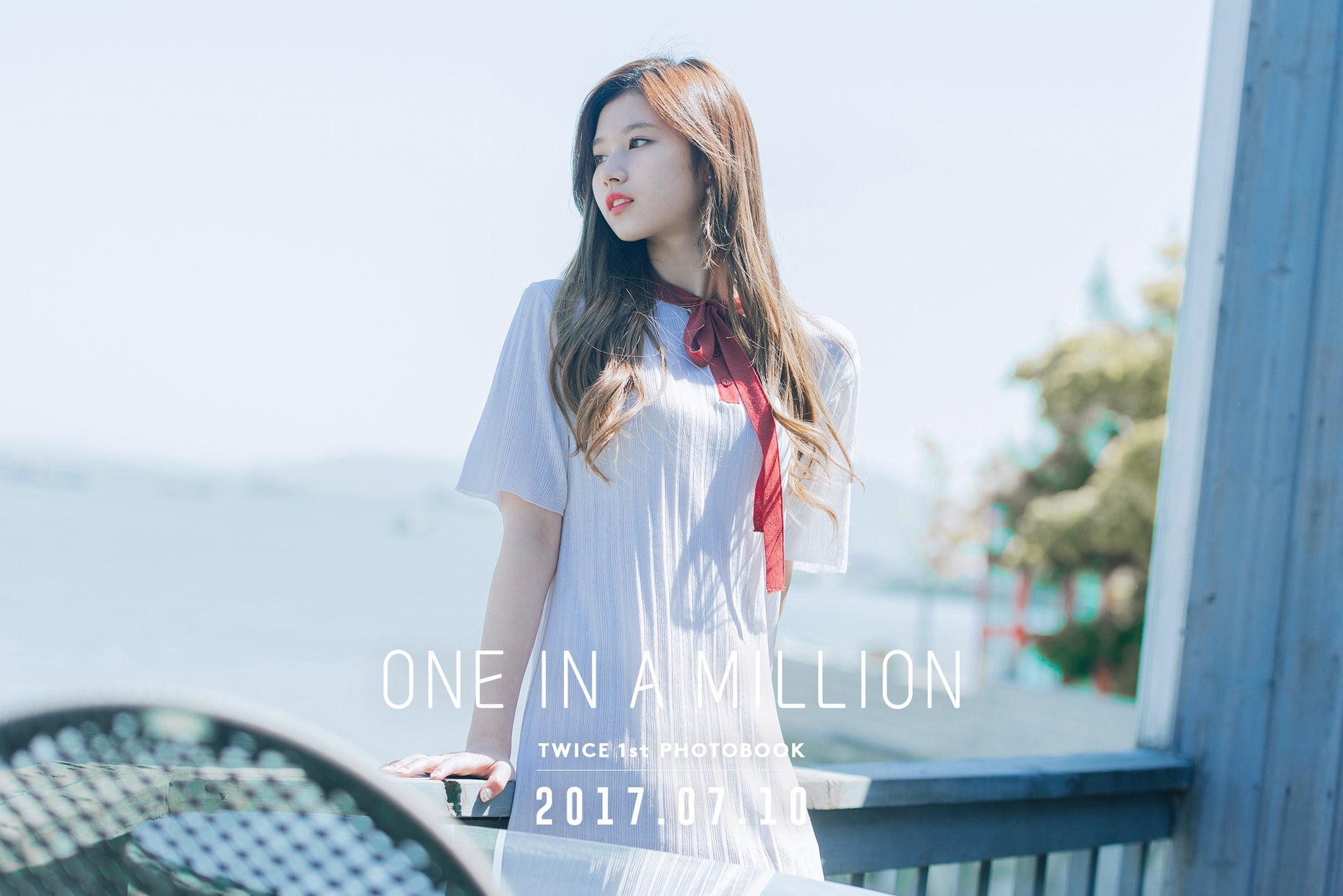 TWICE has revealed new previews of their first photobook! 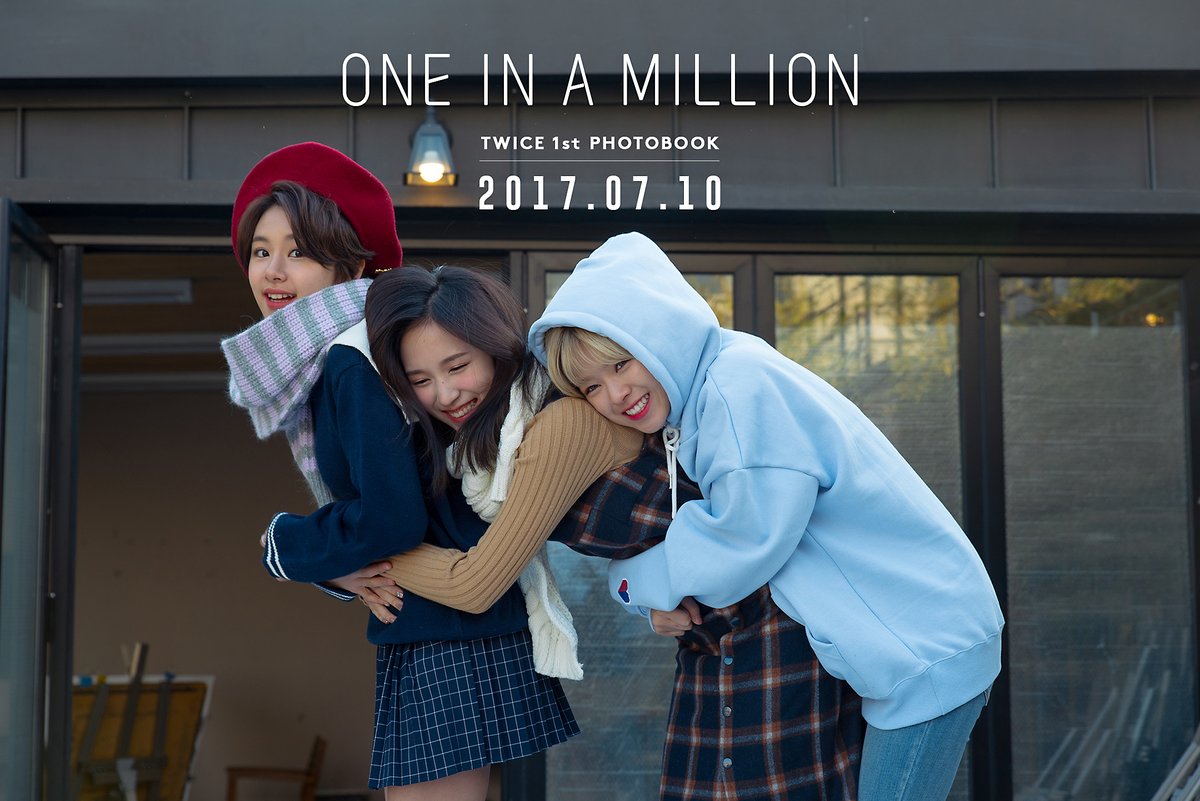 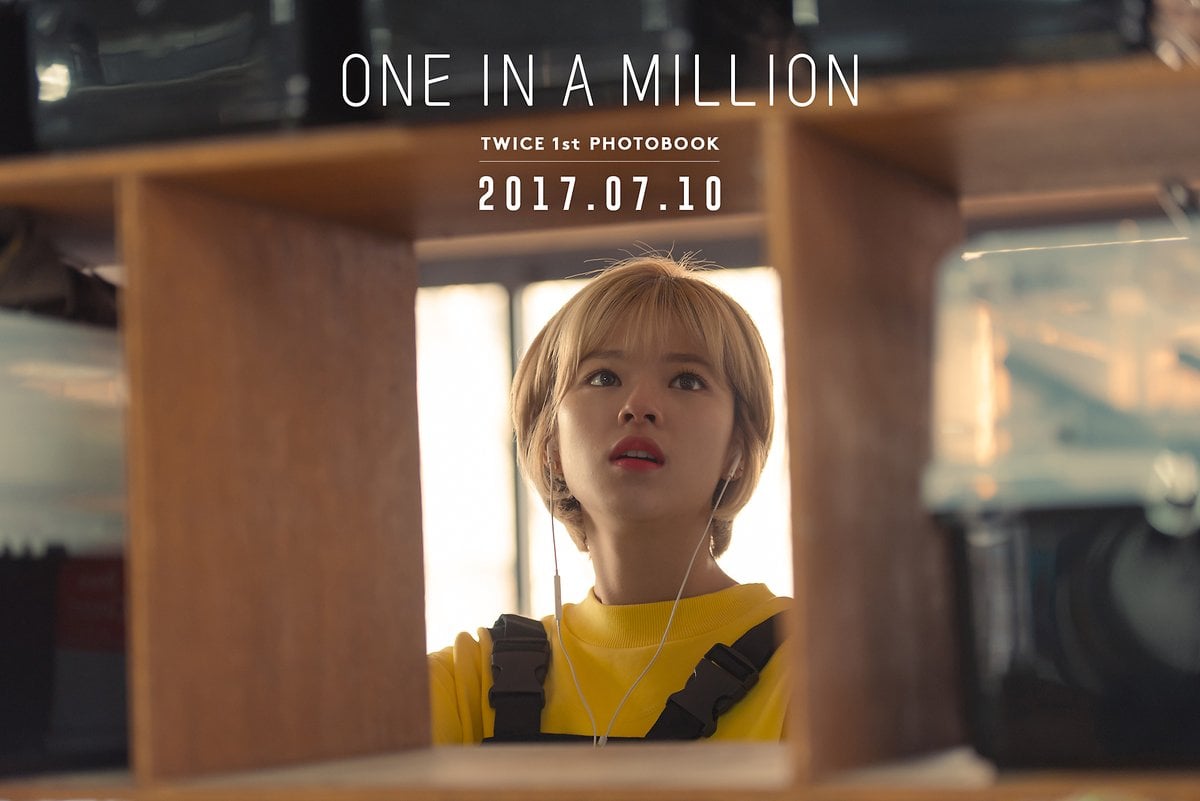 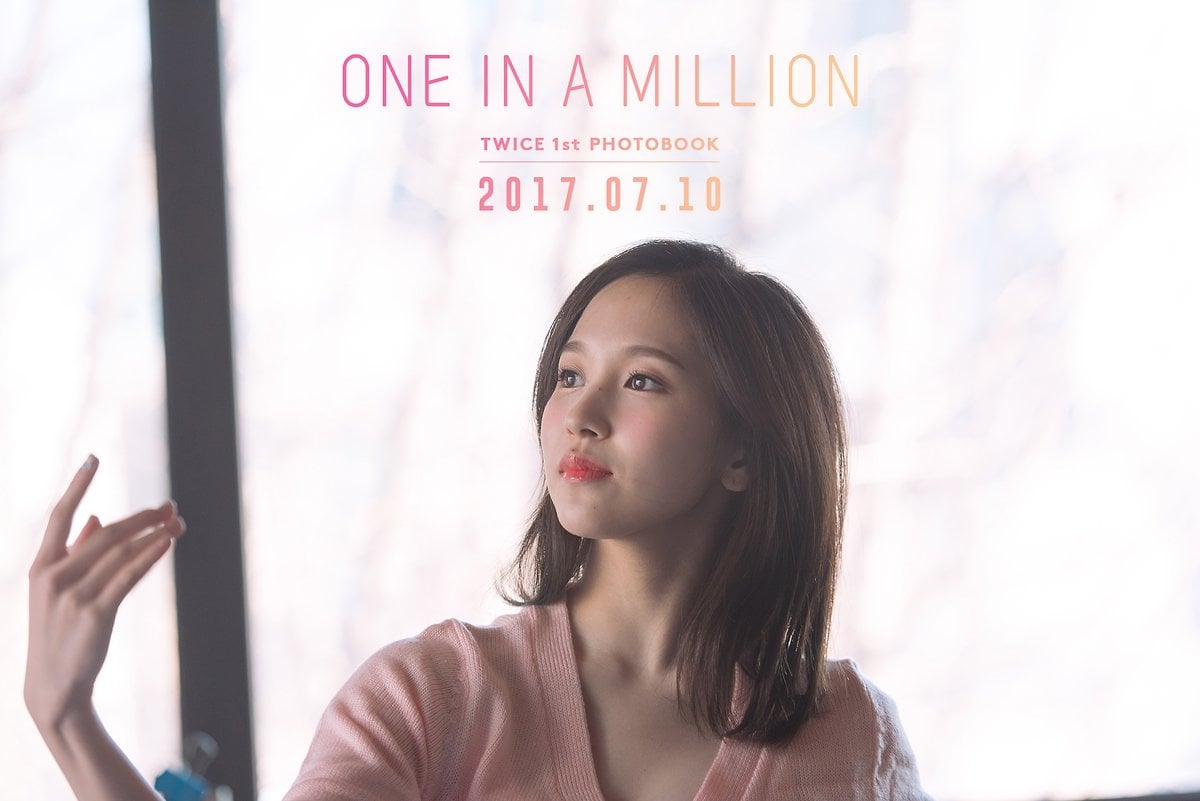 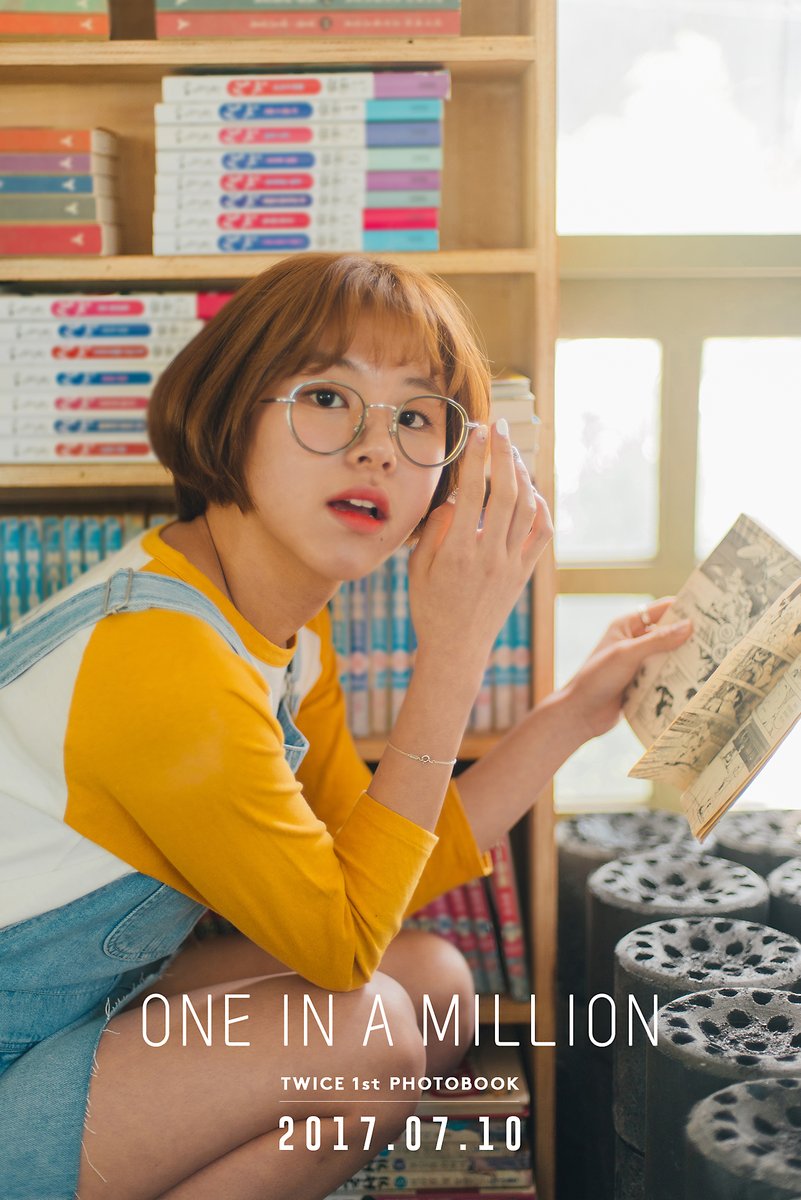 The photobook, featuring brand new snapshots of the nine members, will be out on July 10. It is titled “One in a Million,” which is TWICE’s catchphrase.

The teaser images released on TWICE’s Twitter account on July 4 feature Dahyun, Nayeon, and Momo. Despite the summer release date, the girls have gone for a cozy autumn theme complete with flowers and a homelike atmosphere. 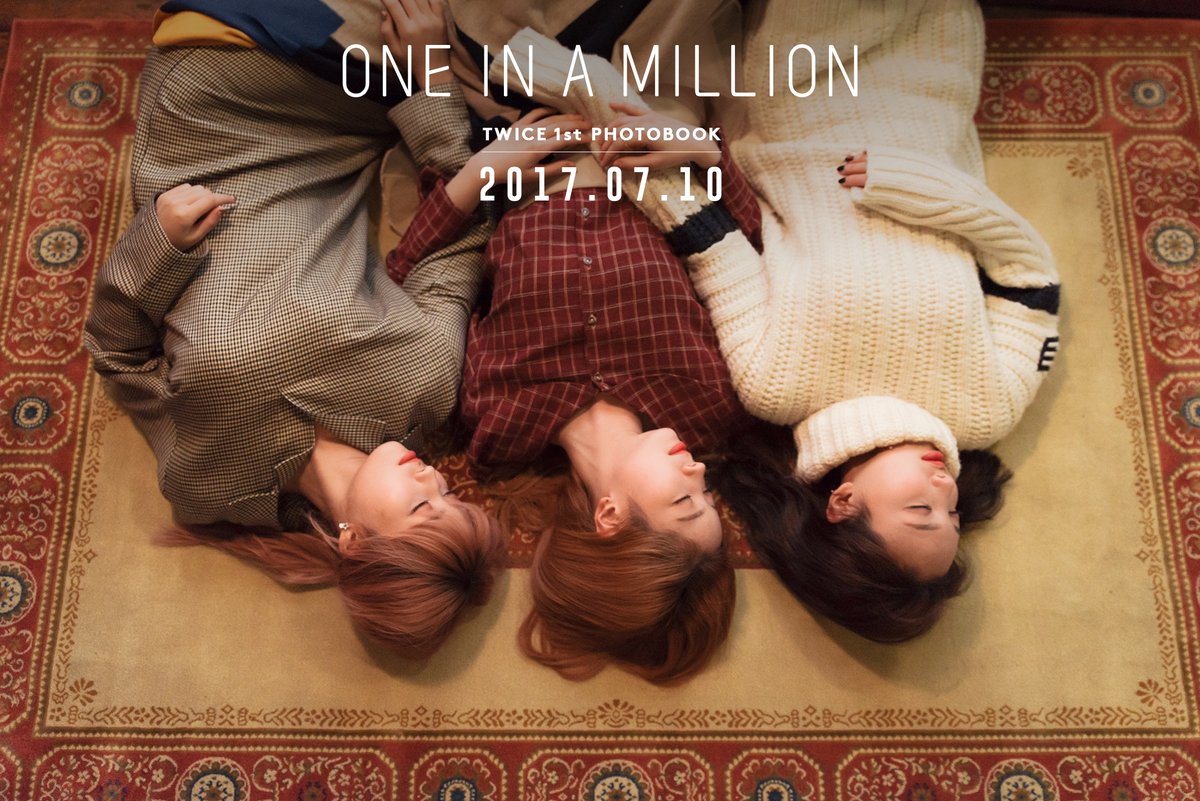 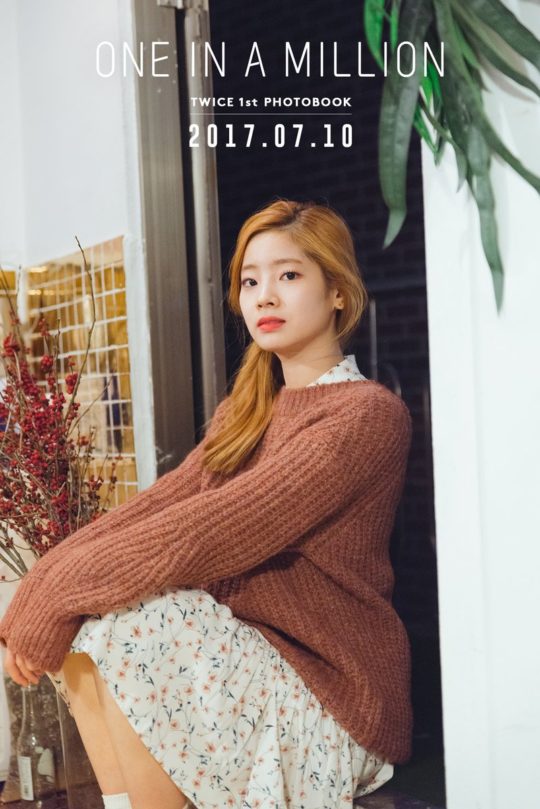 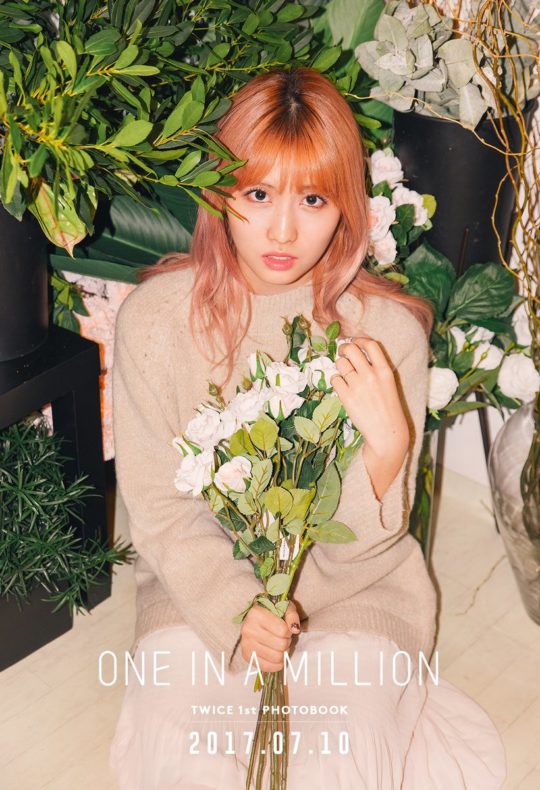 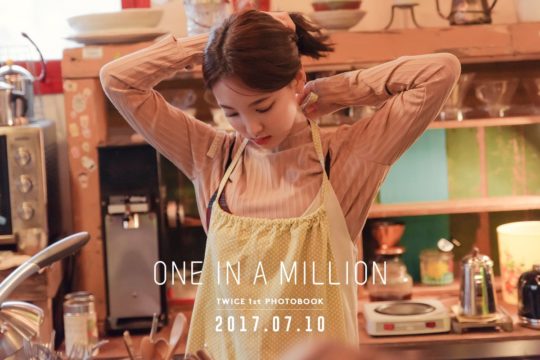