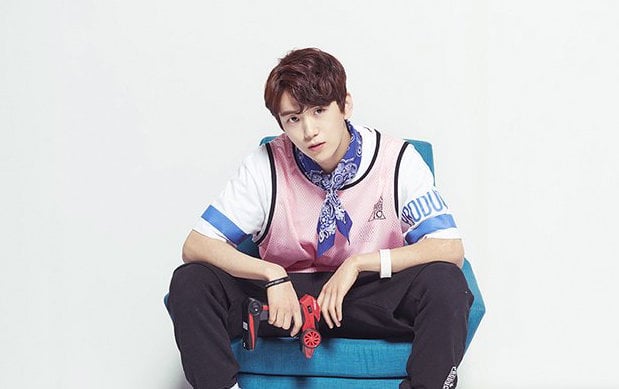 Jeong Joong Ji from “Produce 101 Season 2” recently posted a message on his Instagram, saying that his former agency WAYZ Company had spread false rumors about him sexually harassing an alleged female acquaintance.

On July 4, however, WAYZ Company released an official statement, denying that they had made up rumors for “noise marketing.”

The agency explained, “While Jeong Joong Ji was on the show ‘Produce 101 Season 2,’ a woman posted on [the Internet] that the trainee had apologized to her for sexually harassing her in the past. In response to this, we met with the woman and tried to see if her claims were true. We even helped the two reach a settlement. After Jeong Joong Ji gave her a sincere apology, the woman deleted all her posts.”

“Then in early May, following the [sexual harassment] controversy along with a few other problems, we reached a mutual agreement with Jeong Joong Ji to end his exclusive contract with the agency. However, Jeong Joong Ji decided to post things on his social media account that were completely different from the truth. Because he has been spreading false information about the agency, we will be taking legal action against him for defamation,” they announced.

Produce 101 Season 2
Jeong Joong Ji
How does this article make you feel?