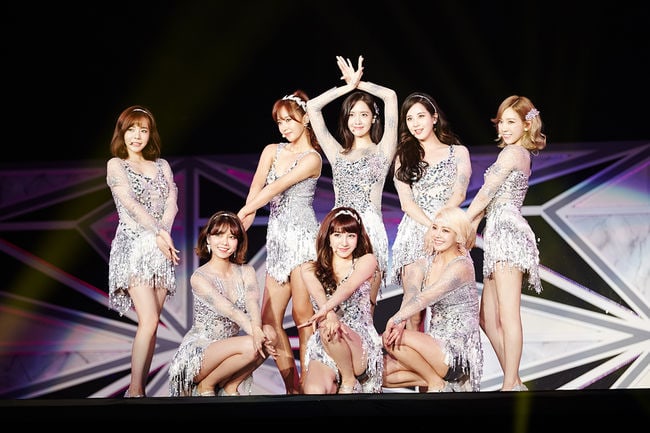 Girls’ Generation will be making their 10-year anniversary comeback in August!

They will be releasing their sixth full-length studio album in August. This will be their first full-length album since their comeback with “Lion Heart” two years ago.

On top of that, they will be holding a fan meet called “GIRLs’ GENERATION 10th Anniversary – Holiday to Remember” on their debut anniversary on August 5, at 7 p.m. KST. It will be held in the Seoul Olympic Hall in Olympic Park, and they will be performing their hit songs as they look back on the past 10 years with their fans. Tickets for this fan meet will go on sale on July 11 at 8 p.m. KST through YES24.

Meanwhile, Girls’ Generation will be taking part in “SMTOWN LIVE WORLD TOUR VI in SEOUL” on July 8 at 6 p.m. KST.