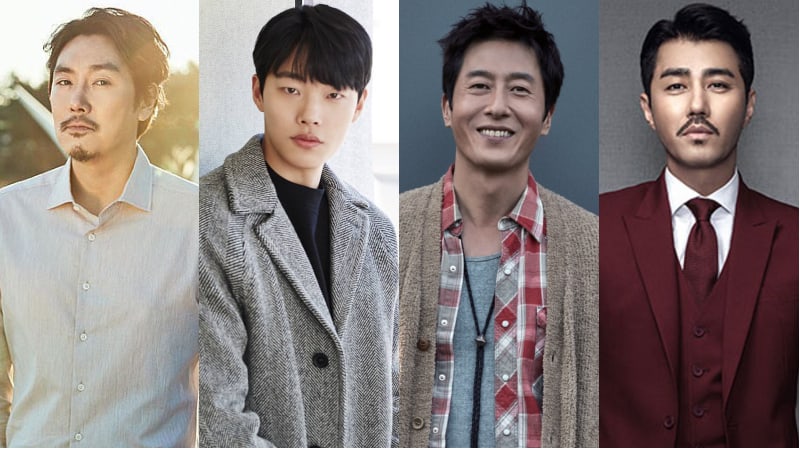 “Drug War” is a remake of a film with the same name by Hong Kong director Johnnie To and explores the story of a drug ring boss being chased by a detective and a member of the gang.

Jo Jin Woong will be the detective Won Ho, while Ryu Jun Yeol will play the role of the drug gang member that teams up with him.

Kim Joo Hyuk stars as a tycoon of the Chinese drug market, and Cha Seung Won will be Brian, a mysterious member of the drug gang. Kim Sung Ryung and Park Hae Jun will also be in the film as part of the gang. 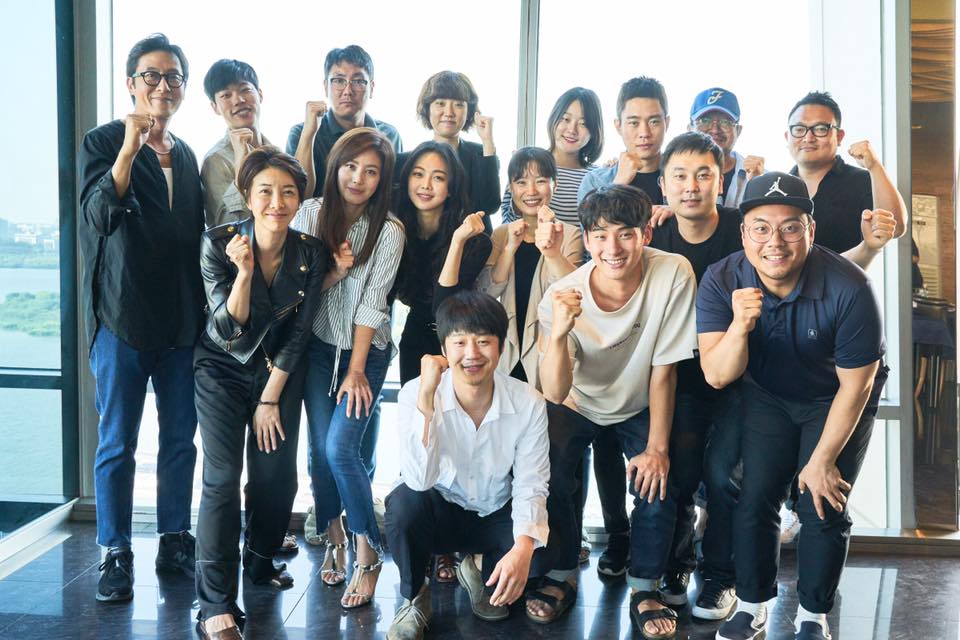 The film started filming on July 1 and is expected to hit theaters in 2018.