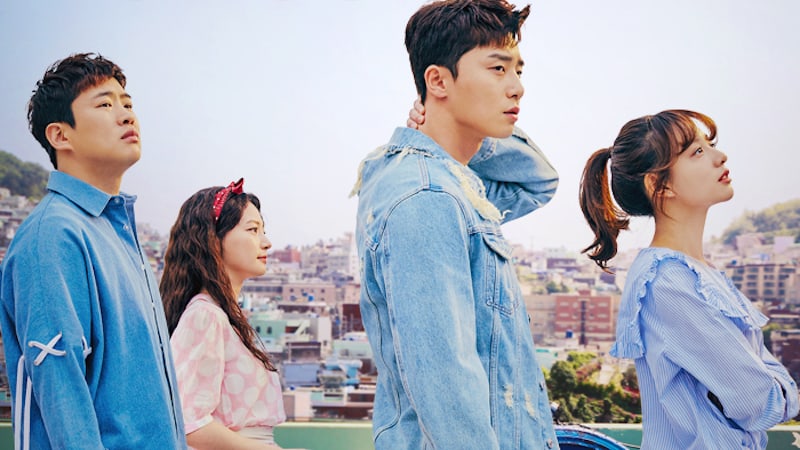 “Fight My Way” continues its reign in its time slot!

According to Nielsen Korea, episode 13 recorded an average rating of 12.6 percent, beating its previous high of 12.1 percent for the ninth episode.