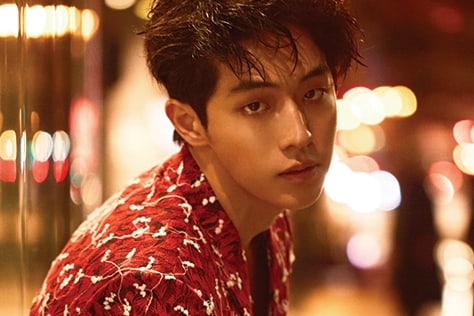 Nam Joo Hyuk will be appearing in his very first movie!

On July 4, YG Entertainment confirmed the news that the actor will be joining Jo In Sung and AOA’s Seolhyun in the upcoming movie “Ansi Fortress” (working title).

“Ansi Fortress” is a historical film that follows the 88-day battle between Yang Manchun (with the Goguryeo army) against the invasion of 500 thousand Tang Dynasty troops who tried to capture Ansi fortress.

Are you excited to see Nam Joo Hyuk, Jo In Sung, and Seolhyun all in one film?

AOA
Nam Joo Hyuk
Jo In Sung
Seolhyun
How does this article make you feel?