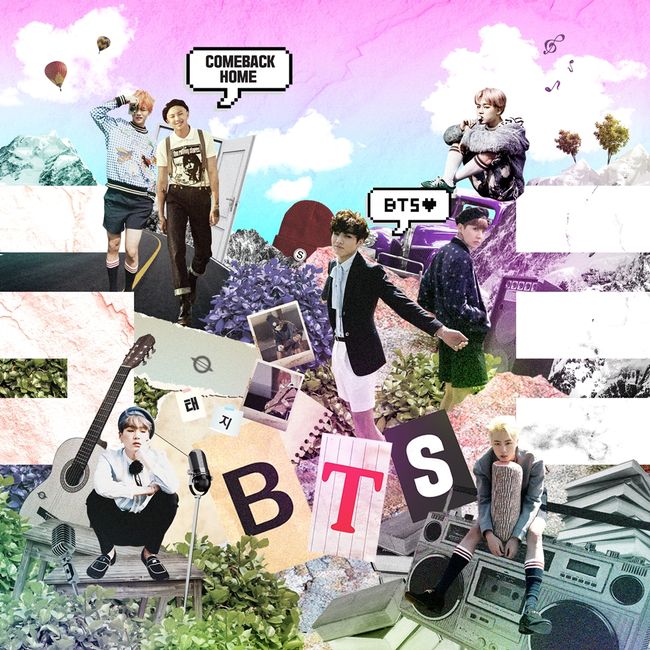 July 4 at 6 p.m. KST, Seo Taiji’s long-awaited collaboration with BTS, remaking Seo Taiji And Boys’ classic “Come Back Home,” was released on online music sites – Melon, Genie, Naver, and more. This is the first official remake of the song since its release 22 years ago in 1995. At the time, the song made waves for its unprecedented subject matter — of a teenager who’s run away from home — in Korean commercial music.

Rap Monster and J-Hope personally participated in writing rap lyrics for the song, going beyond the original lyrics to add a message of the blood, sweat, tears, and passion of younger generations, making the final product a sleek combination of BTS’s own style and their respect for the original song and writer.

The music video for BTS’s remake will be released on July 5.

Seo Taiji commented on the remake, saying, “I think an excellent remake has been born, perfectly capturing BTS’s character. I think, regardless of whether one knows the original or is hearing the song for the first time, it will impart a new emotional experience. I hope for ‘Come Back Home,’ which was about the problems and worries of the youth back then, to transcend generations and be of comfort to the youth of today.”

BTS’s “Come Back Home” is the first of Seo Taiji’s 25th anniversary remake project called “TIME: TRAVELER.” Following BTS in the project with more remakes will be Younha, Loopy & Nafla, and more.

The original by Seo Taiji and Boys: