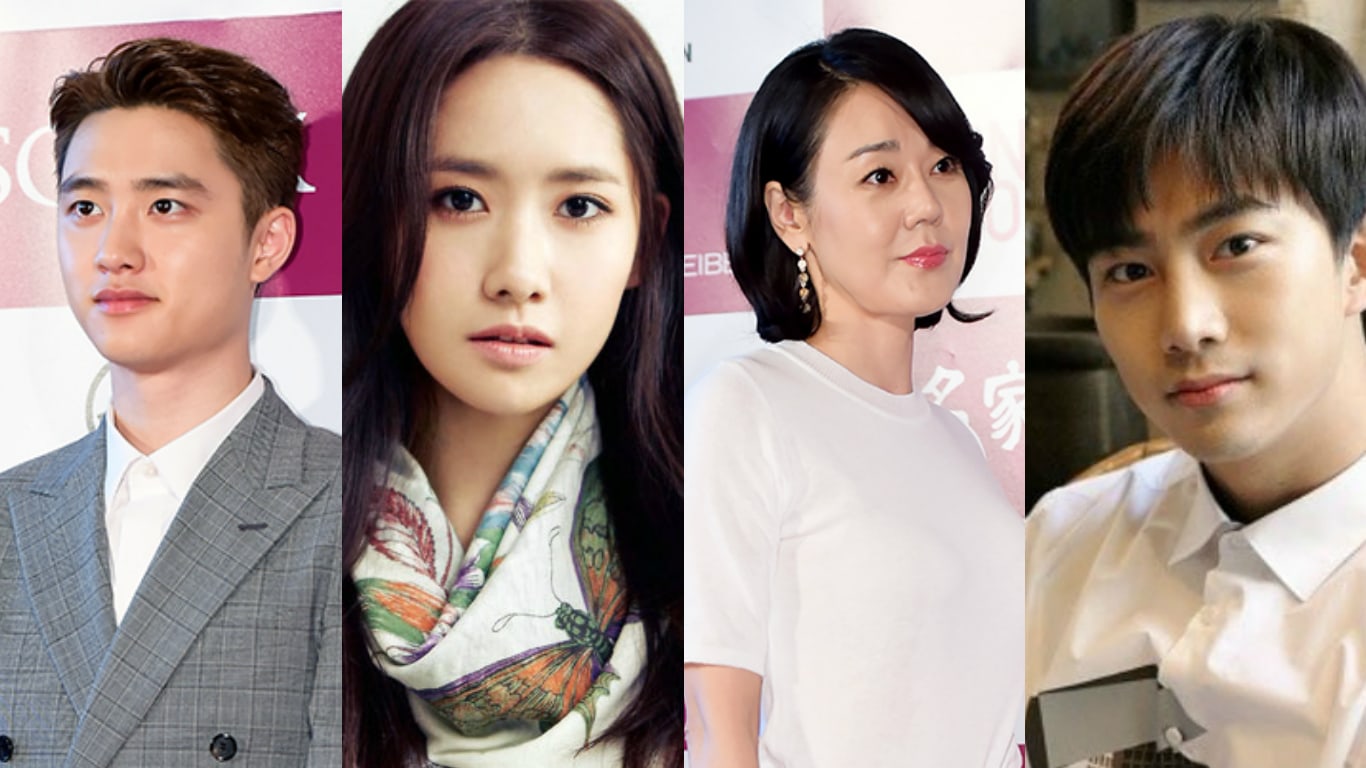 On July 4, the 2017 Korean Film Shining Star Awards celebrated some of the best of the best in the industry.

The Newcomer Award went to both EXO’s D.O and Girls’ Generation’s YoonA. D.O said when he accepted his award, “I’ll continue to experience things and try hard so that I can show you good performances as an actor.” 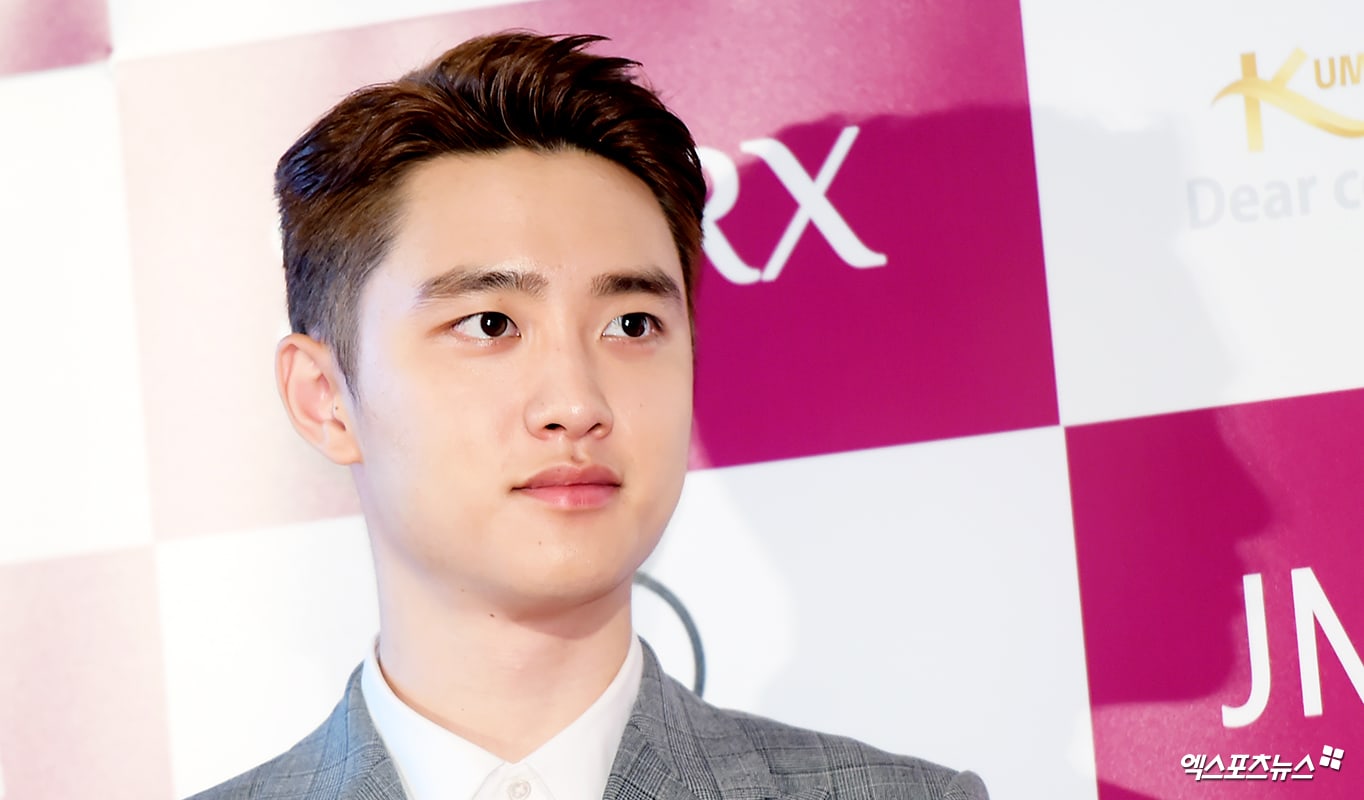 YoonA was unfortunately unable to attend, but her “Confidential Assignment” director Kim Sung Hoon accepted the award on her behalf.

Yoo In Young, who received a Popularity Award that evening, said, “I was happy and had a good time while filming ‘Misbehaviour,’ and I think I’ve been given this award because people enjoyed seeing that side of me. I’ll keep working hard in the future.” Fellow winners Ahn Jae Hong and 2PM’s Taecyeon were unable to attend. 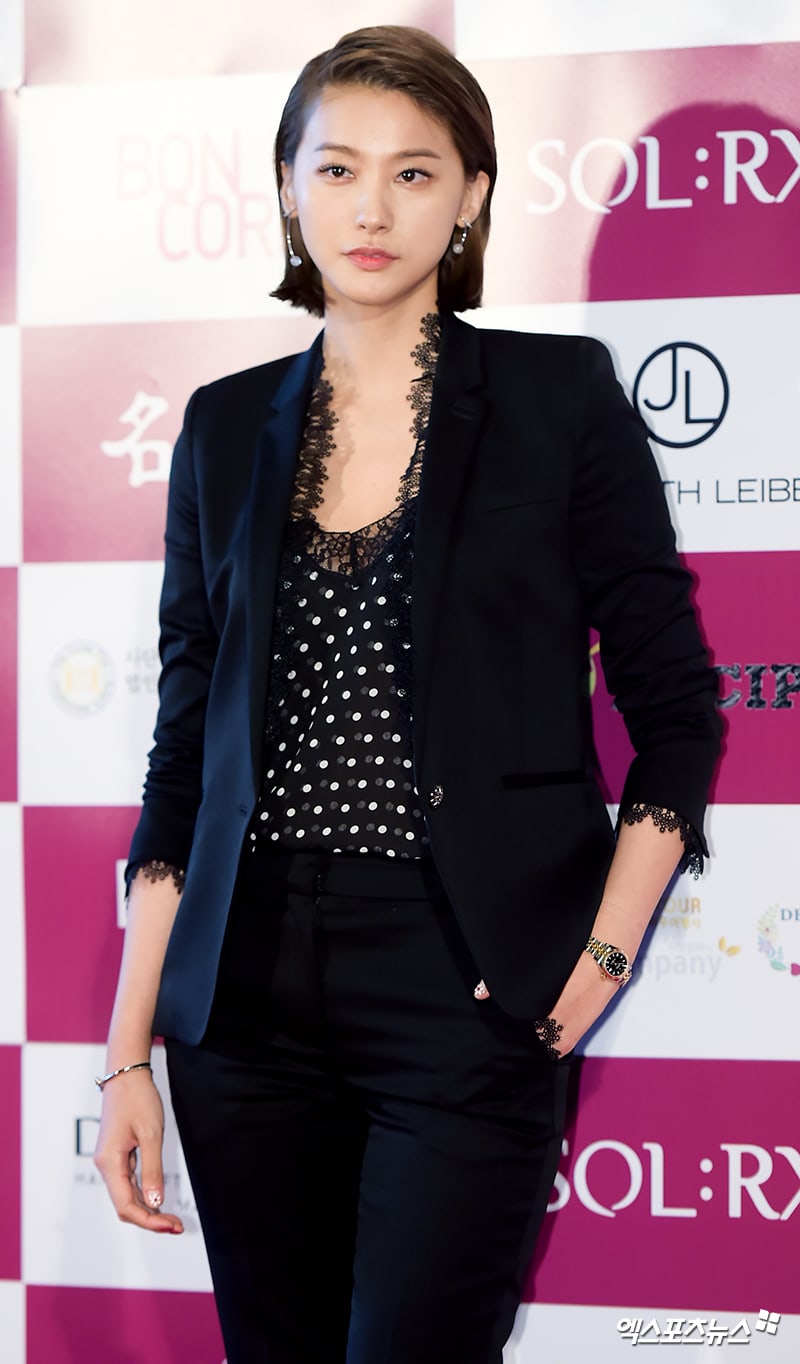 Jang Hyuk of OCN drama “Voice” won the Drama Star Award. He stated, “I’ll take this as telling me I should work hard, and work even harder.” 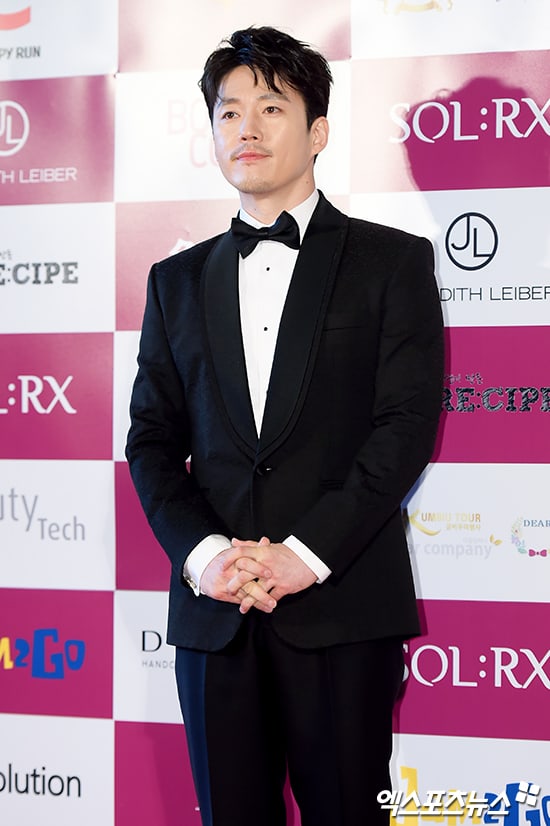 Kim Yoon Jin was one of the winners of the Star Award. She said, “It’s been 19 years since I began appearing in movies. I think the reason I’ve been in many good works is luck rather than my own effort.” She added that it has been an honor to work with her fellow actors, who inspire her and give her courage. 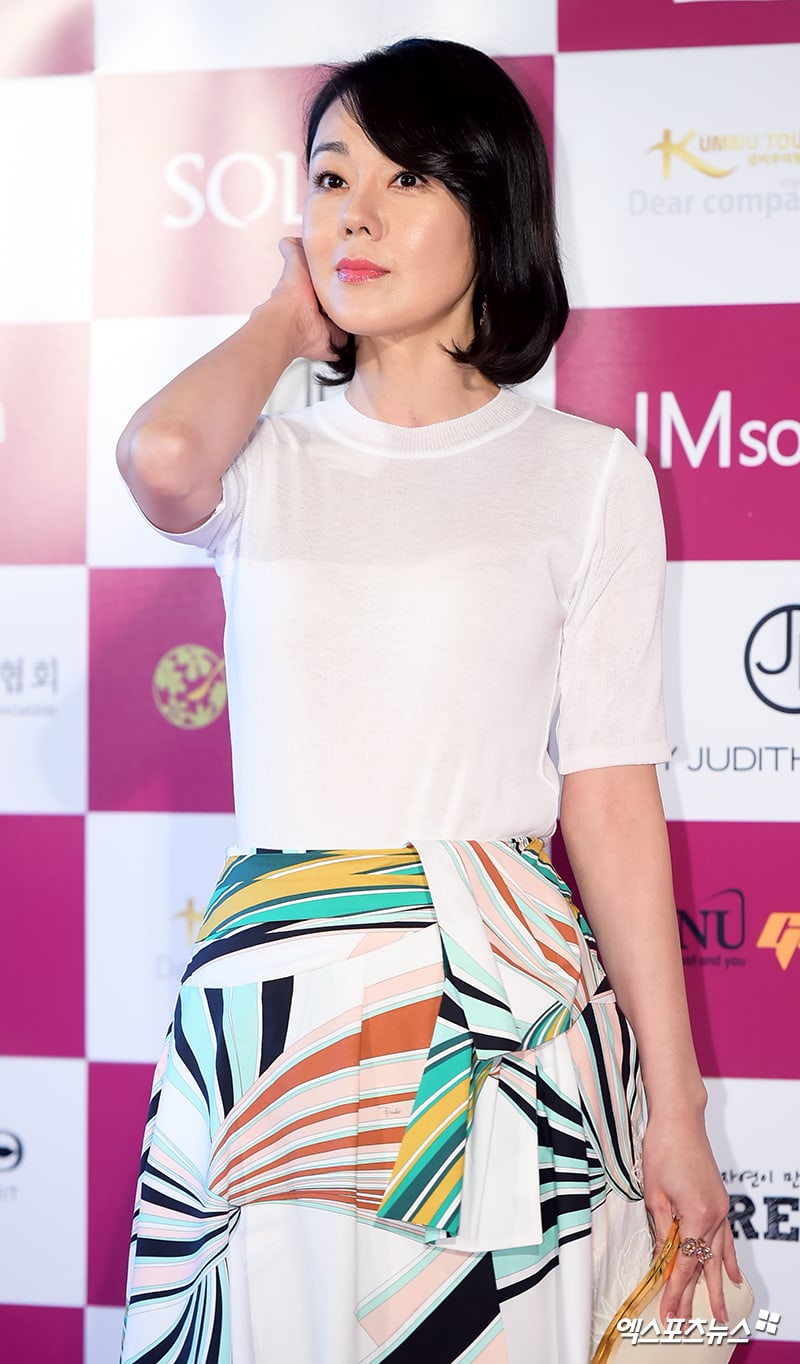