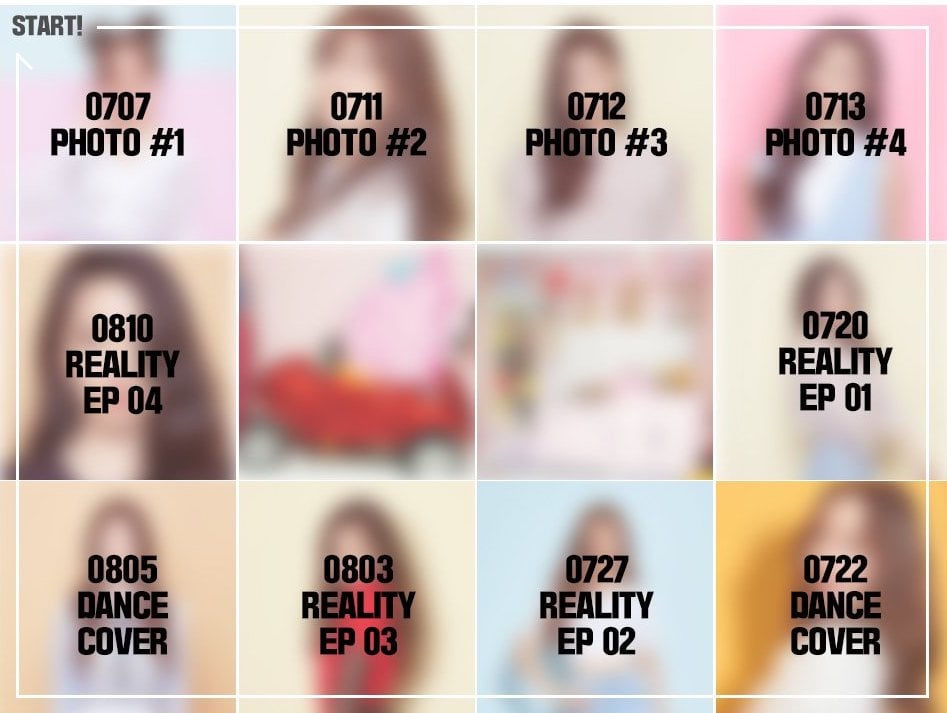 After announcing the launch of a new 10-member girl group as well as a teaser of their first member, C9 Entertainment has unveiled the group’s upcoming debut timetable.

According to the timetable, which is structured like an Instagram page, the group will release four rounds of photos from July 7 to July 13, episodes of a reality program from July 20 to August 10, and dance covers on July 22 and August 5.

The group has so far only been referred to as “C9 Girls” and is expected to make their debut in September.

C9 Entertainment
C9 Girls
How does this article make you feel?