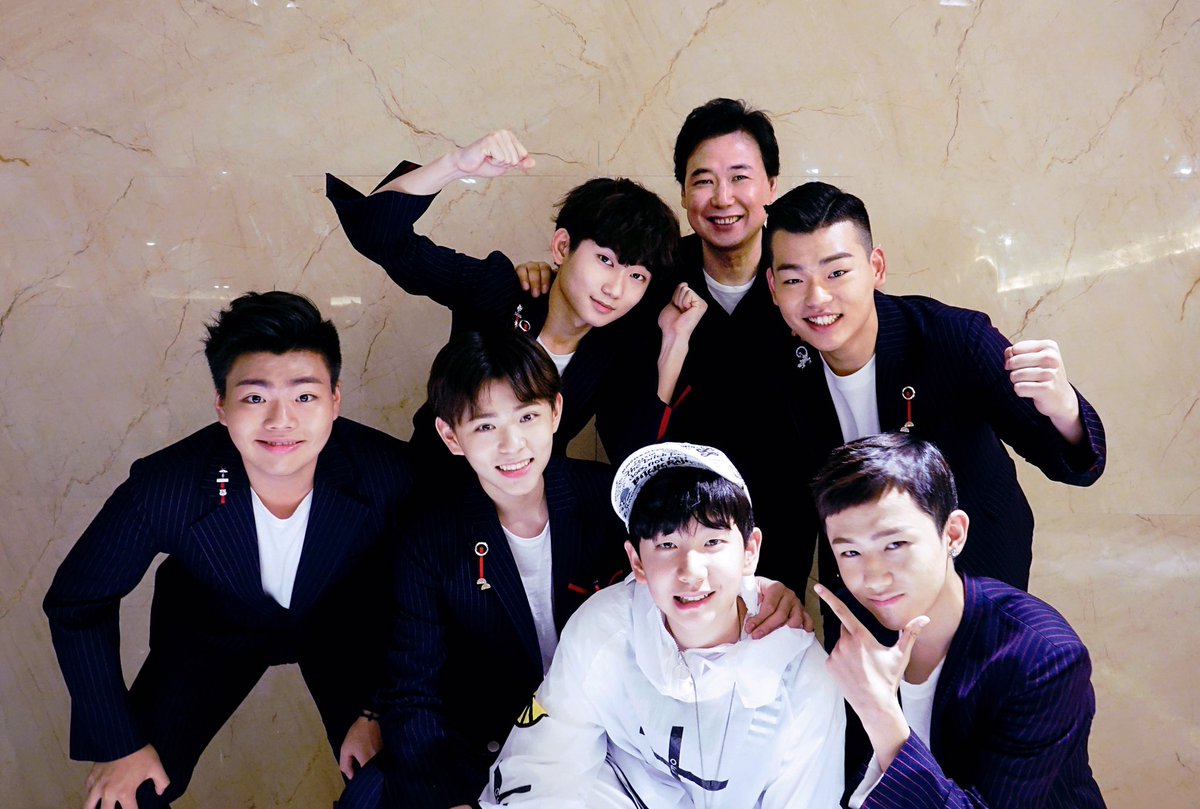 The East Light will be promoting as six members!

On July 4, band The East Light announced through Twitter that trainee Lee Woo Jin would now be officially a part of the group. Lee Woo Jin was not able to participate in the group’s first promotions, despite technically being a member (he was announced to be the band’s “hidden card”), and took time off to appear in the survival program “Produce 101 Season 2.”

In a reply to their first tweet, The East Light also announced that they had plans to launch their first studio album as six members. Before that, however, Sa Kang and Woo Jin will be releasing a special digital single together on July 13.

The East Light debuted late last year with five members, many of whom had previously made an impression on various music and reality programs.

The East Light
How does this article make you feel?