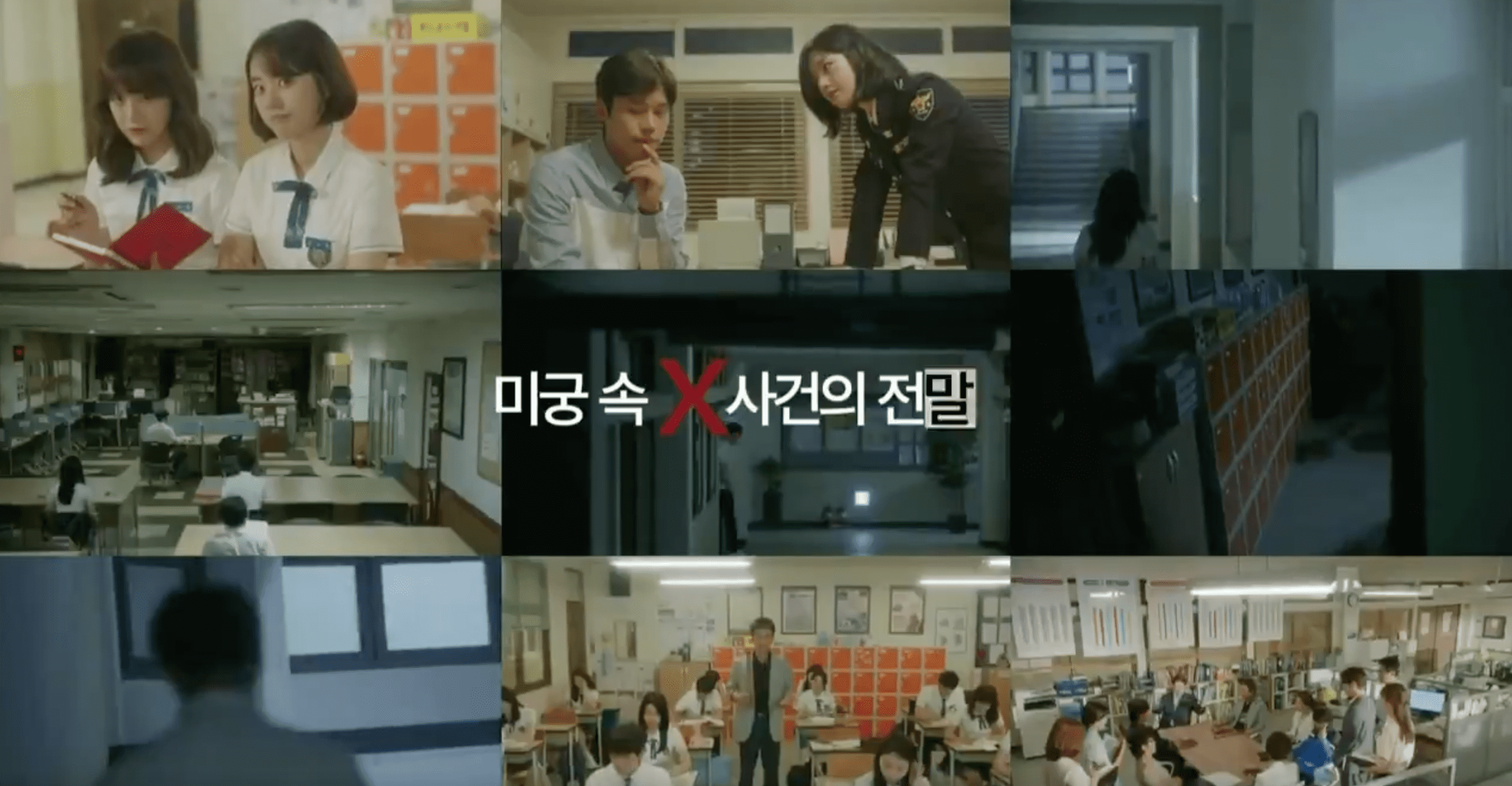 “School 2017” is heading towards what looks like an intense new storyline!

Although the “School” series has never shied away from tackling the hard problems of struggling youth growing up in a harsh society, the new teaser hints at a plot much more in line with a thriller or a comic book movie.

In the teaser, a hooded vigilante wreaks havoc on the school while the administration hunts him down. Although the authorities make it clear that they are dealing with a criminal, the vigilante appears to have acquired hero status among some of the students.

School 2017
How does this article make you feel?