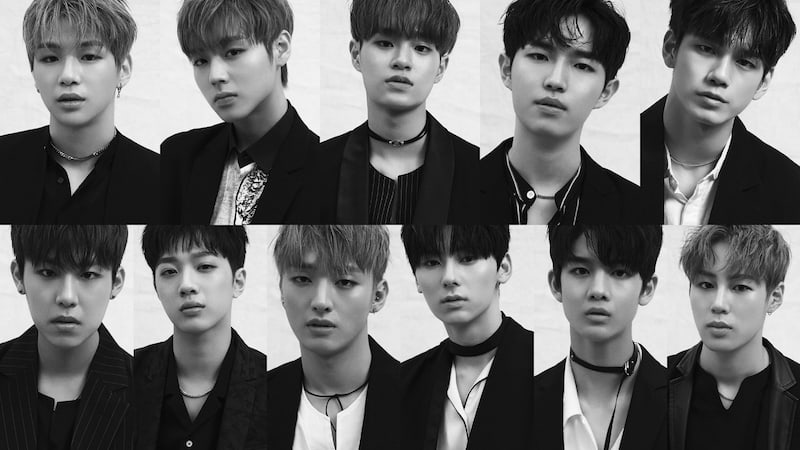 Wanna One has set the date for their debut!

The boy group consisting of the top 11 finalists from “Produce 101 Season 2” has announced that they will be making their official debut on August 7.

Wanna One is planned to release their first mini album on that date, and also take to the stage for their debut performances at a special event entitled “Wanna One Premier Show-Con.”

Their “show-con” features a new format that combines both “showcase” and “concert,” and they will be performing their new songs for the first time at the event.

Their plans are particularly exceptional because Wanna One will be holding their debut “show-con” at the famous Gocheok Sky Dome, the only domed stadium in Korea and a venue that many artists dream of performing at one day.

Further details about the “Wanna One Premier Show-Con” are planned to be released on July 7.