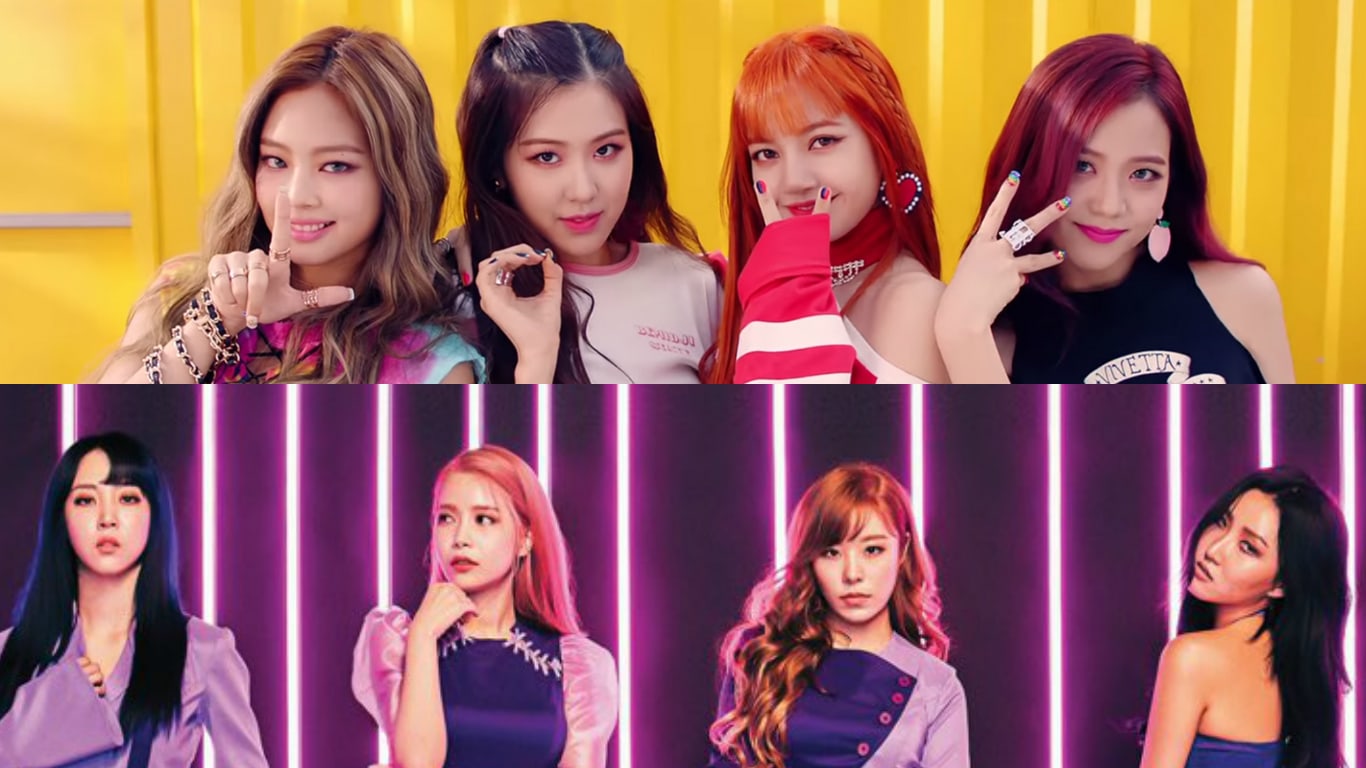 On July 5 KST, Billboard released their latest weekly charts for the week ending in July 15. 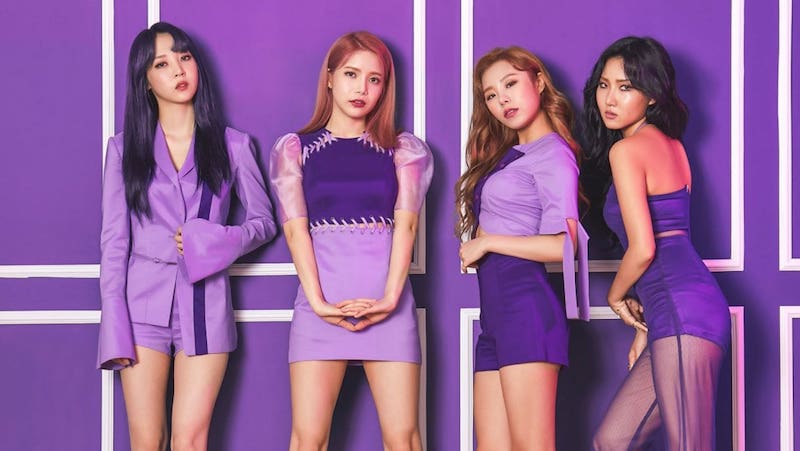 MAMAMOO sits at the top of the World Albums chart with their mini album “Purple,” which is making its debut on the chart this week. This is the highest that one of their releases has ever ranked on the chart, with their second highest being their 2015 mini album “Pink Funky” which came in No. 7. 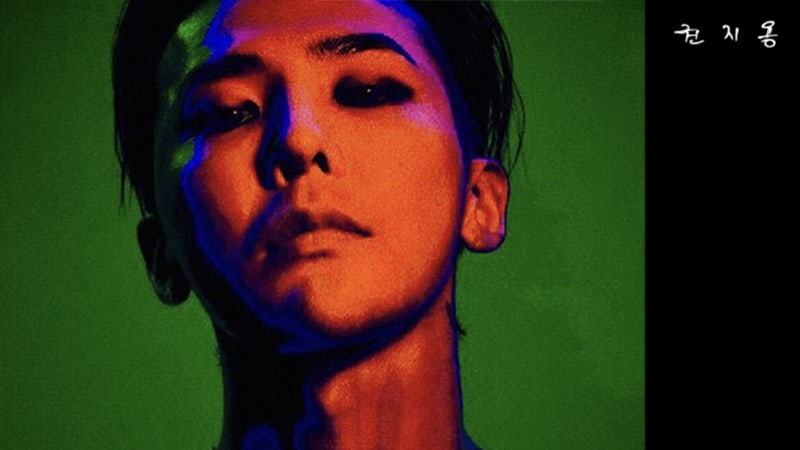 At No. 4 on the World Albums chart is G-Dragon’s album “Kwon Ji Yong,” which is spending its fourth week on the chart. 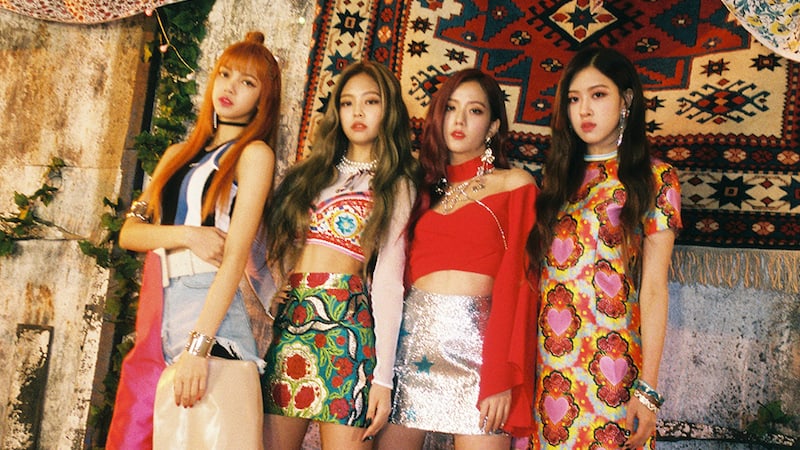 BLACKPINK’s November 2016 mini album “Square Two” has risen seven spots to No. 5 on the World Albums chart after making its return last week at No. 12. Meanwhile, their new track “As If It’s Your Last” remains in the first place spot on Billboard’s World Digital Song Sales chart for two weeks in a row!

In addition, the track has achieved the impressive feat of coming in at No. 45 on the Canadian Hot 100 chart. This beats their previous ranking of No. 92 for “Playing with Fire” last November, which made them the first K-pop girl group to enter the Canadian Hot 100.

BLACKPINK is also at No. 26 on the Social 50 chart (which measures artists’ popularity on social networking sites), after being at No. 15 last week. 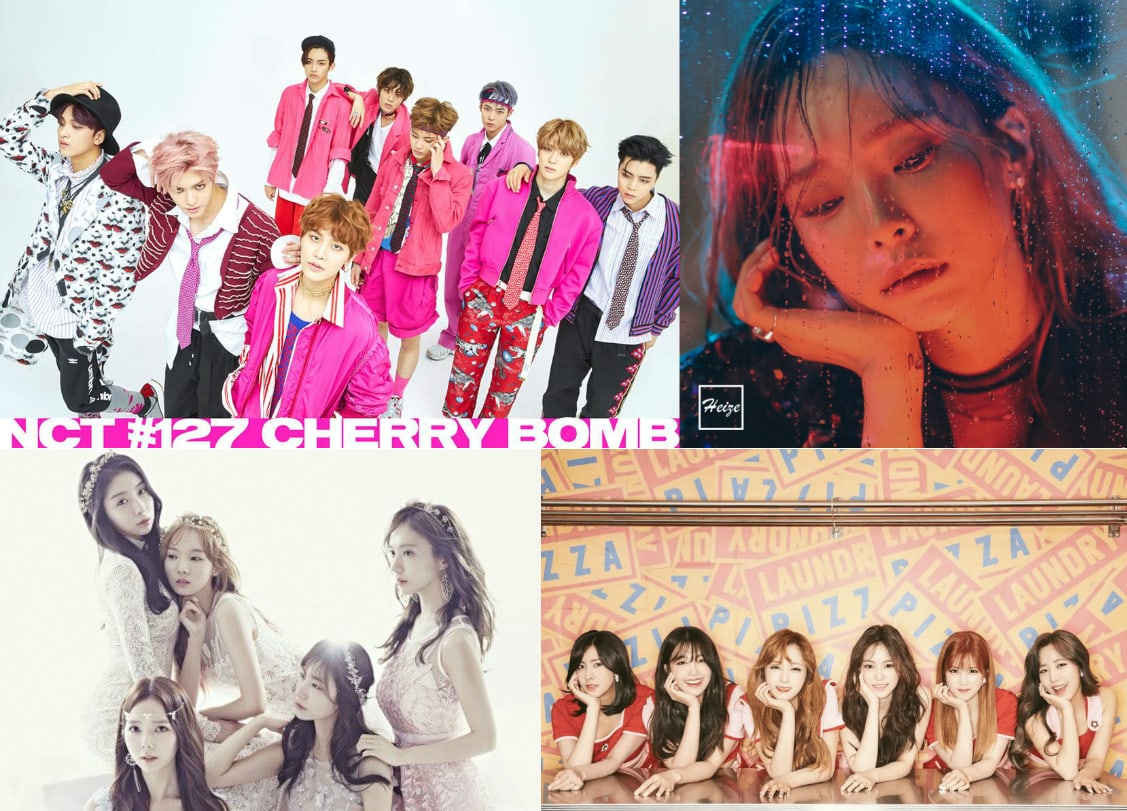 There are also three other debuts of K-pop releases on the chart, with Heize’s new mini album “///” coming in at No. 12, STELLAR’s “Stellar Into the World” taking the No. 13 spot, and Apink’s “Pink UP” grabbing the No. 14 spot. 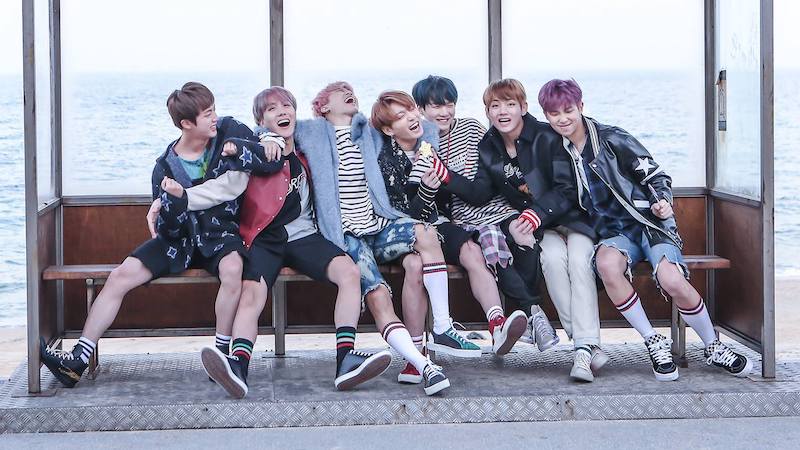 BTS’s repackaged album “You Never Walk Alone” maintains a spot on the World Albums chart this week as it takes No. 15. This is the album’s sixteenth week on the chart overall. In addition, BTS has regained their spot at No. 1 on the Social 50 chart, meaning they’ve now ruled the chart for 30 weeks in total! 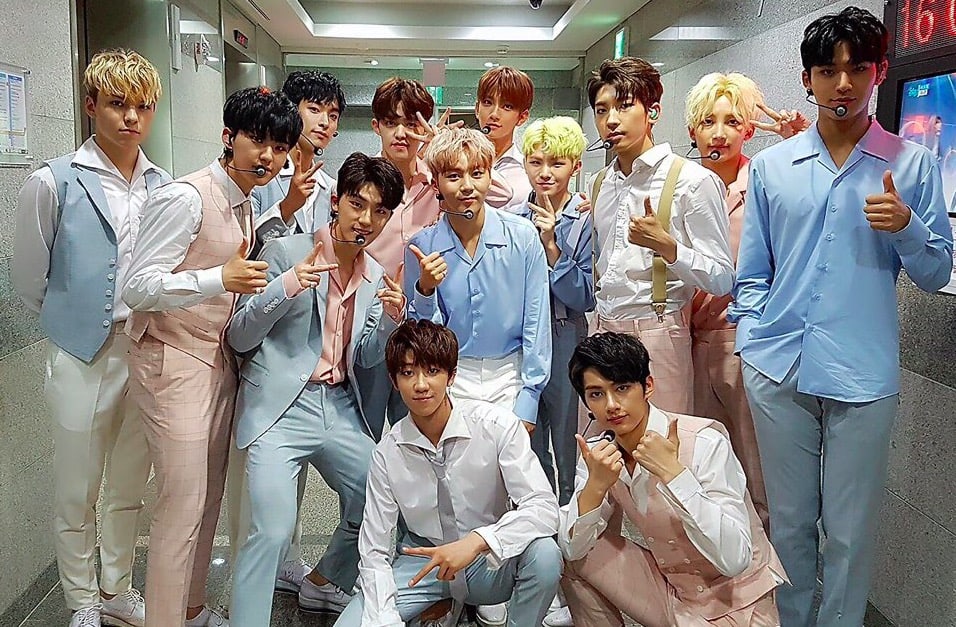