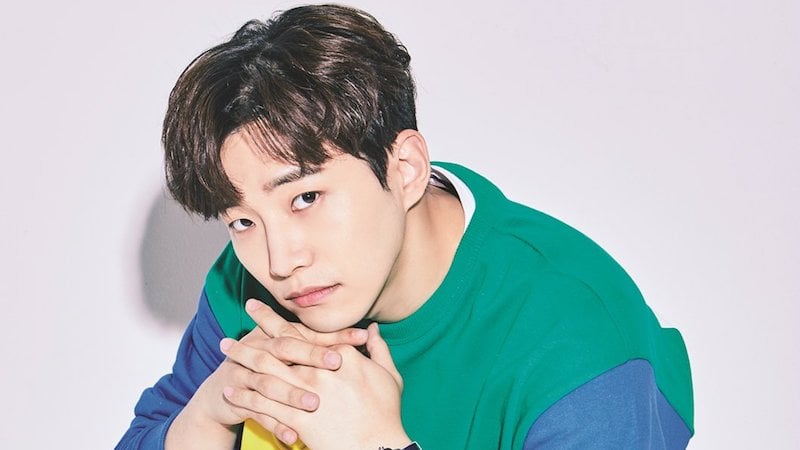 2PM’s Junho may be taking on his first lead drama role!

On July 5, JTBC revealed that they are preparing a drama called “Just in Love” (literal translation) and that 2PM’s Junho is in discussed to play the main character. Junho’s agency JYP Entertainment also commented that he is positively considering the offer.

“Just in Love” is a drama with the message of pitiful people relying at least on false hope to create opportunities for themselves rather than backing down from the fear of failure.

The role offered to Junho is main character Lee Kang Doo who grew up comfortably as the only child receiving abundant love from his parents. However, he loses his father to an accident and his mother to cancer, being left alone with only his mother’s debt. He becomes a credit delinquent at the age of 20 and does everything possible that will make him money, but his life changes completely when he meets Moon Soo.

Junho made his acting debut with “Cold Eyes” in 2013 and has since starred in works such as film “Twenty” and tvN drama “Memory.” Recently, he received significant attention for his portrayal of antagonist character Seo Yul in KBS drama “Chief Kim.”

“Just in Love” will be directed by Kim Jin Won who has previously led dramas such as “The Innocent Man” and “I Remember You.” It is scheduled to air later this year.