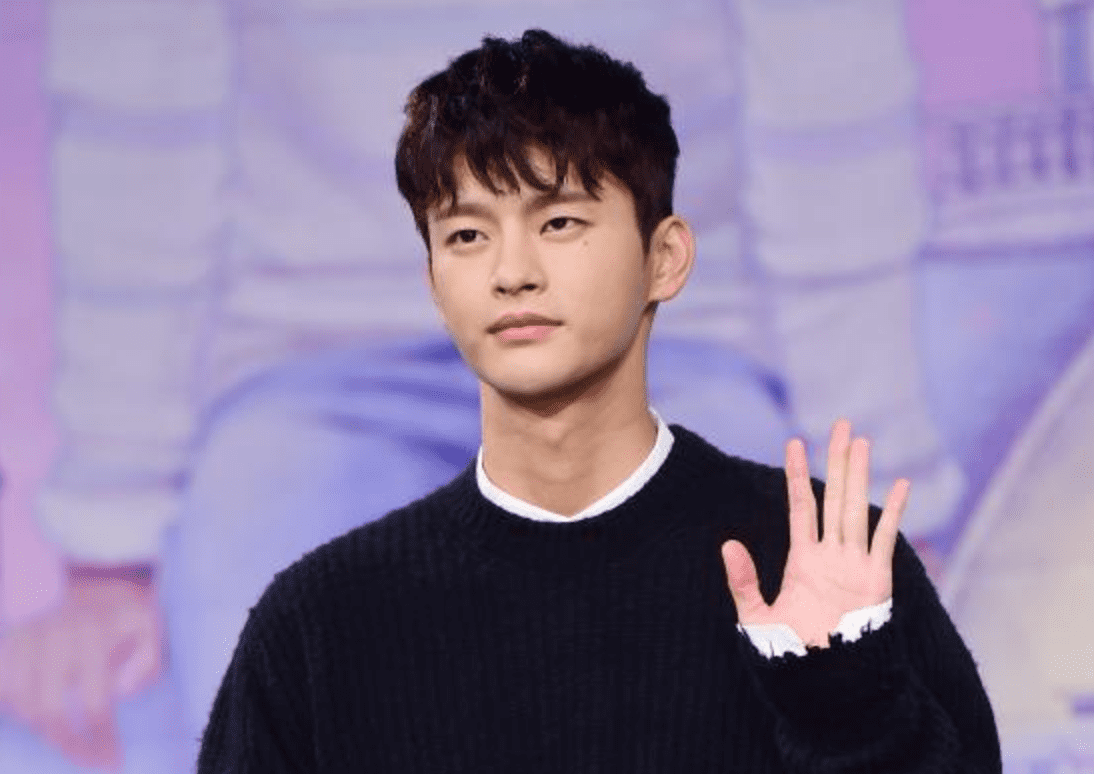 July 5, in an exclusive report, media outlet OSEN reported that actor Seo In Guk knew of his medical condition (osteochondral lesions) — which is grounds for exemption from military service — well ahead of time, but enlisted anyway. The report suggests that either Seo In Guk was extremely adamant about enlisting in the military, or he purposefully used the condition, which is treatable, to receive an exemption.

Seo In Guk pushed back military enlistment two times, once for the period of March 31, 2015 to May 29, 2015, and once for the period of October 24, 2016 to December 22, 2016. Both times, his official reason for delay was “osteochondral lesions,” which are isolated cartilage/bone lesions that can cause chronic ankle pain.

According to OSEN, despite knowing of the condition as early as March 2015, Seo In Guk did not take any treatment measures. He then enlisted in March 2017, but was promptly ordered to receive a re-examination. Ultimately, he was exempted from duty.

Jellyfish Entertainment responded to the news, saying that Seo In Guk did not take advantage of his condition to avoid military service.

“Hello. This is Jellyfish Entertainment.

“First, we’d like to apologize for causing everyone concern with the latest news about Seo In Guk.

“While Seo In Guk did delay military enlistment twice due to osteochondral lesions in his left ankle, he enlisted anyway because of his strong wishes to serve active duty. Previously, Seo In Guk did pass a physical exam clearing him for active duty service. He was adamant to serve, and he didn’t realize this condition would be grounds for exemption, so he enlisted without getting another physical exam.

“We’d like to reiterate that Seo In Guk did not neglect treatment knowing that he would be exempted, nor did he purposefully make it worse to receive a level five exemption. Once again, we apologize for causing concern regarding his military service.”

Seo In Guk
XPN
How does this article make you feel?