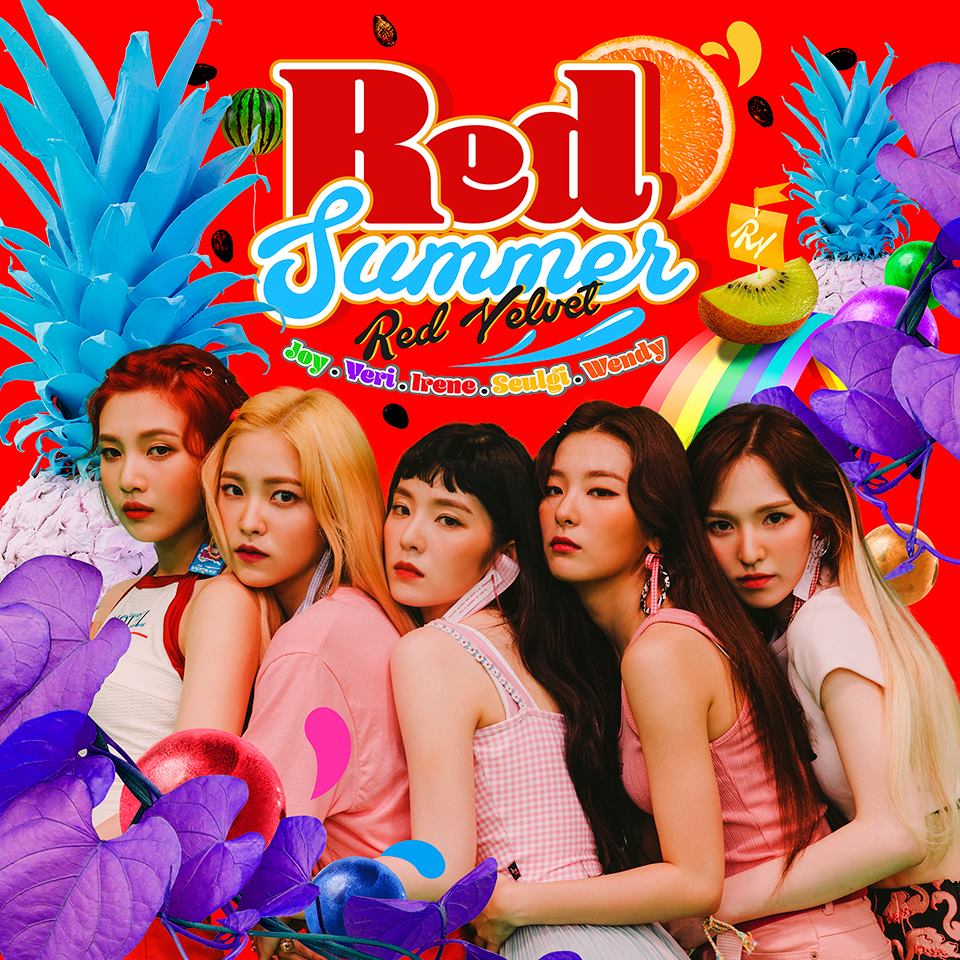 Red Velvet will hold their first solo concert next month!

On July 5, SM Entertainment revealed that Red Velvet’s first solo concert “Red Room” will be held on August 19 and 20 at the Olympic Hall of Olympic Park in Seoul. 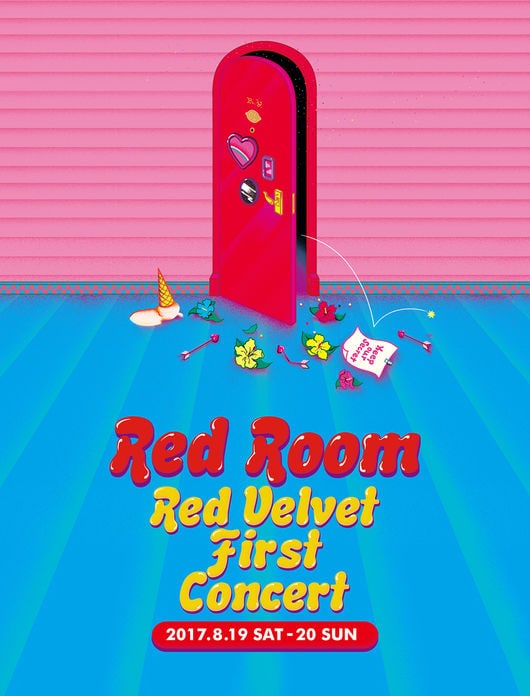 Making their debut in 2014 with “Happiness,” Red Velvet has released hit after hit, including “Ice Cream Cake,” “Dumb Dumb,” “Russian Roulette,” and “Rookie.”

Concert tickets will be available for purchase starting July 13 at 8 p.m. KST. Seats for families and the disabled will be available on the same day at 10 a.m., and there will also be an official international fan tour hosted by SMTOWN TRAVEL.

Red Velvet will soon release their newest summer mini album “The Red Summer” on July 9 at noon KST through various music streaming sites, and the physical album will be available starting July 10. Ahead of the release, Red Velvet will reveal their new song “Red Flavor” at the “SMTOWN Live World Tour VI in Seoul,” which will be held on July 8 at 6 p.m. KST. Check out individual teasers of Irene, Yeri, Joy, Seulgi, and Wendy!