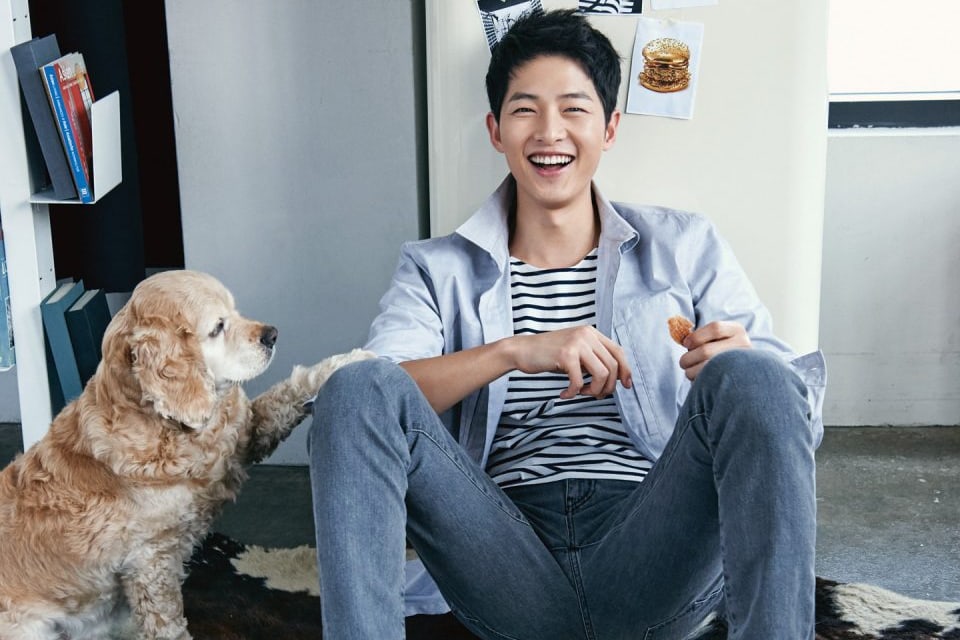 Song Joong Ki may be starring in the Netflix original series “Kingdom.”

“Kingdom” is a Korean original Netflix series surrounding a crown prince of Joseon, who investigates an unknown epidemic and finds out about a horrifying fact that puts the whole nation in danger. It will be a historical drama containing elements of zombies. The drama was written by screenwriter Kim Eun Hee, the writer behind tvN’s “Signal,” SBS’s “Ghost,” “Sign,” and more. It will have a total of eight episodes and will go into production during the later half of 2017.

Do you think Song Joong Ki should receive the role offer?