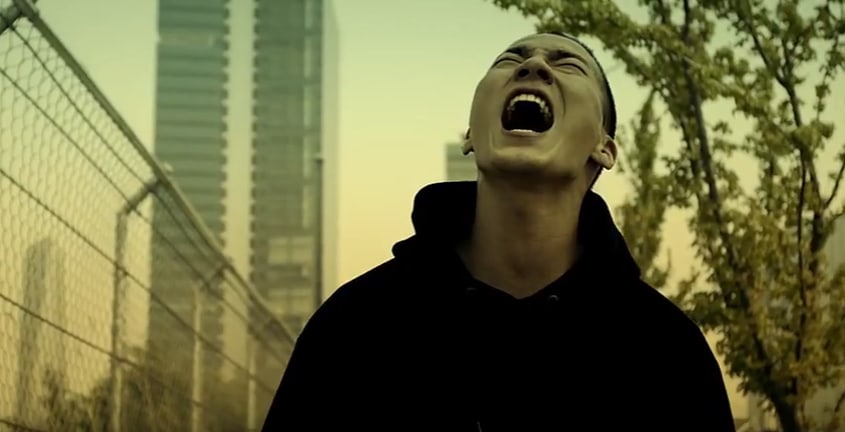 Watch: BTS Relays A Message To The Youth In MV For “Come Back Home”

BTS has dropped the music video for their remake of Seo Taiji and Boys’ “Come Back Home”!

The music video doesn’t feature the BTS members themselves, but it contains a strong message that addresses the problems and worries of today’s youth. As previously mentioned, Rap Monster and J-Hope participated in writing the rap. An explicit version of the music video has also been released.

Check out both music videos below!