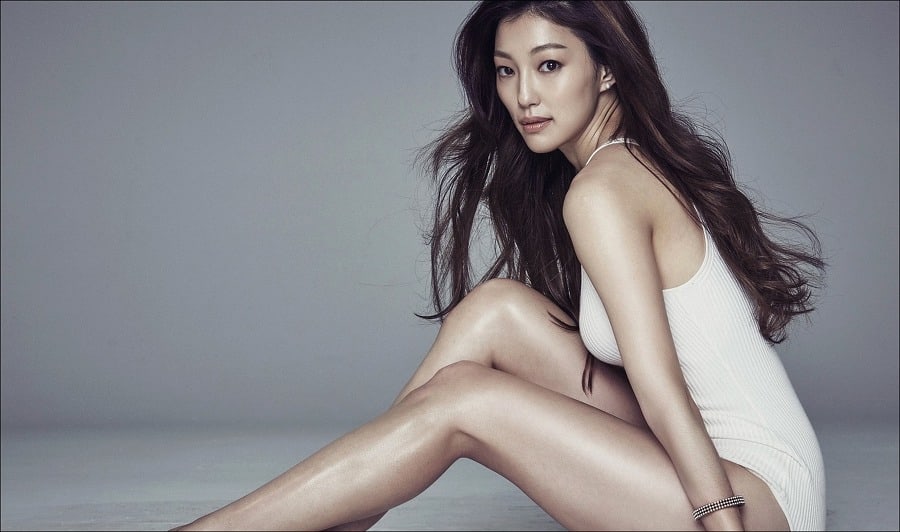 “Black” will tell the story about a grim reaper named Black, who borrows the human body of a detective. Earlier, Song Seung Heon and Go Ara were confirmed as leads. Director Kim Hong Sun from tvN’s drama “Voice” will be directing, and screenwriter Choi Ran, who wrote “God’s Gift – 14 Days” will be writing the script.

Meanwhile, Lee El appeared on tvN’s hit drama “Goblin” earlier this year as Samshin Grandma and made a lasting impression on the viewers. Currently, she is filming a new movie called “Wind Wind Wind.”

“Black” is scheduled to air during the second half of this year.

Lee El
black
How does this article make you feel?