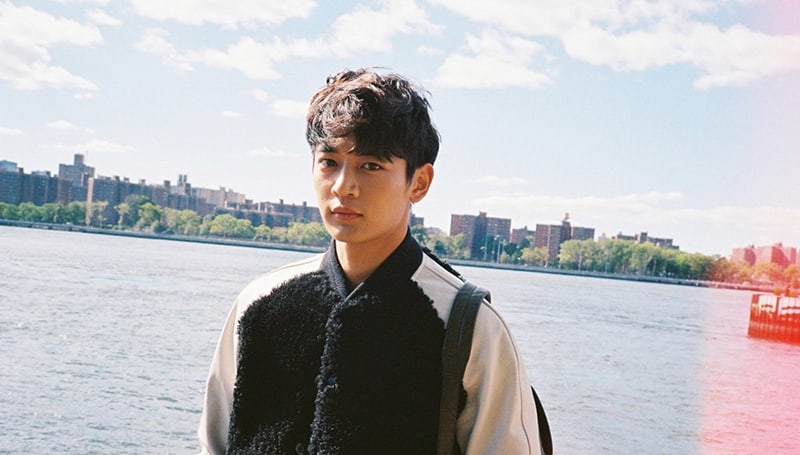 SHINee’s Minho was kind enough to make a special appearance on a reality show upon his friend Jung Hyung Don’s request!

While the cast were resting in their inn, Jung Hyung Don called Minho on a whim to see if he would visit them, since Minho was also in Japan for a SHINee concert.

Minho showed his kindhearted nature by responding to Jung Hyung Don’s request and stopping by! 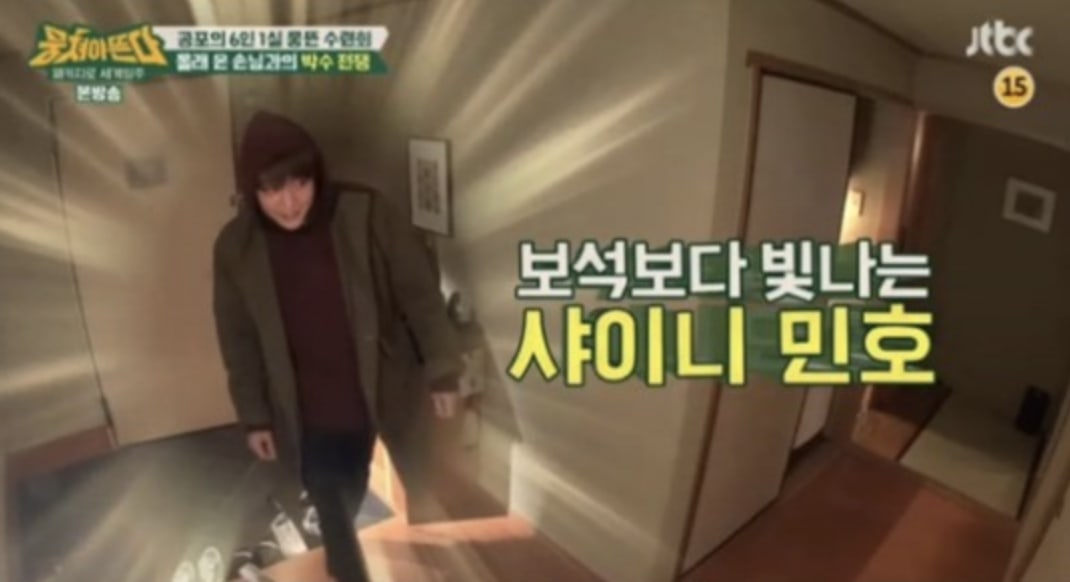 He arrived at the casts’ inn, only to be greeted by a drinking game. Despite being included in the game all of a sudden without much of an explanation, Minho caught on quickly, impressing the others. 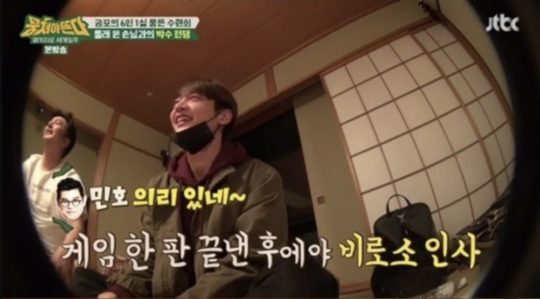 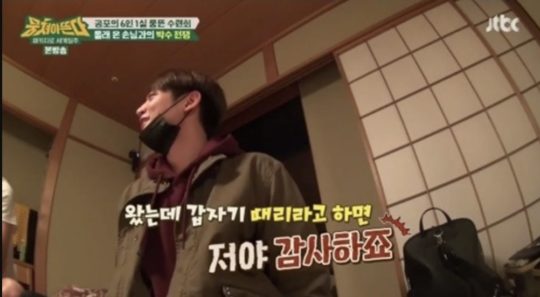 Before Minho left the members, Ahn Jung Hwan suggested, “Since Minho is tired, let’s let him hit Jung Hyung Don once before he leaves.” To Ahn Jung Hwan’s joke, Minho wittily answered, “If you ask me to hit him after I just arrived, that would be my pleasure.”

Watch Minho’s arrival and their game below!

SHINee
Jung Hyung Don
Minho
Around The World Package Tour
How does this article make you feel?