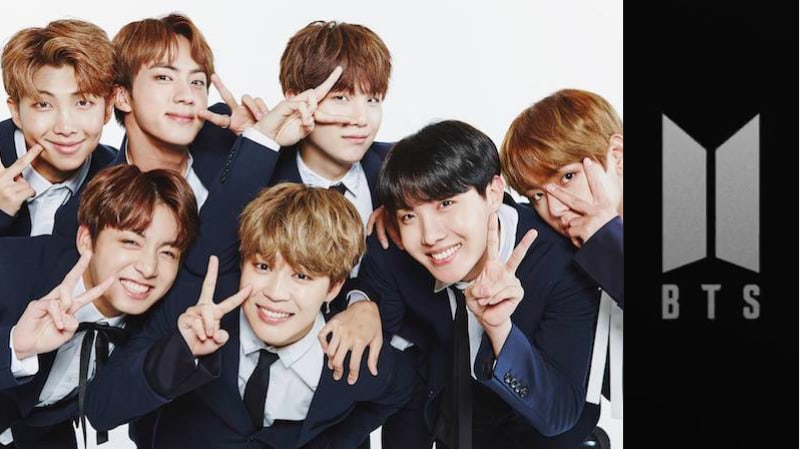 BTS Fans React To Surprising News Of “Beyond The Scene” Rebranding

On July 5, a new era for BTS and their fans began when the group announced the transformation of their brand identity.

BTS shocked fans when they released a video at noon KST that revealed sleek new logos for both BTS and their fan club ARMY. The video features the mysterious text “See you there,” an animation of the logos, and leader Rap Monster saying “Beyond the Scene, BTS.” All the group’s social media sites have also now changed their design and logos.

Big Hit Entertainment has explained that the change is part of the group’s new brand identity, which symbolizes youth who don’t settle for their current reality and instead open the door and go forwards to achieve growth.

This meaning of “Beyond the Scene” merges both the past and future for BTS. It adds to the definition of the group’s name in Korean that has been described since their debut as “boys who protect teenagers from oppression and prejudice” (just ask J-Hope, who’s often called upon as the member in charge of explaining this meaning).

Big Hit Entertainment has said that the process of creating this new brand identity has taken about a year, and involved working with Korea’s best design consulting firm, gathering opinions from the members of BTS and the agency’s executives and staff, and including the wishes of fans through information they collected from research and focus group interviews.

The new brand identity is planned to be used on all of BTS’s future content. Keep in mind that despite concern among some fans, the group has retained their Korean name (방탄소년단, which has often previously been translated as “bulletproof boy scouts” in English) on their accounts and in Big Hit Entertainment’s statement.

The announcement of BTS’s new brand identity naturally came as a huge shock to fans, with the fandom reeling from the news.

i just went to school now i come home to beyond the scene and a whole new twitter layout the- pic.twitter.com/So6TD9DSgF

There have been some mixed reactions to the new brand identity (particularly due to initial concern about “Beyond the Scene” replacing the group’s Korean name), but it’s also been pointed out that it could be a good move for the group.

one of the reason why bts changed their name to beyond the scene: pic.twitter.com/Qxv34t1vEA

Some fans have other ideas about what “BTS” could stand for in English, such as one classic phrase in the fandom.

wait but why 'beyond the scene' and not 'born to slay' ?? pic.twitter.com/uDQb0fMr2Y

However, when it comes down to it, the BTS that fans know and love won’t be changing any time soon.

Bangtan Sonyeondan, Bulletproof Boy Scout or Beyond The Scene they will always be Namjoon, Seokjin, Yoongi, Hoseok, Jimin, Taehyung,Jungkook

Many fans are accepting the change as they say goodbye to the former bulletproof vest logo and hello to a new era of BTS.

July 5,2017 bulletproof boy scouts becoming beyond the scene in english. Gonna miss the bulletproof vest but lets welcome the new one Armys? pic.twitter.com/8QDDrj0Qvw

Of course, things are never as simple as they seem with BTS, and ARMY is well trained at coming up with theories. Some fans have been speculating about the meaning of the logos themselves.

If some of you are still confused, here's another explanation to the symbols
Ctto pic.twitter.com/DR1tDqswh9

While others are making connections to the group’s recent content.

*wings era its over*

bighit: SEE YOU THERE, NEW LOGO, BEYOND THE SCENE

Okay, so we’re adapting to “Beyond the Scene.” The question is: What does “See you there” in the video mean?!

What are your thoughts on BTS’s new brand identity?