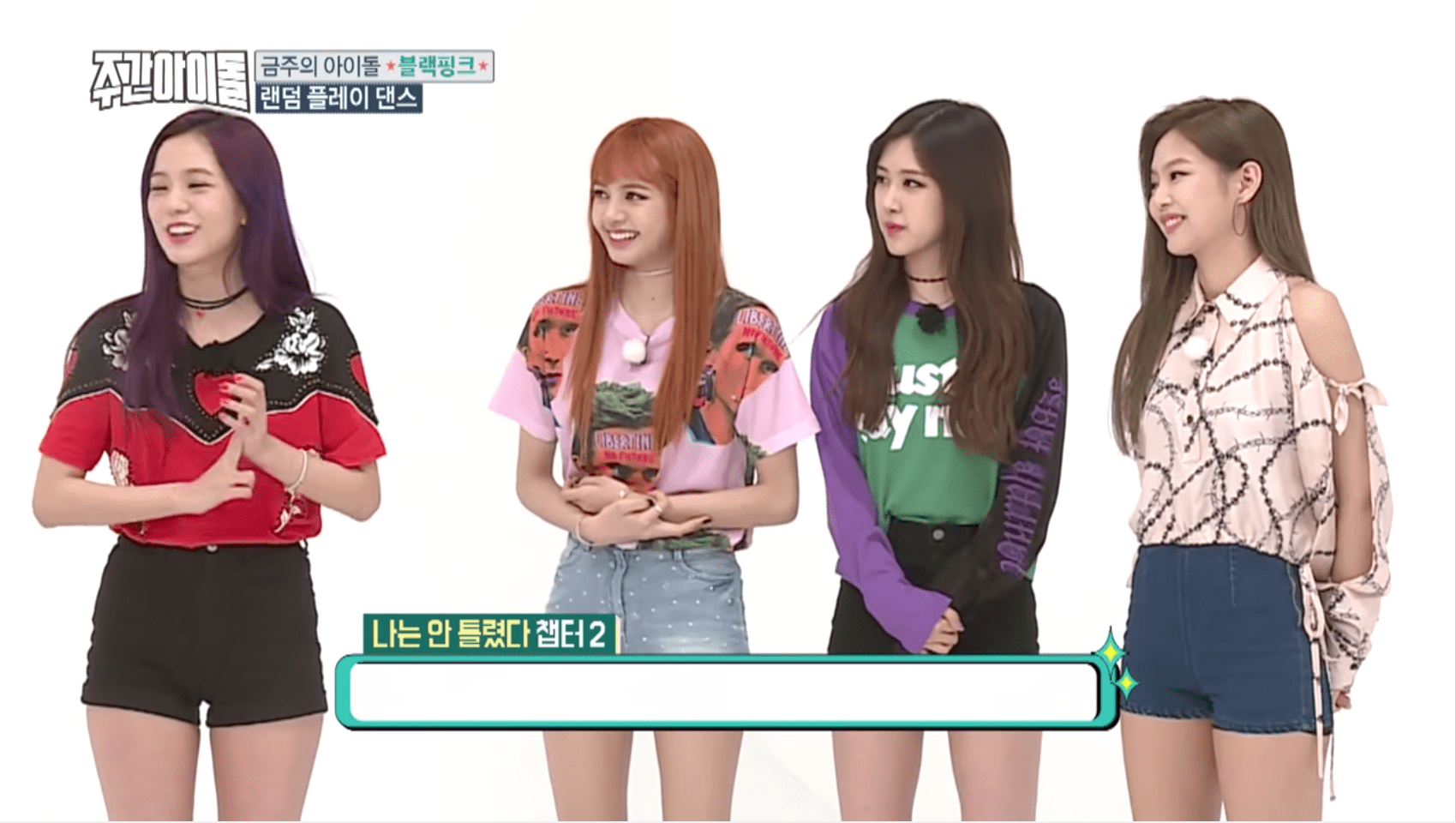 Watch: BLACKPINK Throw Each Other Under The Bus During Random Play Dance On “Weekly Idol”

On the July 5 episode of “Weekly Idol,” BLACKPINK appeared as guests to try their hand at the infamous Random Play Dance once more.

However, instead of perfecting their choreography, the members spent much more time playfully throwing each other under the bus as they attempted to prove they were right and everyone else had made a mistake.

Although the MCs quickly picked out Jisoo as the one with the most mistakes, she tried to make a strong case for how it was Jennie that messed up. However, the remaining members quickly turned on her as a result and Jisoo attempted to bargain with the audience instead.

After the second round, the girls also tried to bring up what their choreography teacher had said to them, but their recollections of the teacher’s words ended up clashing as well. Fortunately for BLACKPINK, they managed to pull themselves together to win the segment by the third round.

Watch them attempt the “Random Play Dance” below!