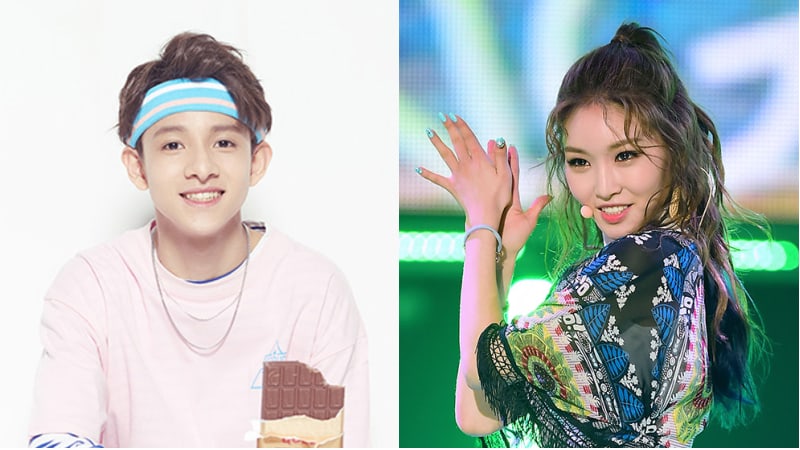 Samuel Kim has teamed up with Kim Chungha for a song on his upcoming debut album!

On July 6, Kim Chungha’s agency confirmed reports that she recently took part in recording a song for Samuel Kim’s album.

When asked if she will be promoting the song with Samuel Kim after its release, they replied that the song has only been recorded so far and there are no concrete plans yet about promotion.

Samuel Kim was a contestant on “Produce 101 Season 2” (and member of the former duo 1PUNCH) and will soon be making his debut as a solo artist with his first solo mini album. He gave fans a sneak preview of the mini album in a recent live broadcast.

Kim Chungha made a successful solo debut with the well-received song “Why Don’t You Know” last month, after promoting in the temporary girl group I.O.I that was formed through the first season of “Produce 101.”

Are you excited for the collaboration between these two talented “Produce 101” alumni and great dancers?

Chungha
XPN
Samuel
How does this article make you feel?