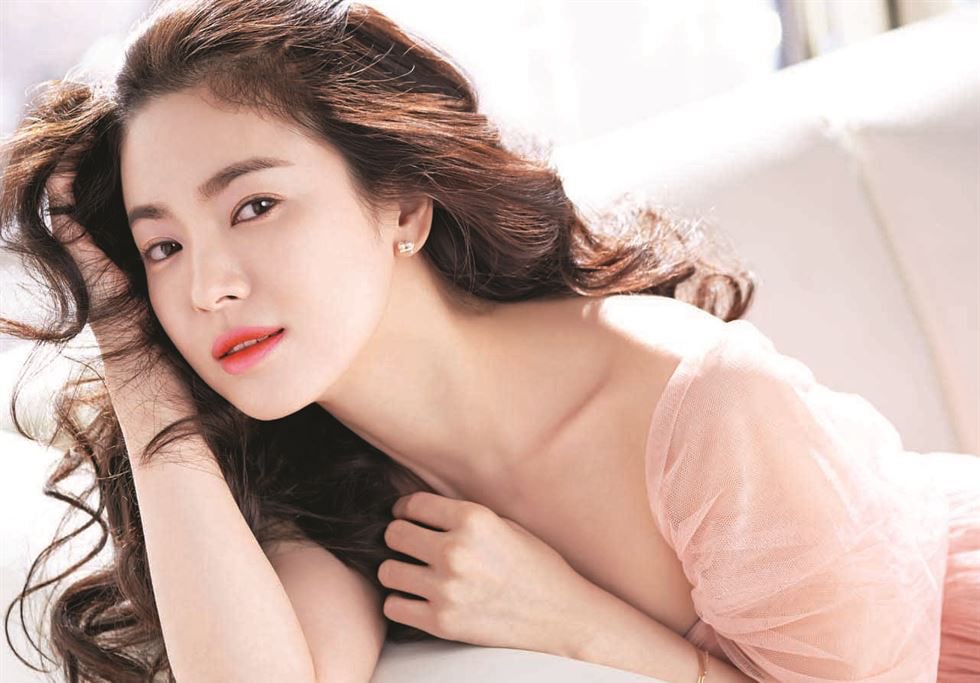 It has been belatedly revealed that Song Hye Kyo made a generous donation two months ago on Children’s Day.

According to Seoul National University Hospital, the actress quietly donated 100 million won (approximately $86,900) to the children’s hospital in May.

A representative from Song Hye Kyo’s agency stated that the actress decided to make the donation after narrating a documentary last year on terminally ill children.

Meanwhile, Song Hye Kyo will be getting married to Song Joong Ki on October 31.