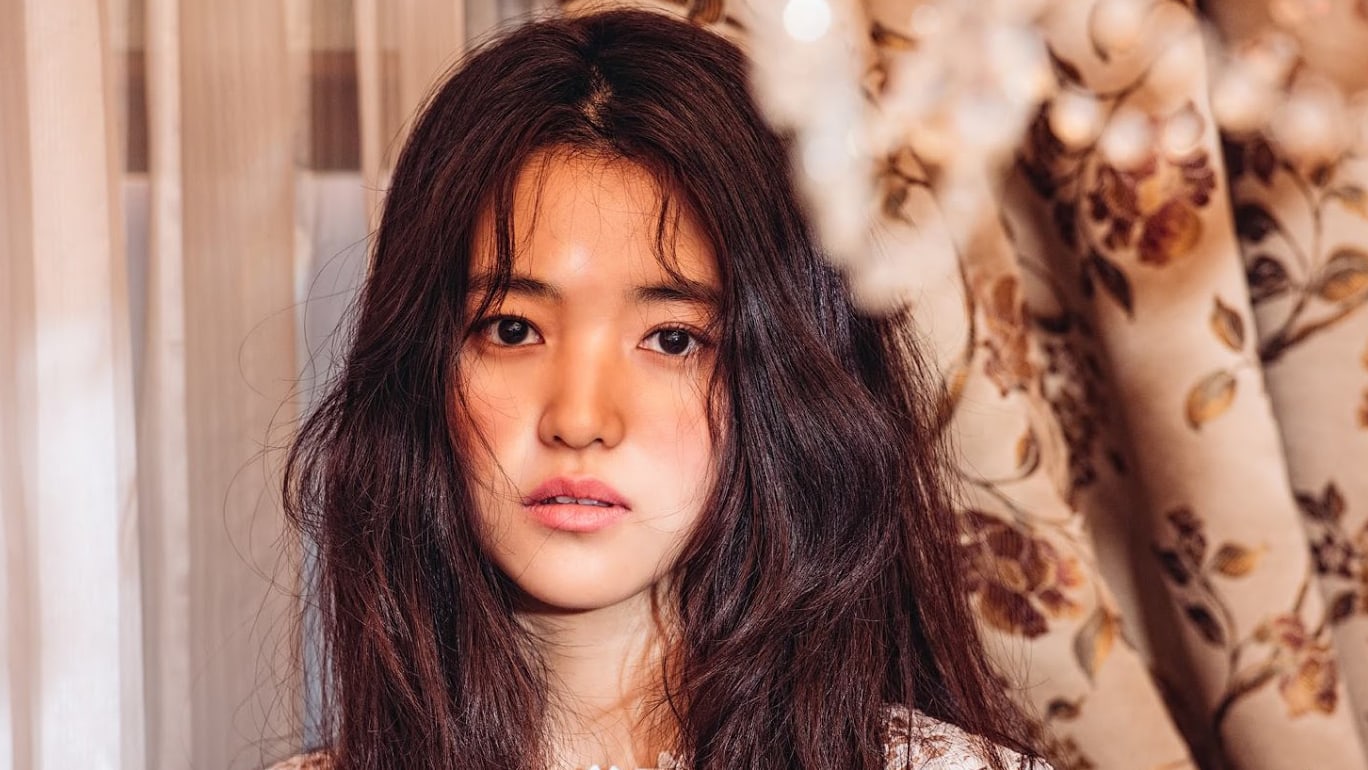 Many were curious as to who would be playing the lead female role opposite of actor Lee Byung Hun, who was confirmed as the male lead for “Mr. Sunshine” earlier on. The casting of Kim Tae Ri as the female lead is heightening anticipation even more, as she earned high praise for her acting prowess in “The Handmaiden.”

The drama is set in the early 1900s, before the Japanese occupation of Korea (1910-1945). “Mr. Sunshine” will tell the story of soldiers whose stories are not recorded anywhere in history. Writer Kim Eun Sook, who has written hit dramas like tvN’s “Goblin” and KBS’s “Descendants of the Sun,” previously stated that it was a topic she had wanted to write about for a long time.