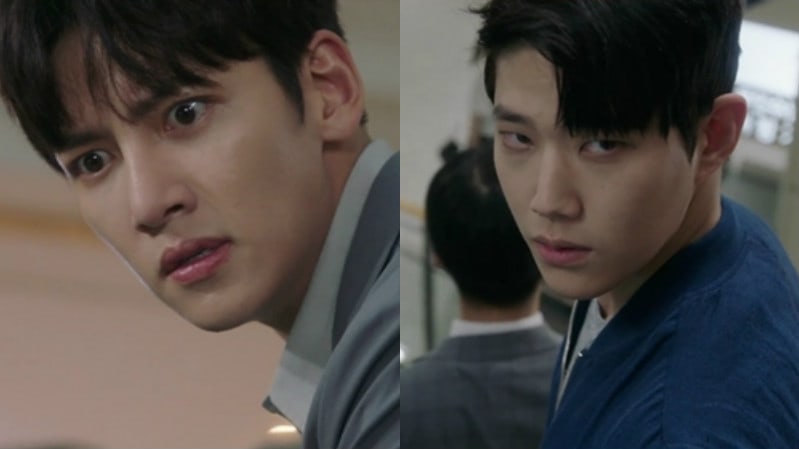 The recent episodes of SBS’s drama “Suspicious Partner” have been experiencing spikes in their ratings during the second half of the show due to the intense rivalry and suspense building between the protagonist and villain.