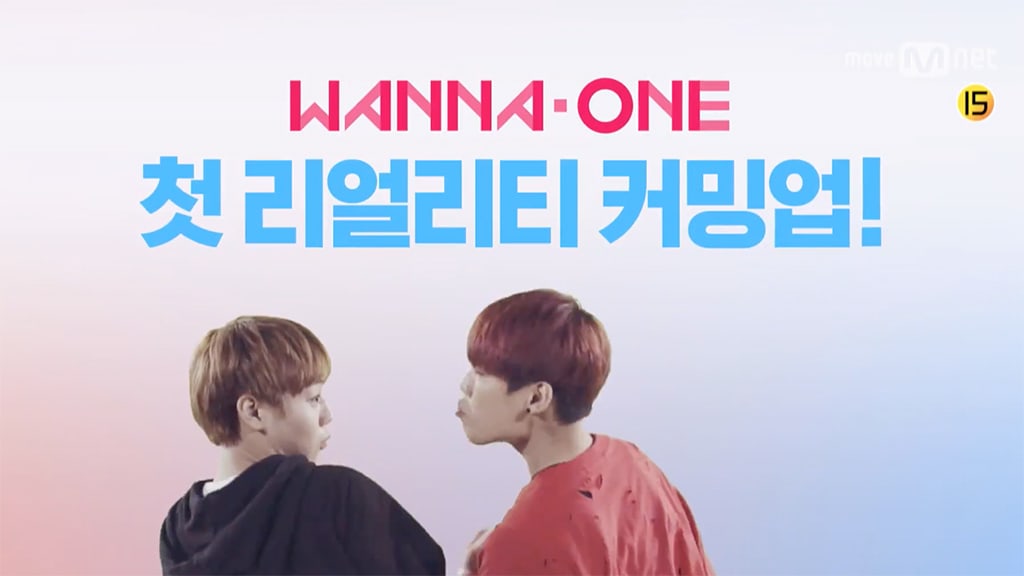 Watch: Wanna One Won’t Leave Each Others’ Sides In Teaser Video For Their Upcoming Reality Program

With Wanna One’s official debut just over a month away, Mnet has released a new teaser video for the group’s first reality program called “Wanna One Go.”

In the teaser, viewers are greeted, “Hello, nation’s producers. It’s been a while! We are Wanna One.” The members of Wanna One then continue to explain the premise of their new show and how fans will play a hand in the planning of their program.

“Wanna One Go” will help the members become even closer by pairing up members and having them stick together all day. On July 10, at 1:01 p.m. KST, fans will be able to begin pairing up members with one another through the website provided in the video.

The show is set to air on August 3 at 7:30 p.m. KST. Wanna One is set to make their debut on August 7 and will be holding their debut “show-con” at the famous Gocheok Sky Dome. Meanwhile, earlier today, the group released group photos that have a completely different vibe from their individual profile photos.