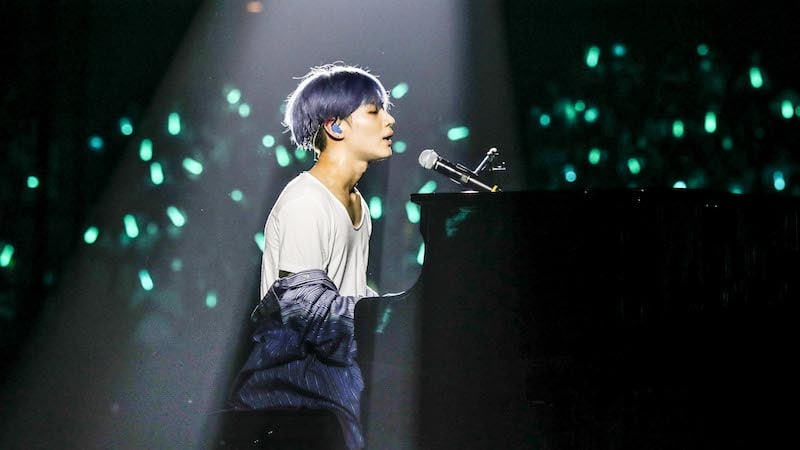 SHINee’s Taemin will be holding a solo concert in Korea!

SM Entertainment revealed that his solo concert titled “OFF-SICK” will be held from August 26 to 27 at Olympic Hall in Seoul’s Olympic Park. Ticketing details will be announced at a later date.

He recently completed his first solo concert in Japan to sold out crowds on July 1 and 2 at the Nippon Budokan, but this will be his first in Korea.