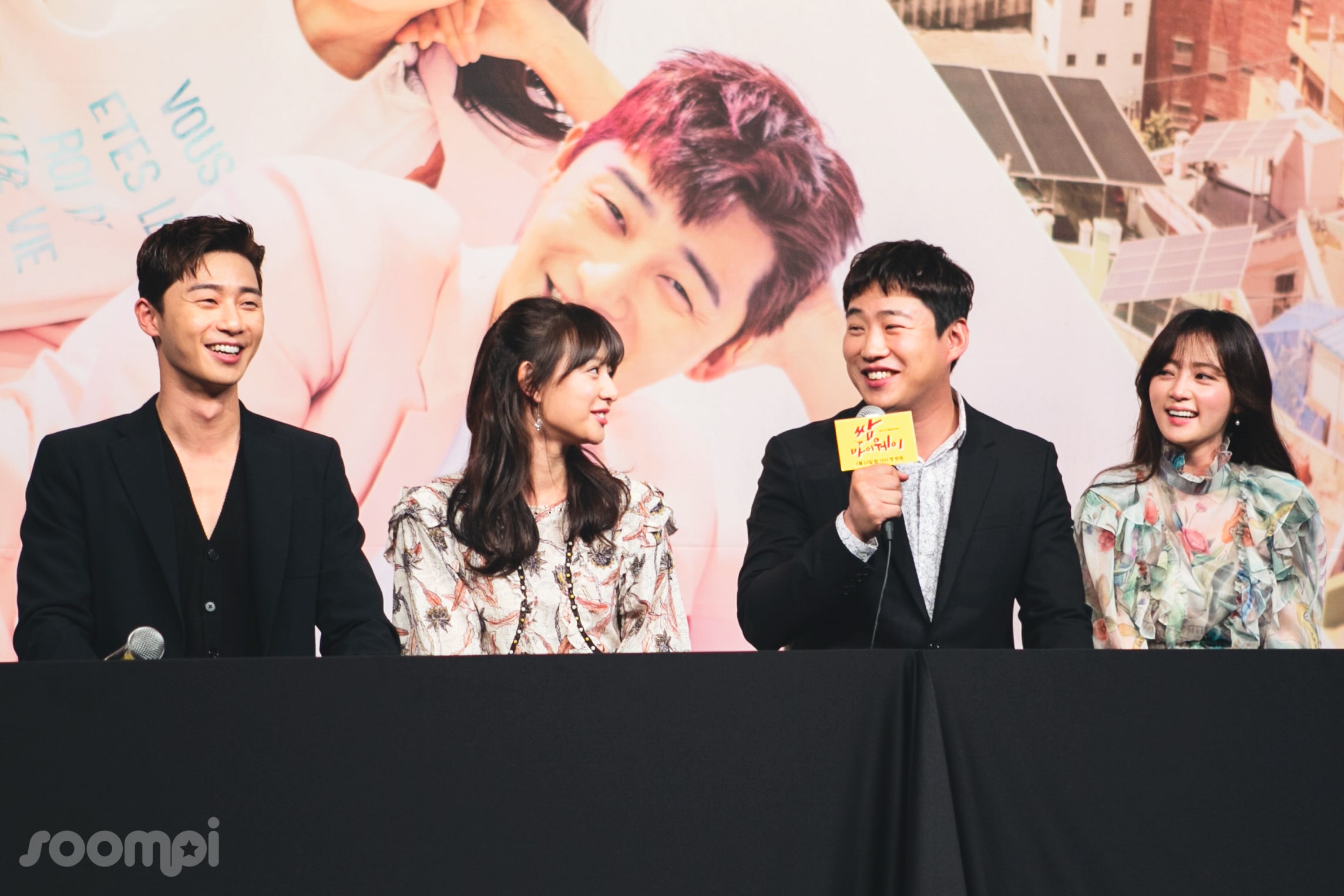 It has been confirmed that the team for KBS 2TV’s Monday-Tuesday drama “Fight My Way” will be setting off for a well-deserved reward vacation after the drama ends its run on July 11.

According to a source, they are currently planning the vacation around the schedules of the drama’s cast, which includes Kim Ji Won, Park Seo Joon, Ahn Jae Hong, and Song Ha Yoon. A source from the production team of “Fight My Way” stated, “We are currently checking who will be able to participate in the reward vacation…The time and exact location of the vacation has not been decided as of yet.”

“Fight My Way” has been receiving a great deal of love lately and achieved another all-time high in viewer ratings with its most recent episodes. Plus, the drama topped the Content Power Index (CPI) ranking, which is used to measure the influence of broadcast content.