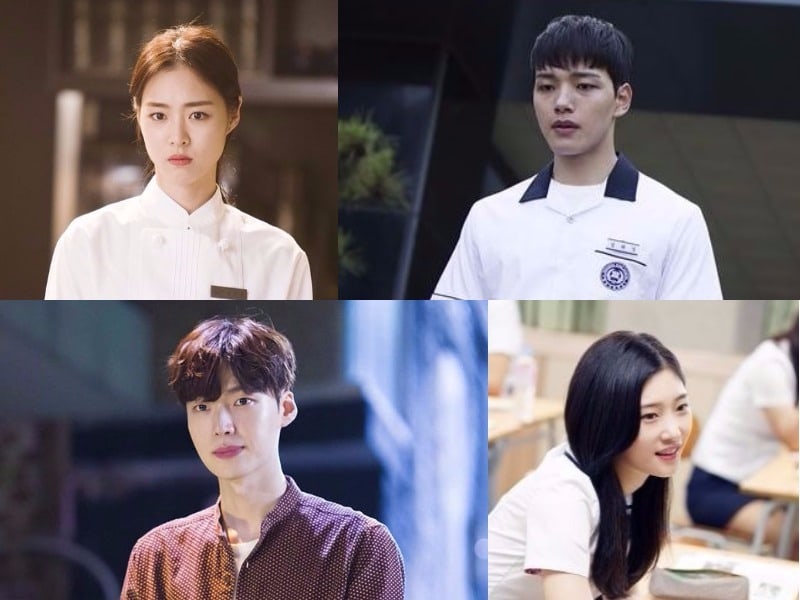 “Into the New World” is a fantasy romance drama about a 19-year-old boy who was born in the same year as a 31-year-old woman. It was written by screenwriter Lee Hee Myung and producer Baek Soo Chan of “The Girl Who Sees Smells” and “Dear Fair Lady Gong Shim.” 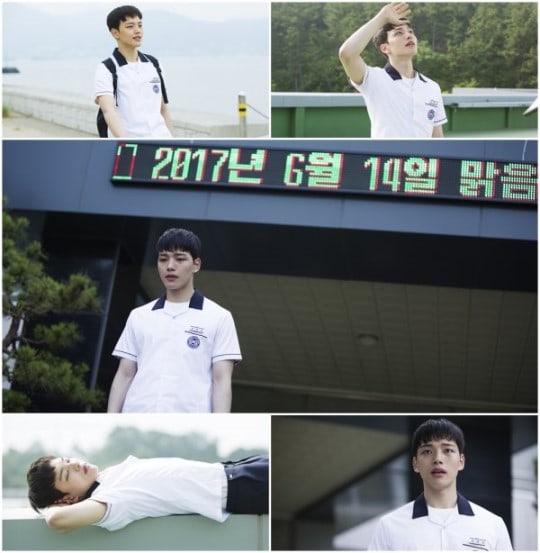 Yeo Jin Goo plays Sung Hae Sung, a mysterious 19-year-old boy who is legally 31 years old. He is wearing a school uniform for his first shooting, and the stills show him sleeping at a dangerous edge, looking somewhere far off in the distance, and more. He had disappeared in a strange accident 12 years ago, and this is the scene in which he suddenly makes an appearance in 12 years and makes his way to his house of the past.

Upon arriving at the set, Yeo Jin Goo greeted the cast and staff with a beaming smile. He discussed each scene with PD Baek Soo Chan during the rehearsal to make each scene even better. 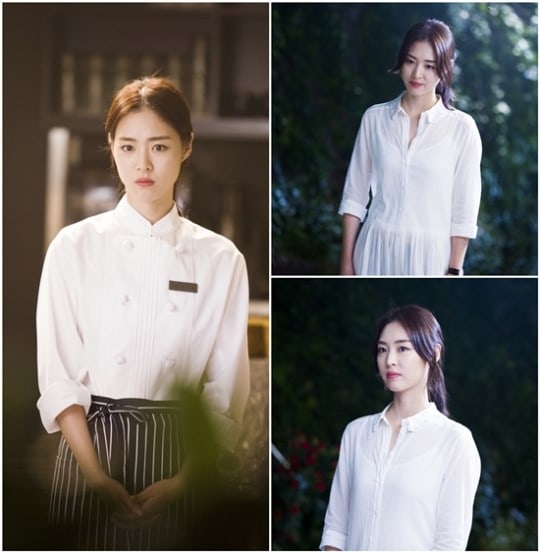 Lee Yeon Hee plays Jung Jung Won, a kitchen porter. The atmosphere in the first image is heavy, as it shows the scene in which she is getting scolded for her mistakes. The producers praised her, saying, “She showed her passion for the drama by coming earlier than the designated time to make herself familiar with the set.” 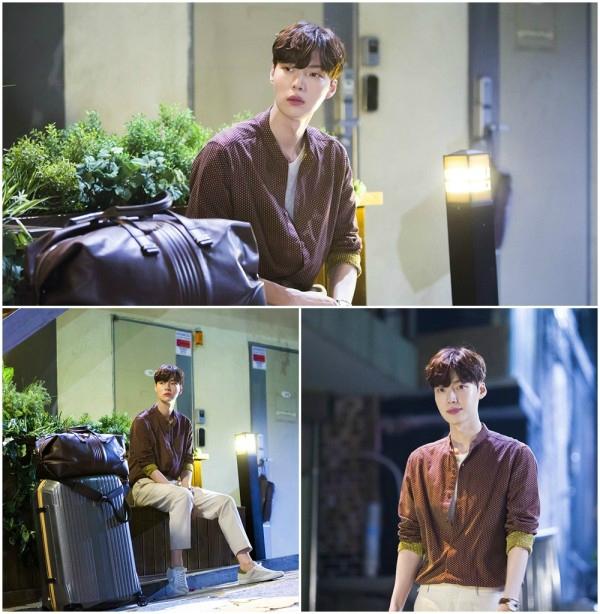 Ahn Jae Hyun plays the handsome and kind Cha Min Joon, a restaurant owner and main chef. He falls in love with Jung Jung Won (Lee Yeon Hee), who works at his restaurant, and eventually confesses to her.

In the stills, Ahn Jae Hyun leans on a flower bed in front of someone’s house with big traveling bags at his side, and he later gets up and starts walking. Despite the late time at which the filming took place, he started a conversation with Lee Yeon Hee to create a natural atmosphere. The producers stated, “Ahn Jae Hyun has been completely absorbed into his role as Cha Min Joon. He is actively taking part in making each scene better, so please look forward to seeing a new side to Ahn Jae Hyun.” 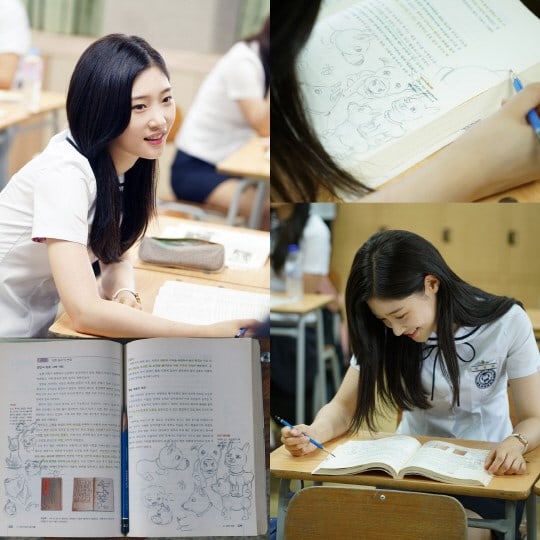 Jung Chaeyeon plays the child version of Jung Jung Won, who is a sociable and bright girl. Her personality changes after she causes an accident due to her carelessness.

In the photos, she is drawing something in her textbook. Her hobby is drawing, and she is drawing a dog with various poses. The producers revealed, “The scene in which Jung Chaeyeon doodles in her book is crucial to the story. Please watch the broadcast to find out how her doodles will affect the development of the plot.”

Meanwhile, “Into the New World” will air on July 19 after “Suspicious Partner.”