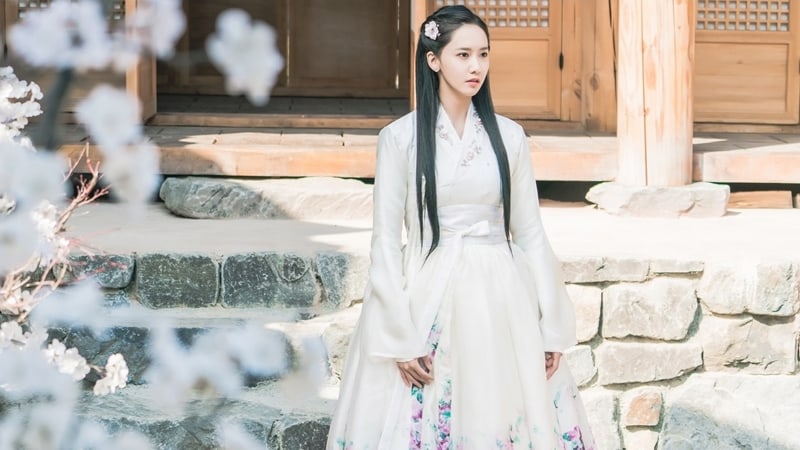 The image of YoonA shows her staring off into the distance with simple but beautiful traditional attire. Eun San (YoonA) is the only daughter of Eun Young Baek (Lee Ki Young), but at a young age, her identity becomes switched with a handmaiden. She is the only one who comes in the way of Wang Won (Im Siwan) and Wang Rin’s (Hong Jong Hyun) bromance as she quickly captures both of their hearts with unpredictable charms.

The second still shows Park Hwan Hee looking at YoonA with a sweet smile. She plays Wang Dan, the lovely and graceful younger sister of Wang Rin. Wang Dan is in love with Wang Won, but he thinks of her as nothing more than his best friend’s sister. 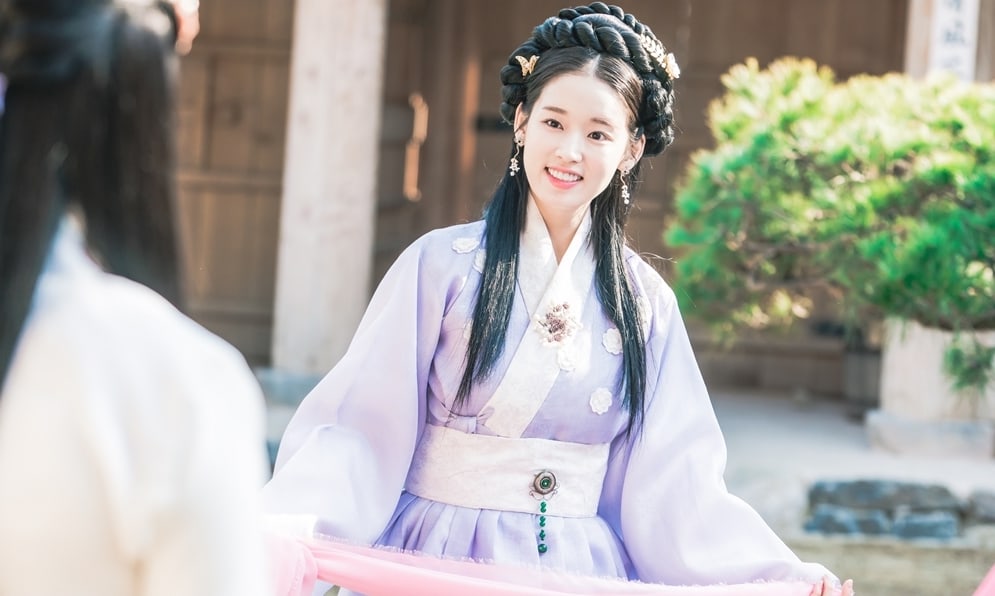 The stills raise further curiosity for the relationship between the two characters and the contrasting charms they will bring to the drama.

“The King Loves” is an entirely pre-produced drama based on a novel of the same name. The first episode will air via MBC on July 17 at 10 p.m. KST.

Girls' Generation
YoonA
The King Loves
Park Hwan Hee
How does this article make you feel?