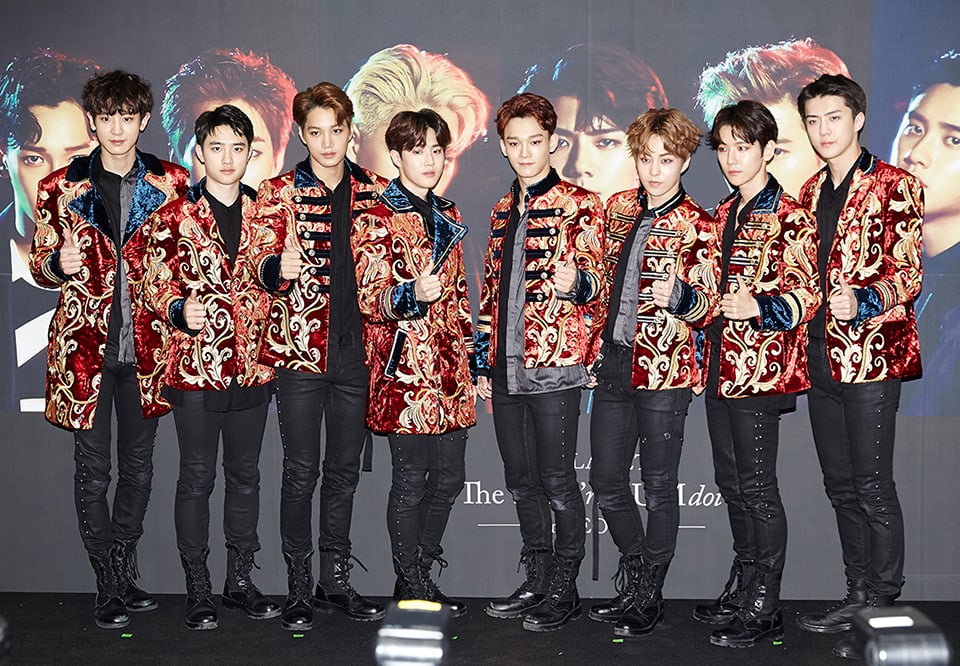 After previously confirming a July comeback, reports claim that EXO has set a comeback stage date.

The group will reportedly making their comeback stage on KBS2’s “Music Bank” on July 21.

A source from SM Entertainment spoke up about the reports and said, “We are still adjusting EXO’s music show appearances to coincide with their July comeback plans.”

EXO will be making a comeback this month without member Lay. Their new album comes approximately a year after their last repackaged album “Lotto” and approximately six months after their winter special album “For Life.”

Previously, fans have speculated that their title track is titled “The War.”