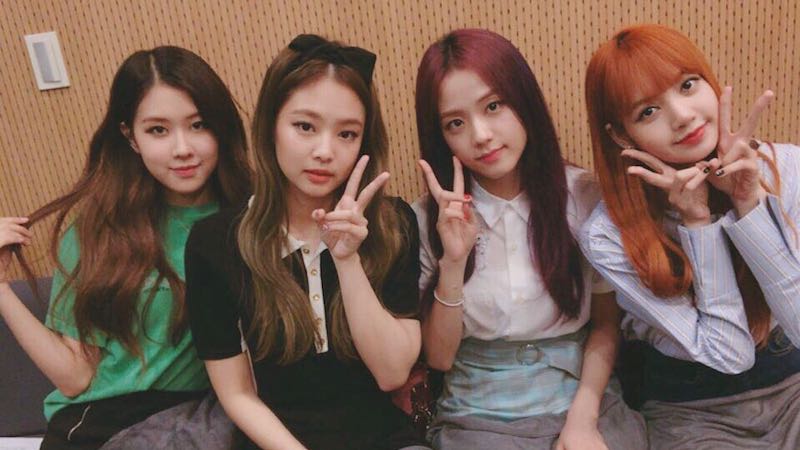 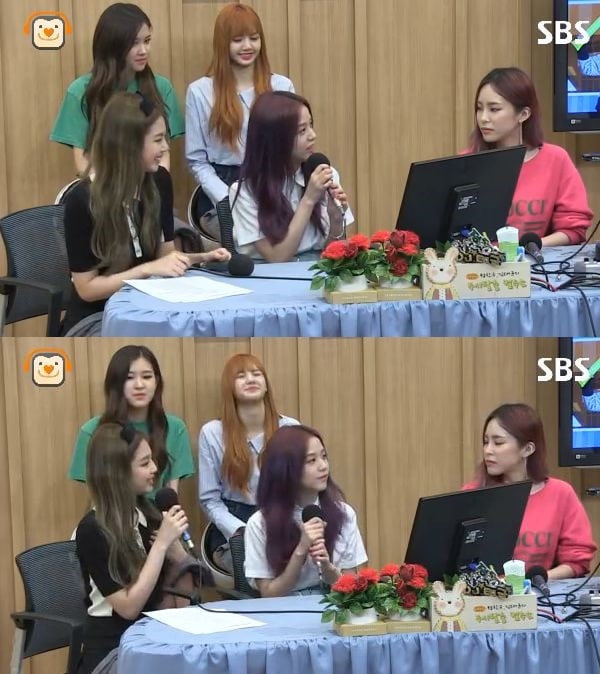 One listener sent in a message to BLACKPINK that said, “It looks like paper dolls are singing. Are you eating well?”

DJ Kim Tae Kyun followed up to the listener’s question by asking if the group diets. Jennie responded that they tend to eat well, and Jisoo added that they just control their portions a bit if they gain weight.

When asked about exercising, Jisoo drew laughter as she nonchalantly replied, “It has been awhile since I gave up. Working out is hard,” while Jennie shared that she still works out.

Meanwhile, BLACKPINK topped various charts with the release of “As If It’s Your Last” on June 22 and has been promoting actively on music shows and variety programs.