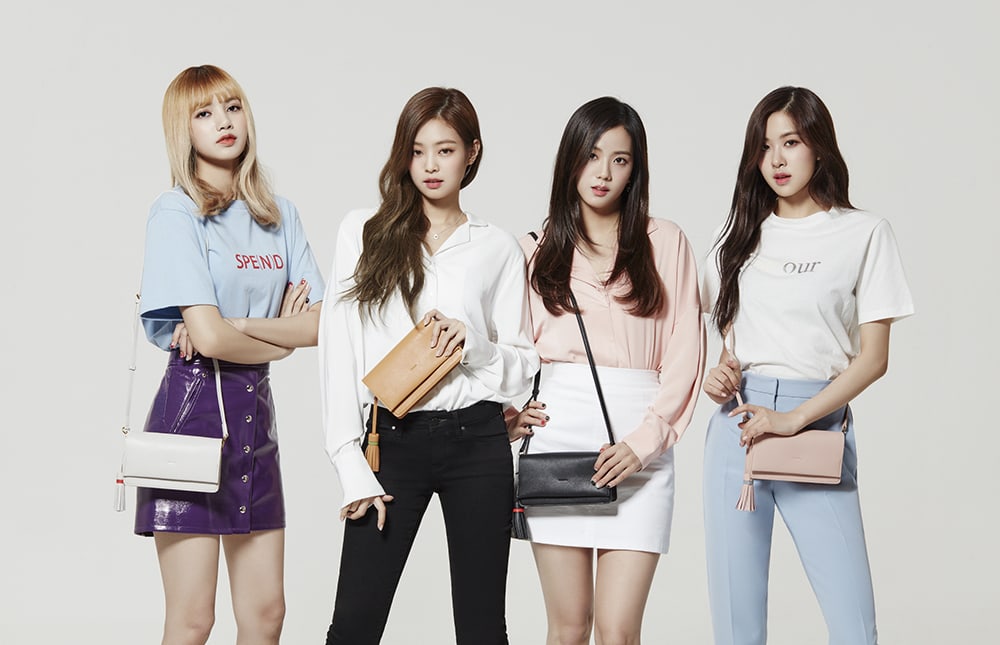 BLACKPINK Explains Why They Changed Their Name From PINK PUNK

On July 6, BLACKPINK guested on SBS Power FM’s “2 O’Clock Escape Cultwo Show” and revealed why their group name was changed from PINK PUNK to BLACKPINK.

The topic of names came up, and Rosé explained that she had lived in New Zealand and came to Korea four years ago. DJ Cultwo praised her Korean skills, and Rosé clarified, “I spoke with my parents in Korean a lot. But when I get nervous, I sound really stupid.” Lisa stated that she was from Thailand and shared her Thai name.

DJ Cultwo then asked about the group name, to which BLACKPINK explained that it was made by their CEO Yang Hyun Suk. They added, “One of our tentative names was PINK PUNK, but he made the ‘Pink’ part cooler and made it BLACKPINK.”

Do you think BLACKPINK is a better name than PINK PUNK?

BLACKPINK
Cultwo Show
How does this article make you feel?