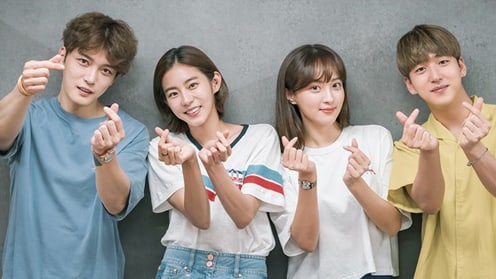 On July 6, KBS2 released a few stills from the first script reading, which took place on June 29, for their upcoming time-slip drama “Manhole,” which will air on August 9 after “Queen for 7 Days” ends its run.

The main cast, which consists of UEE, JYJ’s Kim Jaejoong, B1A4’s Baro, and Jung Hye Sung, came together along with the rest of the cast as well as the director and screenwriter of the drama for the first script reading. “Manhole” is a comedic time-slip drama about a man named Bong Pil who accidentally goes back in time by falling into a manhole.

Anticipation is high for the drama, as the cast members showed not only perfect assimilation to their individual roles but also great comedic chemistry with one another. One of the directors of the drama even said after the script reading, “This is the first time I have laughed so much at a script reading…This only confirms my initial thoughts that we will be able to make a great drama because of the amusing script and our talented actors.” 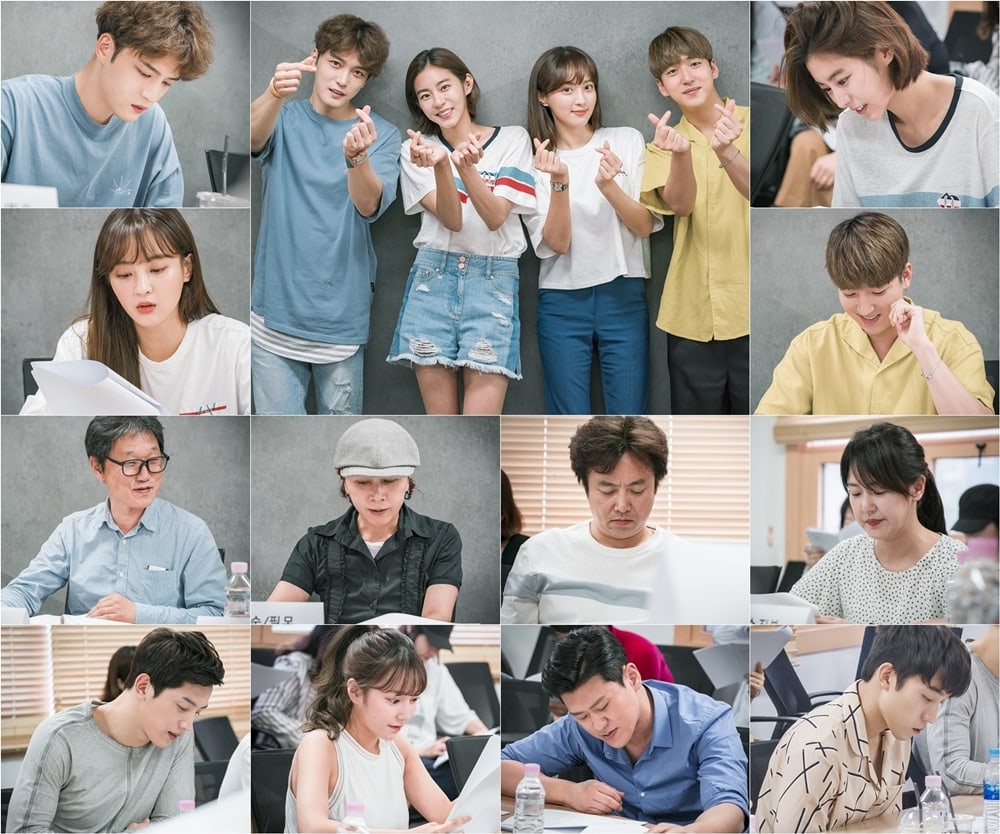