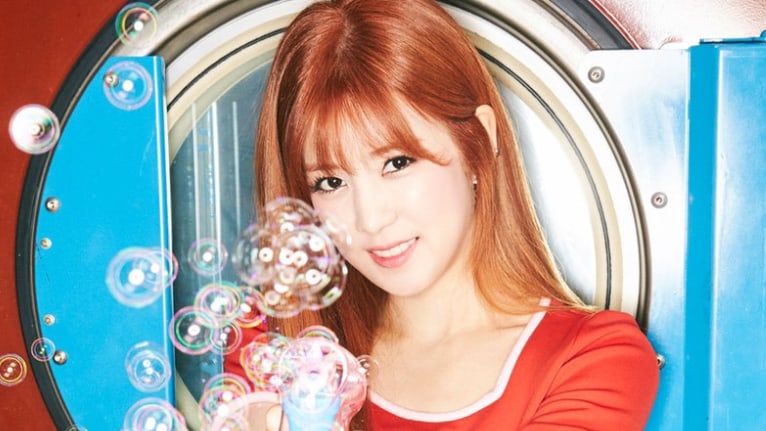 On a recent broadcast of SBS LoveFM’s “Yoon Hyung Bin and Yang Se Hyung’s Two Man Show,” Apink’s Park Chorong admitted that there was a certain female idol group member that she wanted to become friends with.

One listener submitted a comment that said, “On a recent music program broadcast, I saw [Park Chorong] say hi to MAMAMOO’s Solar and I was wondering if there were any singers you wanted to become closer with.”

Park Chorong responded, “I’ve been in this industry as a singer for seven years now but I still don’t have a single female celebrity friend. So I want to become friends with literally anyone.”

DJ Yang Se Hyung then asked if there were any male singers she was close to and the Apink member responded, “There is someone I have been friends with since we were trainees,” and revealed that she and BTOB’s Lee Changseob were close friends.

She continued, “I think Changseob was worried about me not having any female friends because one day he suddenly introduced me to MAMAMOO’s Solar. At the time, I was so taken aback that I didn’t have a chance to become close to Solar and so we have a hard-to-define relationship right now.” 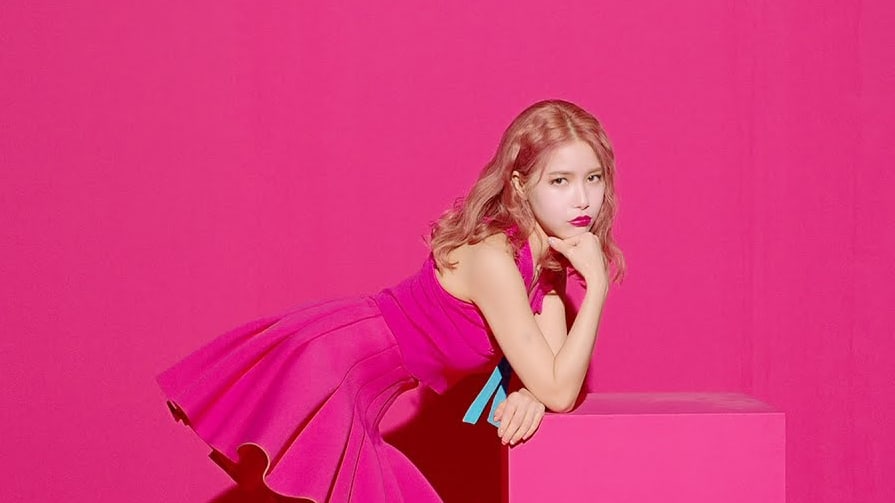 Park Chorong concluded, “It would be nice if my first female celebrity friend was MAMAMOO’s Solar.”

Meanwhile, Apink took home their second win for “Five” yesterday and MAMAMOO recently reacted to hearing about the fact that Lee Hyori admires them.