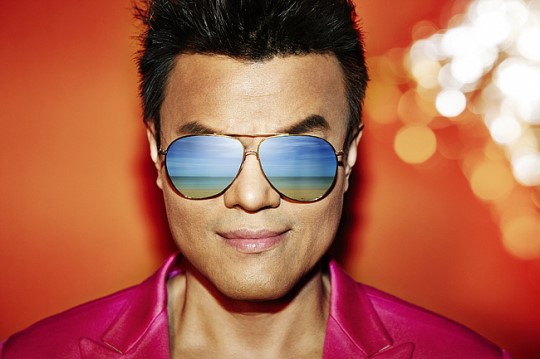 Singer Park Jin Young will be appearing in a new music talk show as an MC.

On July 5, a source from SBS stated, “Park Jin Young has been confirmed to appear in SBS’s program ‘Party People.'”

Meanwhile, one media site previously reported that Park Jin Young will be recording for the first episode of the show on July 10, and that the show is set to air sometime in the middle of this month during the same time slot as “Yoo Hee Yeol’s Sketchbook.”

In response to the report, the SBS source stated, “It’s true that the production team for ‘Party People’ is entering their first recording on July 10. And while it’s true that we’re aiming for the show to air this month, the broadcast date for the show is still undecided. Whether or not ‘Party People’ and ‘Yoo Hee Yeol’s Sketchbook’ will air during the same time slot is unknown.”

Meanwhile, SBS’s “Party People” is set to be a new music talk show program with Park Jin Young as the MC.