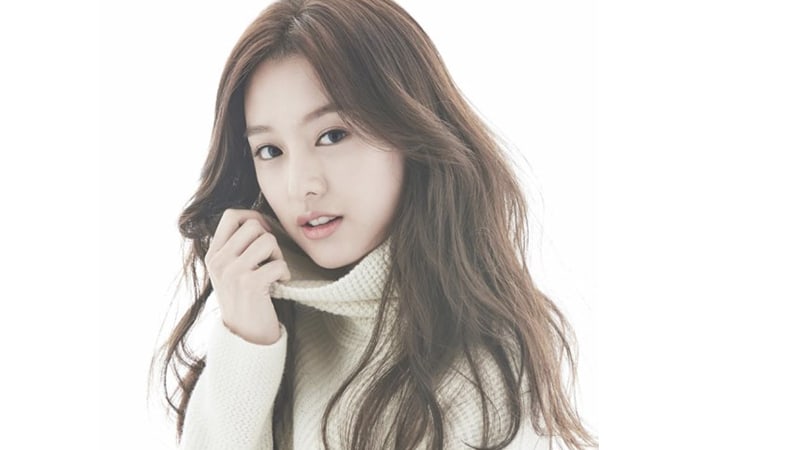 Kim Ji Won will be taking on a lead role in her first historical film!

Kim Ji Won will be appearing as a woman who solves a “serial vampire murder” case together with the characters of Kim Myung Min and Oh Dal Soo. Although Kim Ji Won’s character has an aura of mysteriousness, she will be enthusiastically helping the detectives to solve the case.

Kim Ji Won
Chosun Detective 3
How does this article make you feel?