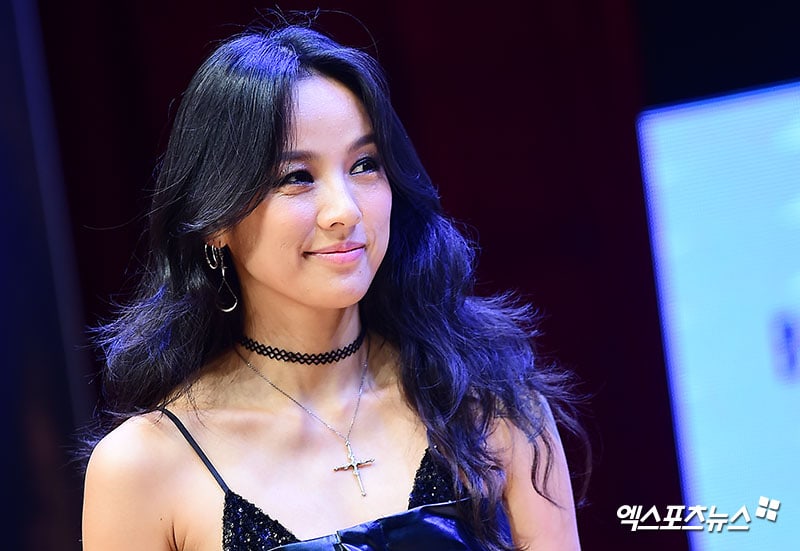 Lee Hyori will be the opening act of Park Jin Young’s new show!

On July 6, a source from SBS confirmed that the first guest for Park Jin Young’s new music talk show, “Party People,” will be Lee Hyori.

The source disclosed, “The first guest of ‘Party People’ is singer Lee Hyori. The shooting is scheduled for July 10, and the episode will be aired during July.”

Since Lee Hyori is known for her cool personality and candid interviews, fans are anticipating what she will have in store for “Party People.” The synergy between Lee Hyori and MC Park Jin Young will also be worth looking out for.

Meanwhile, Lee Hyori has been appearing on several variety shows after a four-year hiatus, including “Infinite Challenge” and “Happy Together,” to promote her new album “Black.”