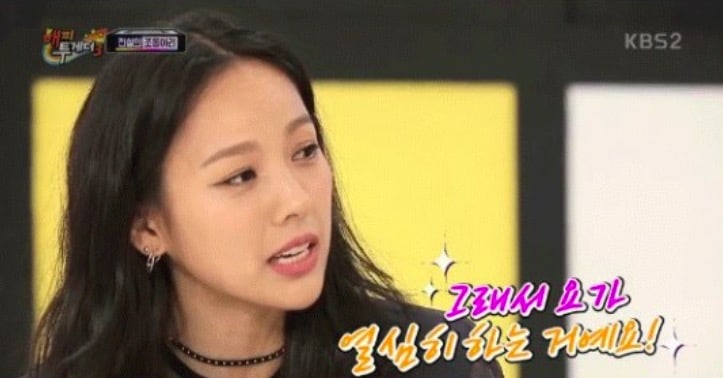 Lee Hyori spoke candidly about where most of her income comes from — and it isn’t her music.

On the July 6 broadcast of KBS2’s “Happy Together,” Lee Hyori appeared as a guest.

During the show, she gave an honest reflection of herself as an artist. She said, “Once I said that I wouldn’t do commercials or perform at events anymore unless they were important, there was no way for me to earn any money. Even when I released an album, the income from that wasn’t as much as I thought it might be.”

She said, “Once I realized that I don’t earn any profit by selling albums, I also realized that I had been earning money not as a singer, but with activities outside of that.”

Also during the episode, she spoke at length about her Fin.K.L. days, her husband, and her reality as a singer.

Happy Together
Lee Hyori
How does this article make you feel?