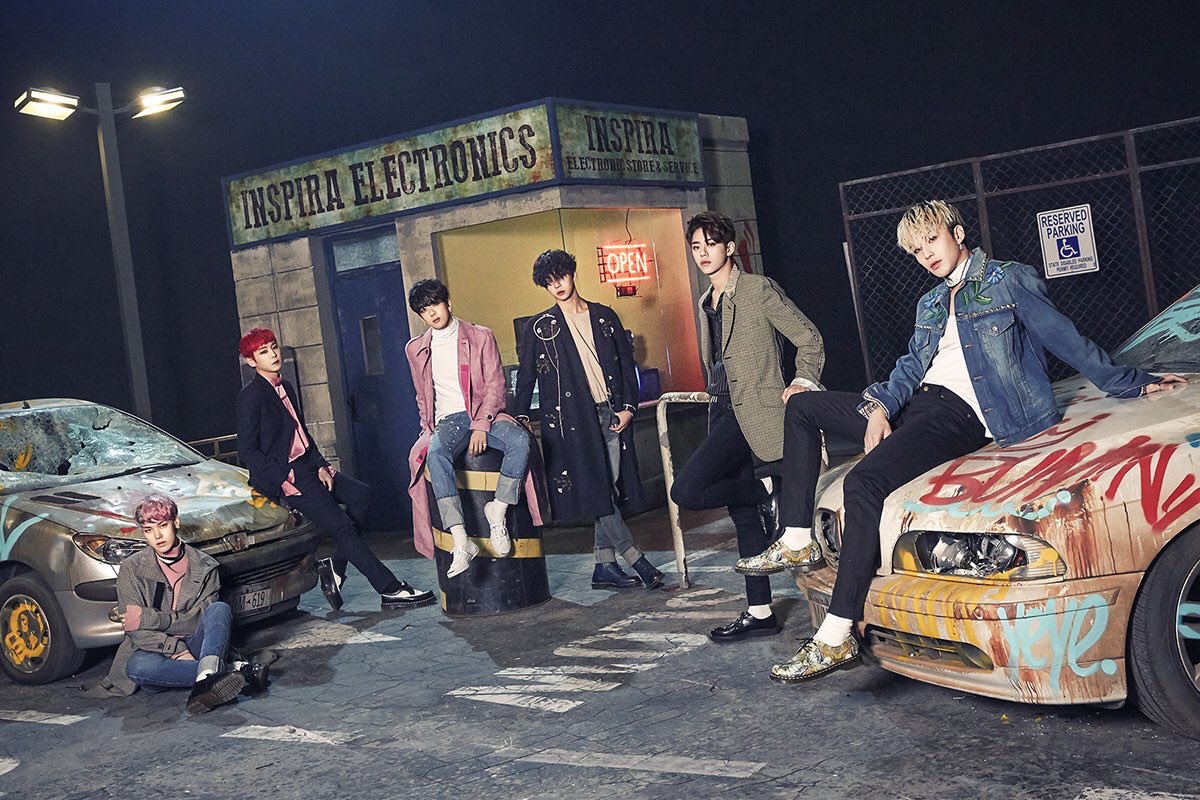 B.A.P Confirmed To Be Making Comeback In Korea This Summer After Wrapping World Tour

B.A.P will be meeting with their fans in Thailand on the final leg of their “2017 World Tour ‘Party Baby'” this coming Saturday at 7 p.m.

The group has already made multiple stops in America as well as Europe for their world tour and have performed everything from their hit songs like “Warrior,” “One Shot,” and “Skydive,” to solo stage performances as well.

The group’s management agency announced that B.A.P will be making their comeback in Korea mid-August with the release of a new track. B.A.P last promoted in Korea in March with their title track “Wake Me Up.”