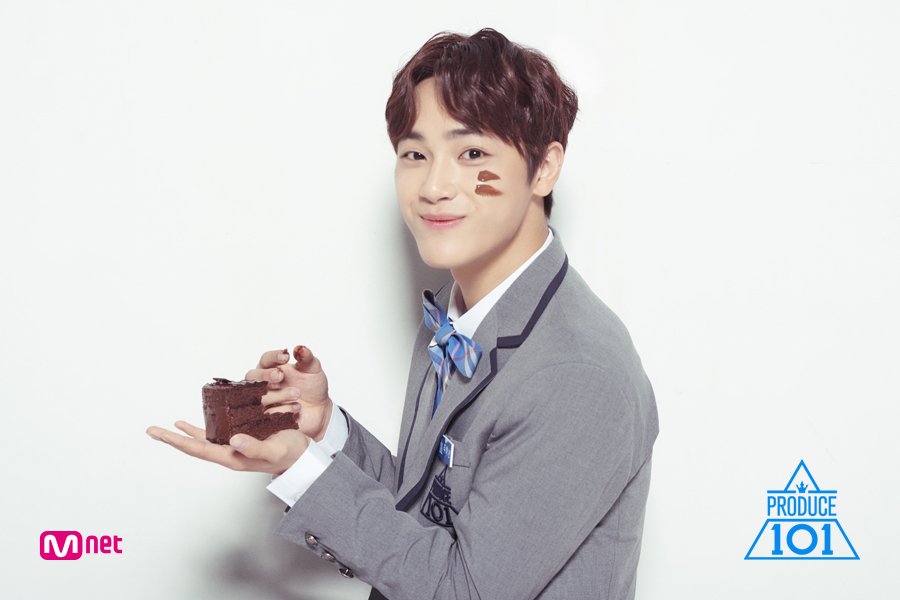 On July 7, a source from his agency Cre.Ker Entertainment stated, “It’s true that Cre.Ker is preparing with the goal of debuting a group of boy trainees sometime in September or October. However, we have not yet decided if Joo Hak Nyeon will be part of this group.”

The source continued, saying, “Joo Hak Nyeon is also currently practicing hard. At the moment, his next steps have not yet been confirmed.”