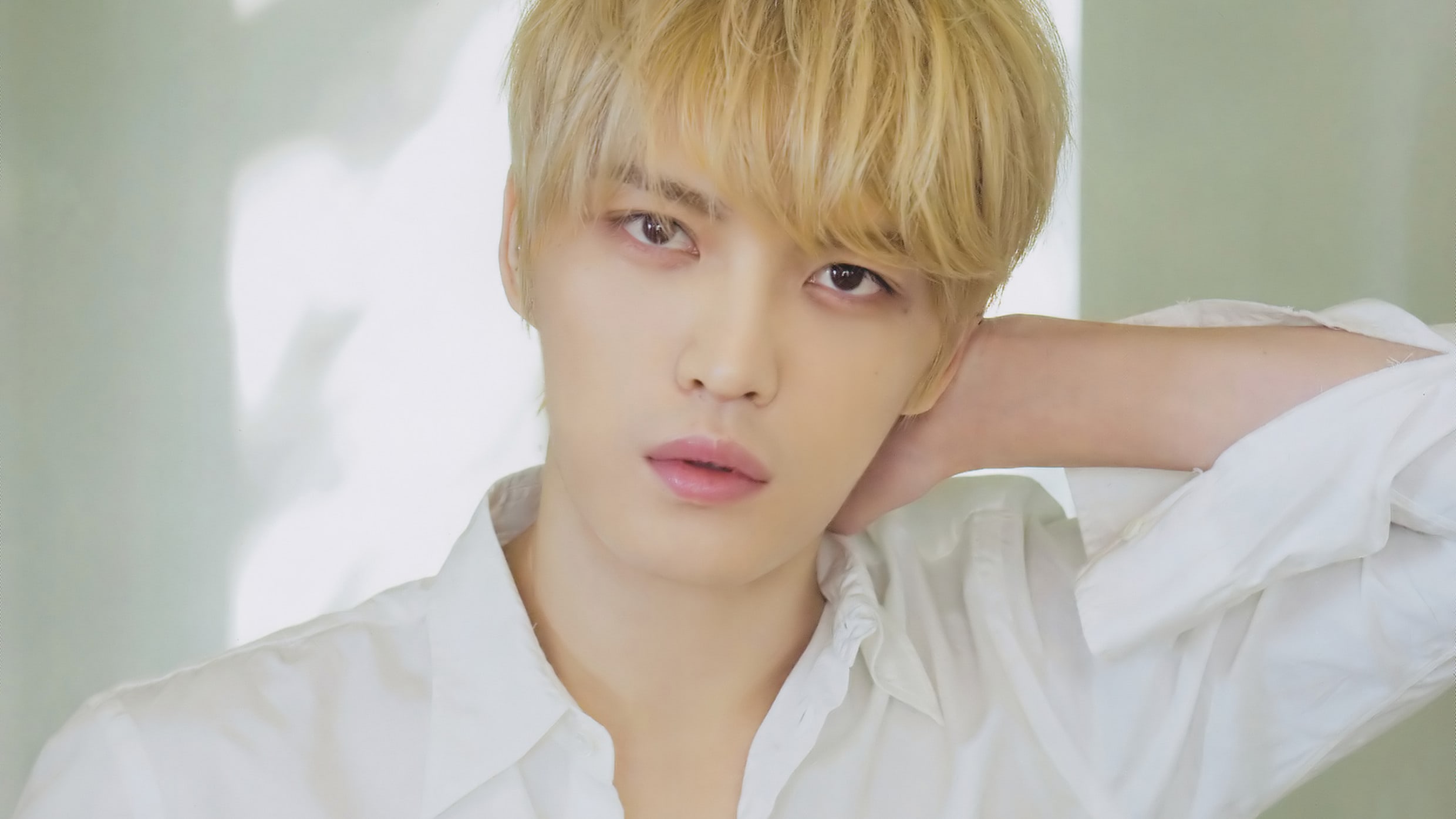 On June 7, C-Jes Entertainment uploaded a photo of JYJ’s Kim Jaejoong from the set of his new drama to their official Instagram account.

The artist will be starring in KBS 2TV’s upcoming time-slip comedy drama called “Manhole” and will be taking on the role of main character Bong Pil. In the uploaded photo, Kim Jaejoong has a new, messy hairstyle that suits his character, who is his neighborhood’s token unemployed person.

Kim Jaejoong will be pushing aside his handsome charms to have an almost maniac, crazy presence as Bong Pil on set. In the drama, Bong Pil will go accidentally go back in time by falling into a manhole and then attempt to stop a marriage from happening in the present.

“Manhole” will air on August 9 after “Queen for 7 Days” ends its run.