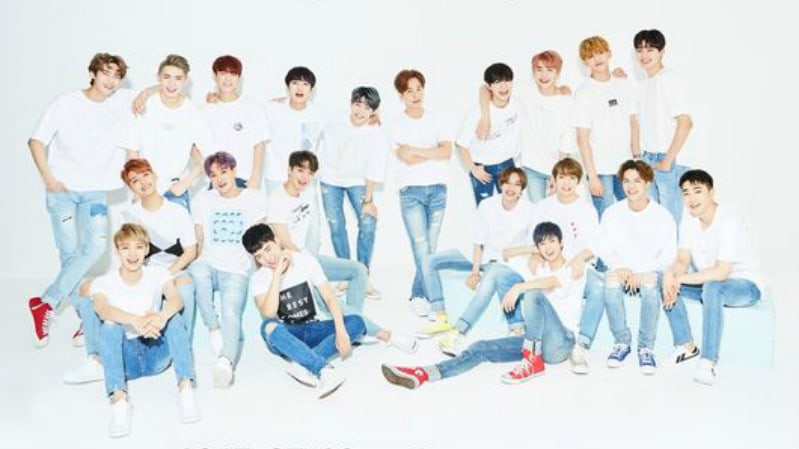 Recently, TOP Media announced that they will be opening a summer concert series called “PLAY with TOP ARTISTS 2017 SUMMER” featuring their label’s artists. 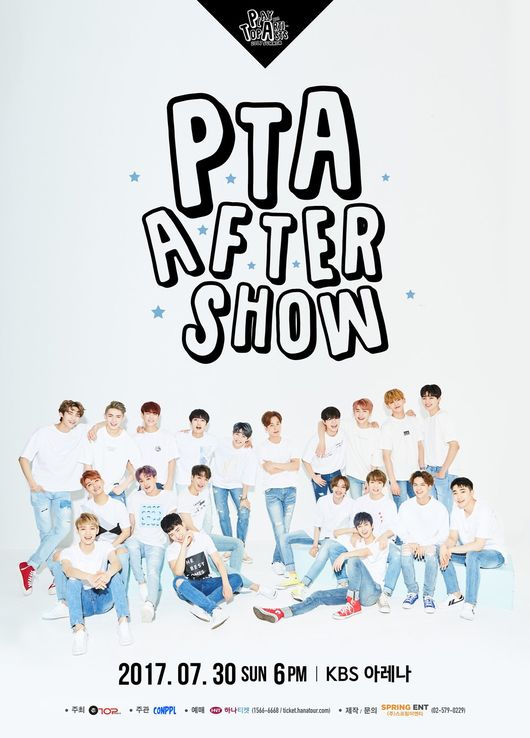 The concert will take place from July 28 to July 30 at the KBS Arena. Andy will start of the concert series with his solo show, “The Romantic Trip with ANDY” on July 28 at 8 p.m. Then, boy group 100% will have a solo concert, “FEEL 100%” at 2 p.m. on July 29. Following this, Teen Top will hold their show, “Put Your TEENTOP 7” at 6 p.m. on the same day. This show will also be celebrating their 7-year anniversary as a group. Finally, on July 30, UP10TION will have their first solo concert, “The 1st TENSION UP.” On the last day, there will also be a joint performance with all the artists called “PTA After Show.”

UP10TION
Andy
Teen Top
100%
How does this article make you feel?